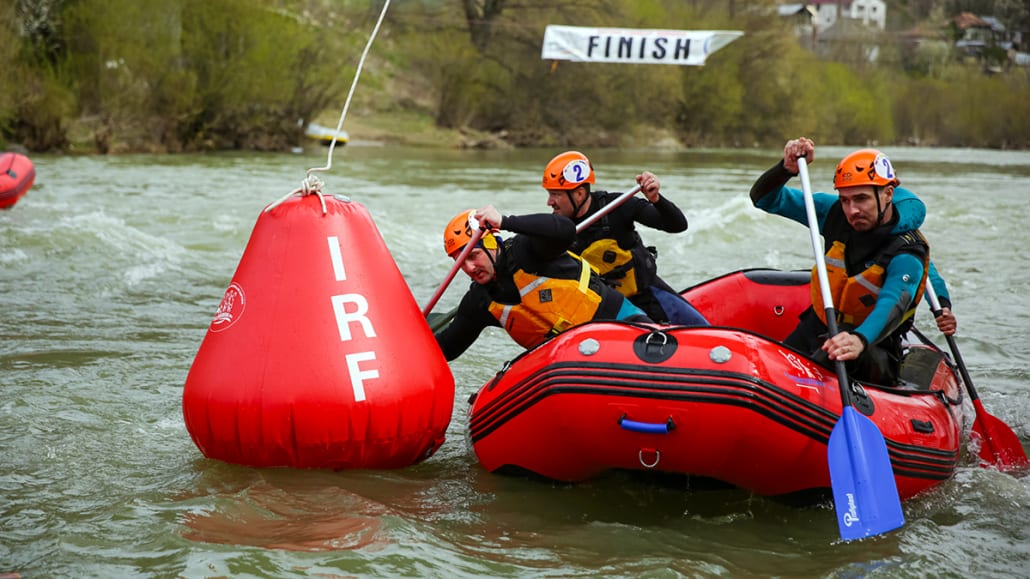 Ibar Euro Cup, which was held in Ušće on the Ibar River in Serbia, was the final Euro Cup 2021 event in the series.  Pre-pandemic times we’d have seen anywhere between 9 and 12 Euro Cup events happening through the year. Despite the restrictions the Euro Cup 2021 saw eight events being held, four events each in the R6 and R4 series. Congratulations must go to those event organisers who had to deal with many restrictions and fulfil many requirements to run their events. 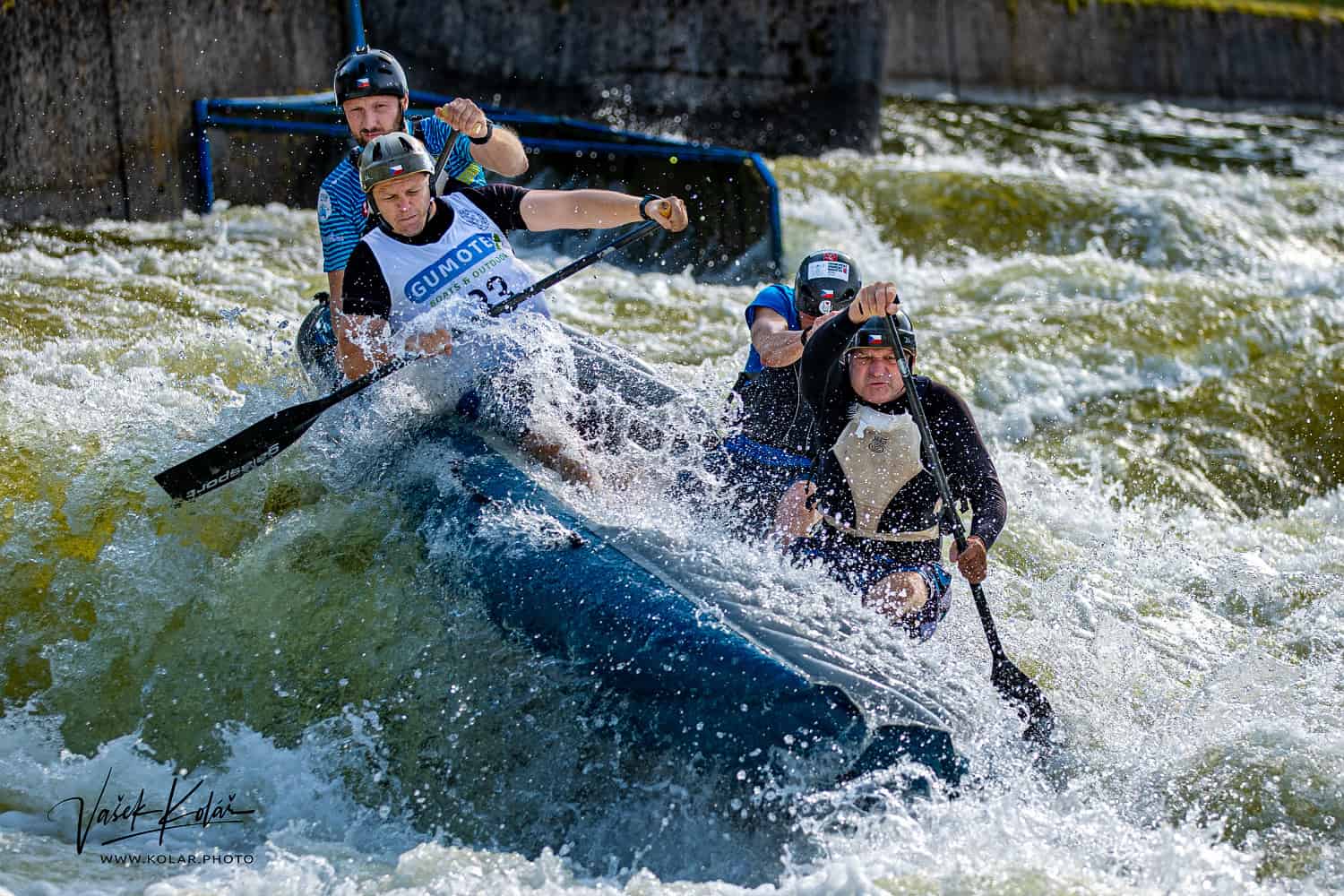 The locations for the R6 events were Roudnice Labe in Czechia, Banja Luka in Bosnia & Herzegovina, Lipno in Czechia and the final one in Ibar in Serbia. The R4 locations were the Dracula Race in Romania, Lim in Serbia, Lipno again, and finishing in Trnavka also in Czechia.

The restrictions also saw less teams able to make the events due to the continuing fluctuating restrictions on travel between countries. Despite that the series saw teams coming from a total of nine European countries. Teams came from BiH, Czechia, Serbia, Romania, Latvia, Italy, Slovakia, Germany and even as far away as Russia. Well done to those teams for over coming all the obstacles in their way and getting to those events and enjoying the racing and the comradery that is is so typical of these events. 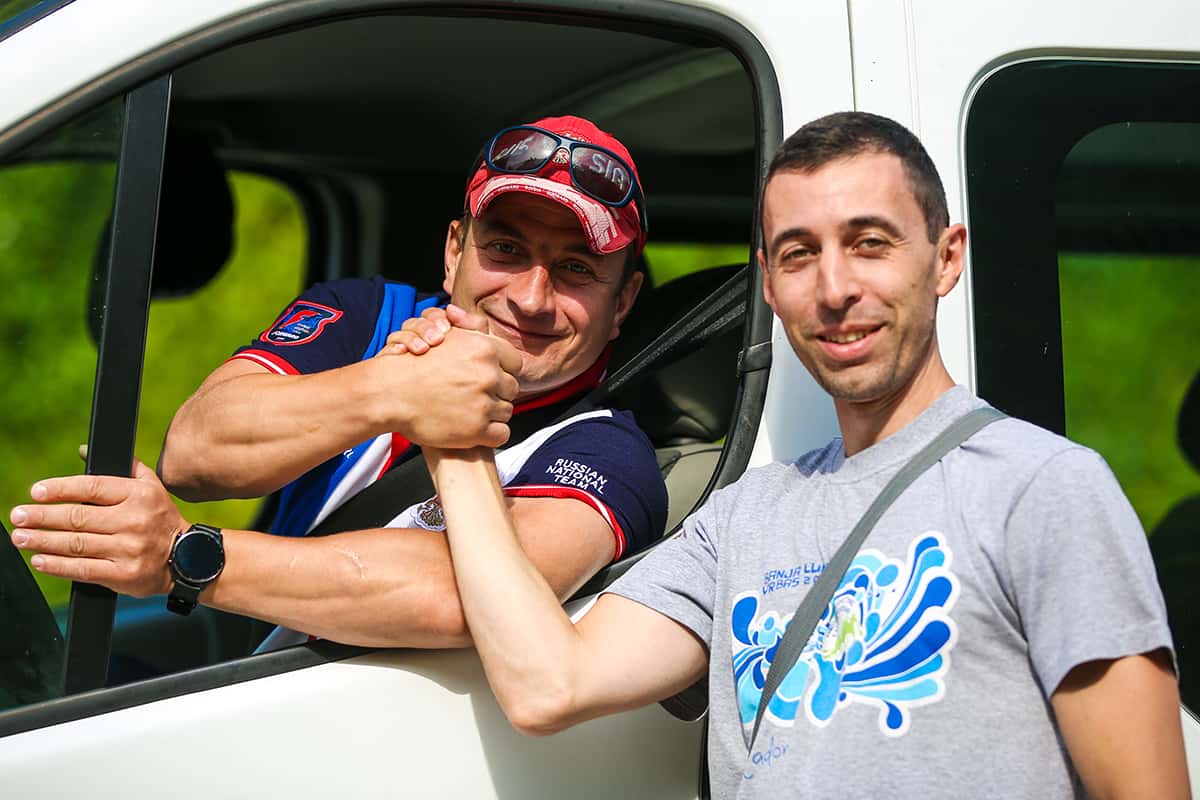 In the R6 Men’s category it was RK Dajak Klub of Banja Luka that took the overall win with a total of 1799 points which they achieved from a win in the Sprint, seconds in H2H and Downriver and a third in the Slalom on the Vrbas in BiH, plus a tie in the Sprint and wins in the Slalom and DR at the Ibar event putting them solidly in front. RUS 2 Tomsk – Odissei took second overall with 958 points in total. Their points came from wins in the Slalom and Downriver and thirds in Sprint and H2H on the Vrbas River in BiH. Third was RUS 1 Ermak who clinched that at the same event with a total of 915 points gained from a win in the H2H, seconds in Sprint and Slalom and a third in the Downriver. (Please note – a correction to this section was made when an error in results was discovered.)

The R6 Women’s category saw the Russians dominating again with a great performance by RUS 1 Eniseyushka with 1000 points overall, gained from winning all four disciplines at the event on the Vrbas River. Second was RUS 2 Altai-raft with 914 points overall, which they gained at the same event with a third in the Sprint and seconds in H2H, Slalom and Downriver. The series overall third place was won by TR Omega Tygříci from the Czech Republic with 900 points. This they gained from wins in the Sprint and Slalom at the Roudnice, Labe event in Czechia as well as a win in the Downriver on the Lipno. 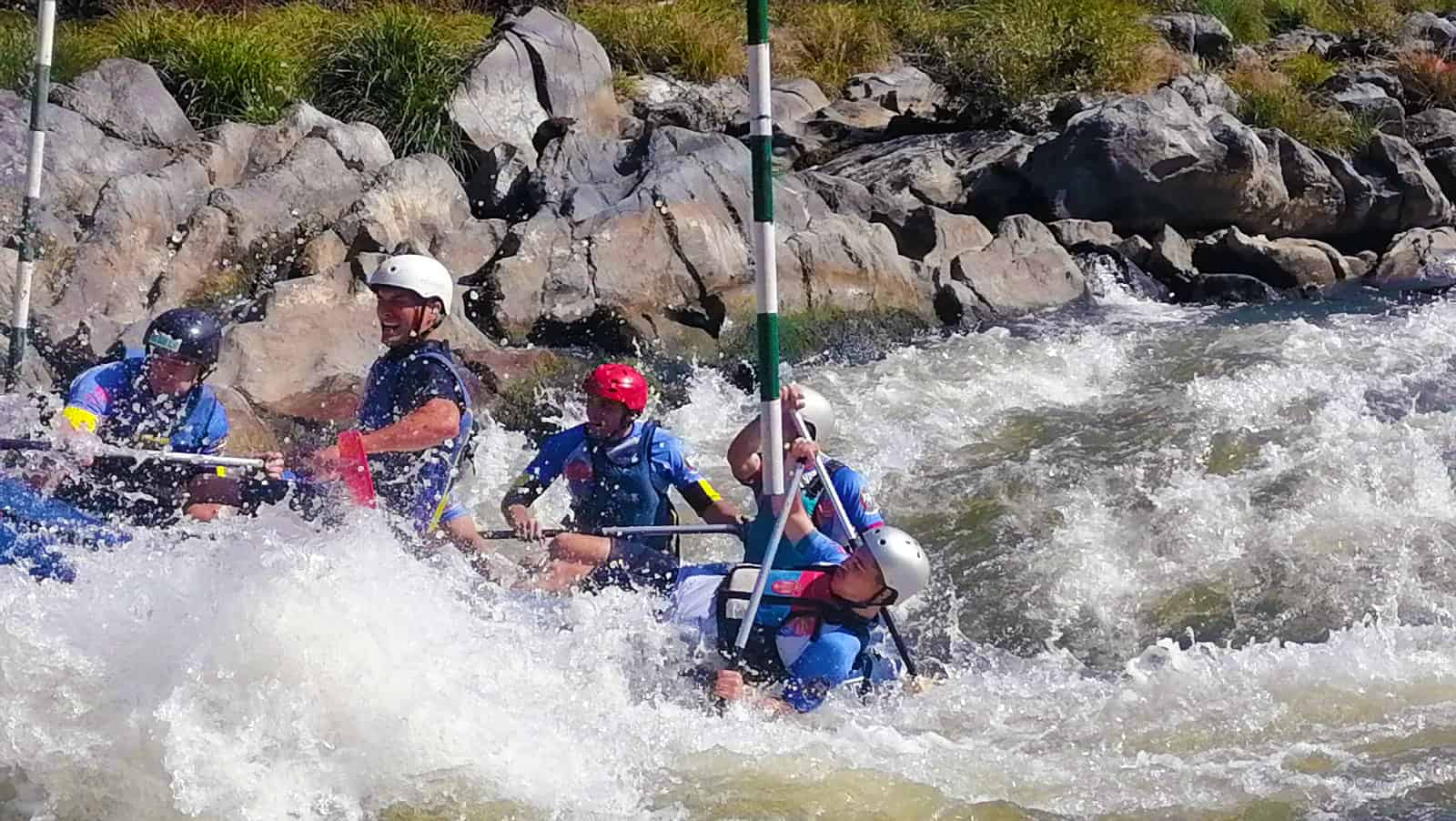 It was the Mares Outdoor Events team that won the overall series in the R4 Men’s category of the 2021 Euro Cup Series. Taking a clean sweep of wins at the Dracula event on their home turf set them up with a winning 1000 points. Second was Vointa Arad Open team with 885 points from three second places and one fourth place at the same event. And RK Dajak Klub take third in this series as well with a strong performance at the race in Lim, Serbia.

Moe Ladis wins the overall in the R4 Women’s category with 1000 points at the Dracula Euro Cup. Second was Vointa Fete with 920 gained from second places at the Dracual event, and third was TR Omega Tygříci from the Czech Republic again, with 872 points from a second on the Lipno Downriver, and winning the Sprint and Slalom at Tranavka.

The long travel from home certainly proved well worth it for the Russian teams and we hope to them at the Euro Cup events more often.