Last weekend, Rafting Asocijacija Srbije (Rafting Association Serbia – RAS) held the 4th memorial race for Aleksa Kojadinović on the river Lim, Priboj, Serbia. It was also the 2nd event in the IRF’s 2021 Euro Cup Series, the Dracula Race having been the first.

Despite a smaller number of teams competing due to the pandemic, the event went smoothly with the sun coming out to welcome teams on the first day. Seven teams competed with two of those making their way from Banja Luka (Dajak Klub and SRK Bosna Zenica). Regular racers Team Tifran entered two teams to the competition. 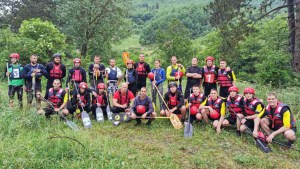 Racing took place over two days. Head Judge was Goran Lolic. Head to Head was replaced with a second Sprint due to restrictions. The first day saw both Sprints and Slalom with local team Rafting Klub Eko Lim taking first place in both Sprint races, and Dajak Club taking the first in Slalom.

Despite the rain coming on the Sunday, teams pressed on with the Downriver for this 4th memorial race. 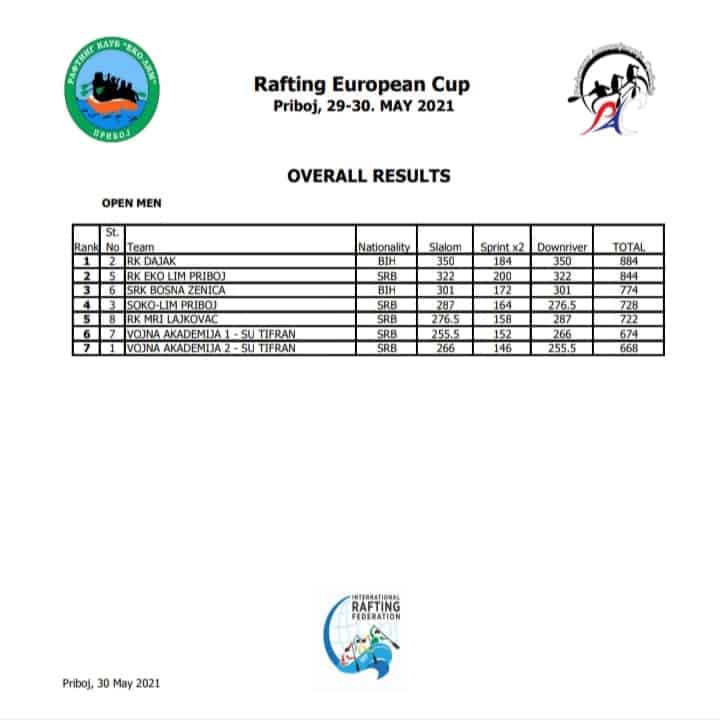 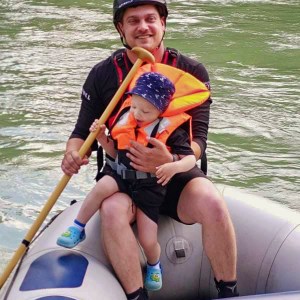 Next weekend is the third event in the IRF’s EC Series. It is the Euro & Czech Cup R6 on the Labe River, Roudnice.

And there’s more racing coming shortly after that – check out the race events calendar for the full list: www.internationalrafting.com/racing/events 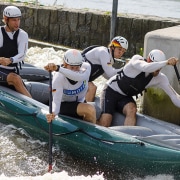 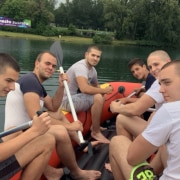 Careers in shipping to include lessons in rafting

World Oceans Day 2021: what, why and how to get involved
Scroll to top