The IRF is recognised by the Adventure Travel Trade Association (ATTA) and the United Nations World Tourism Organisation (UNWTO), the two largest tourism bodies in the world, as the world body responsible for establishing and administering commercial raft guiding standards.

The GTE system is managed by the IRF through the Guide Training & Education (GTE) Committee. The system was first published in 2001 and has been revised several times since then. The most significant recent changes were introduced in 2016/17. Details of which can be found here. 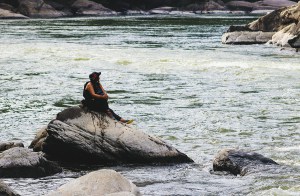 Following on from our introduction last year, we catch up with Annalee Decker for her thoughts on what off water endeavours can bring to on 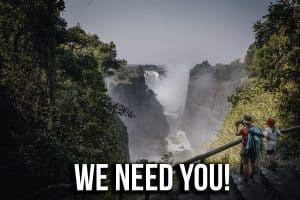 Save the Zambezi – Stop the Batoka Gorge Dam

Urgent effort is required to stop the Batoka Gorge dam on the Zambezi river. This world renowned stretch of river is planned to be dammed 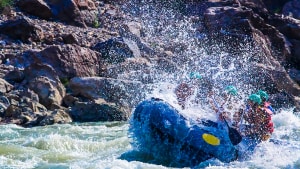 Winter guide work in a covid climate – what are your options?

As the southern hemisphere starts to warm up to a covid-19 impacted season, we take a look at winter guide work in a covid climate. With