There were three events in this year’s World Cup Series – Austria, China and the last, just finished, in Japan. 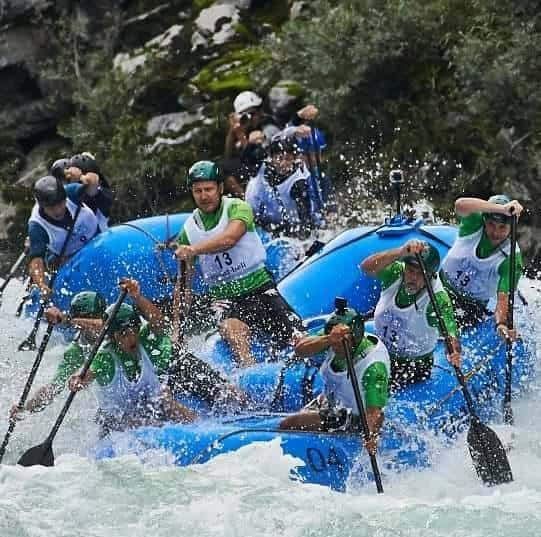 As the event was quite close to the 2016 World Rafting Champs not many international teams were able to attend the Pre-Worlds this year. One team that did was the Australian Open Men’s team and Kris Kingston had this to say about it:
“Was a fantastic competition. It is a beautiful river and location. Perfect for the world championships. We had great water levels that required you to have very good water reading skills to be able to pick the quickest and safest lines as well as needing good power and endurance. Just what a world championships require. The people are also amazing. Very friendly and hospitable and will do anything to help you. The food is fresh and healthy which is great during competition. The whole event was organized very professionally and everything ran on time. A fantastic event and cannot wait for the world champs next year. Teams would be silly if they missed this event next year.”

So that bodes really well for next years 2017 R6 World Rafting Champs!

The organisers had to deal with a typhoon passing close by which caused the river to rise considerably and for them to have to move the course at the last minute, but it was done quickly and efficiently, another great positive for next year’s event.

The World Cup Series was designed as an open event to encourage teams to travel to new destinations, and as an opportunity for organisers to present their locations to all rafters and to test out their skills for running future big events like the World Rafting Champs. 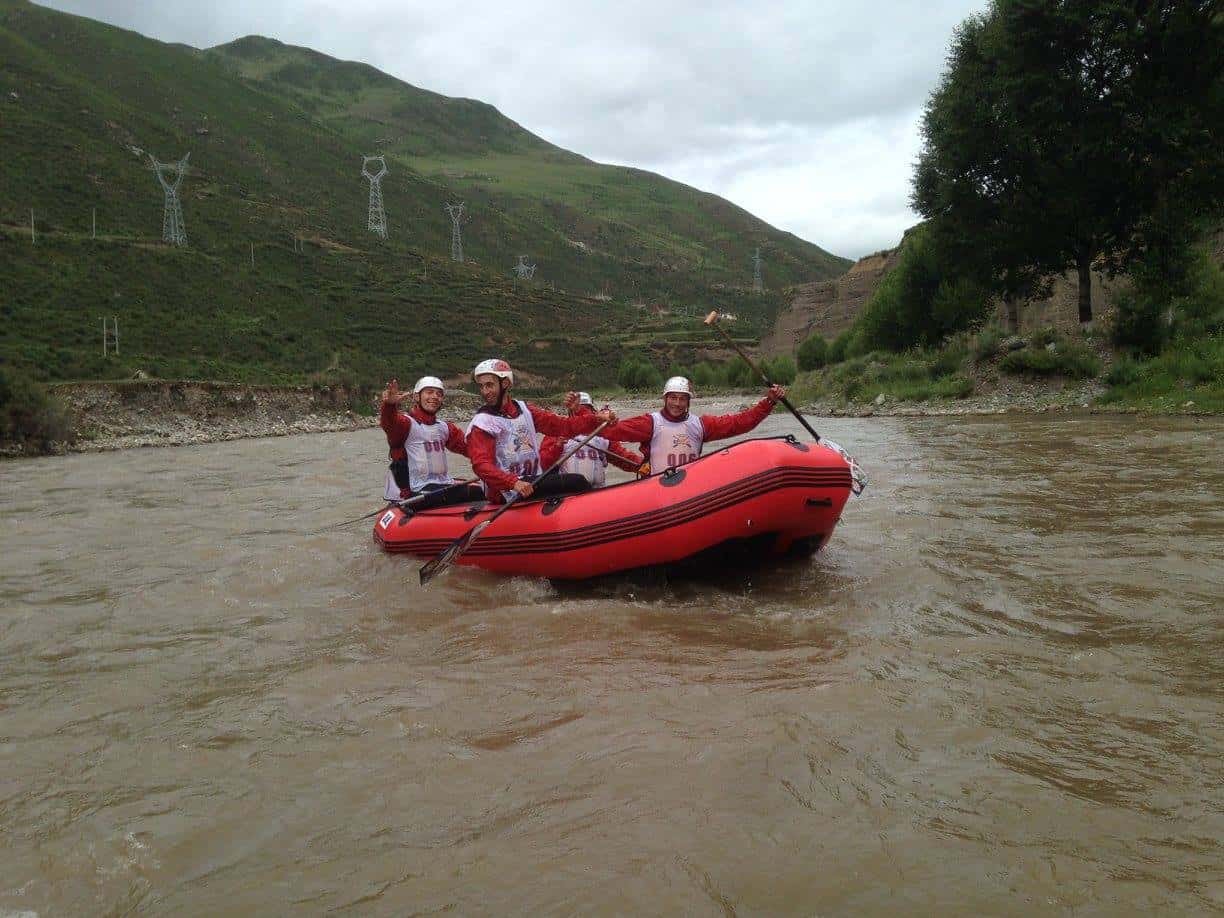 The 2016 Series, Men’s category, has been won by Rafting Team VIR of Serbia, who, by competing at the World Cup events in Austria and China, came away with a total of 1128 points. Well done to Team VIR, a nice feather in their hats (the nice ones they bought in Yushu :D ). Second was RT Alliance of Japan with 1000 points – a full house achieved at WC Japan. TR Hiko of Czech, with 952 points which they gained by winning the China WC event, takes third. 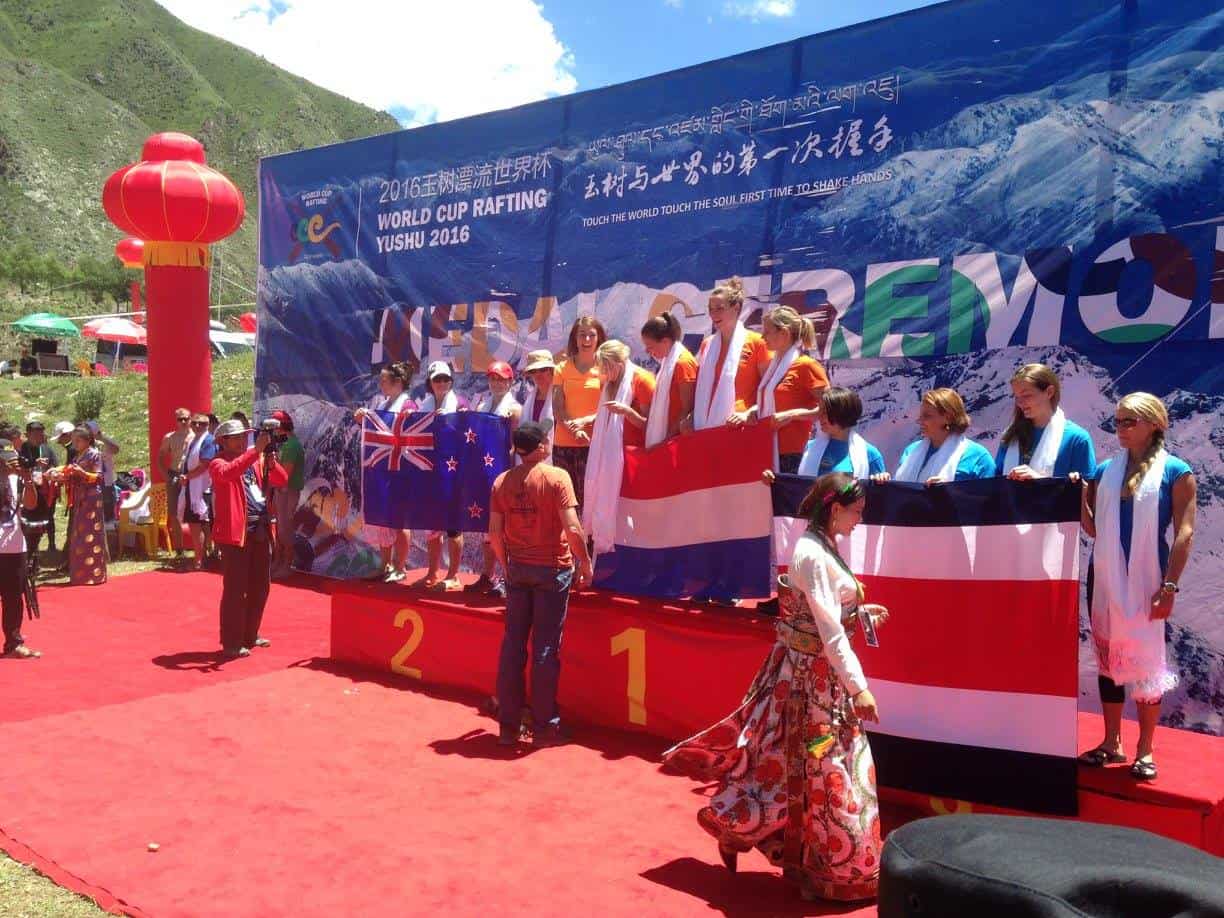 In the Women’s category the Dutch Ladies Rafting Team have taken a convincing win with 1665 points which they gained with their second place overall at WC China and third place overall at the WC event in Wildalpen, Austria. Well done to them, they are always a force to be reckoned with. Second place goes to Hungaroraft with a total of 1260 points which they gained from taking part in the World Cup’s in Austria and China. Third place goes to The River Face of Japan with 1000 points, also a full house at the Japan WC.

That concludes the World Cup Series for this year. Next year the first event in the Series will be the EC event in BiH on the Vrbas – so get yourself there!