News
You are here: Home1 / News2 / Racing3 / Yushu, a special place to hold a World Cup 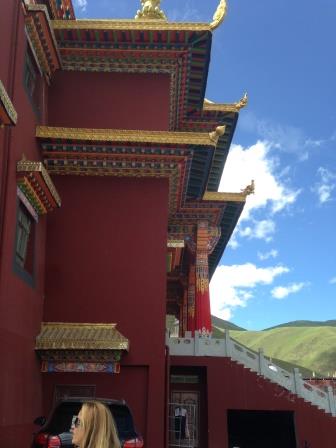 Yushu City is in the centre of Qinghai-Tibet Plateau, with a population of about 111,200 and has an average elevation of 4,493 meters. It experienced a devastating earthquake in 2010 when the majority of the city’s buildings were damaged beyond repair and many, many lives were lost. It has been the focus of rebuilding since then. 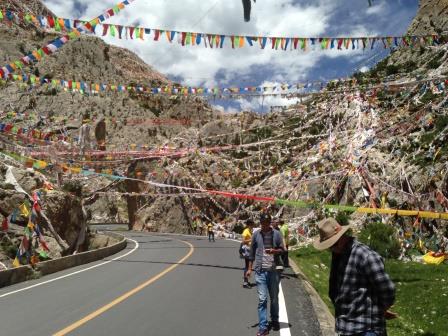 For the athletes and organisers the first major challenge was dealing with the altitude! The effects varied from person to person, some not feeling much more than a little breathless, many suffering that plus headaches and a little dizziness on the first day or two, and one or two suffering all that plus severe nausea. Sleeping patterns were often disrupted by the body waking one up and saying “breath more deeply!”! A few deep breaths or sleeping with an oxygen bag could help alleviate this. 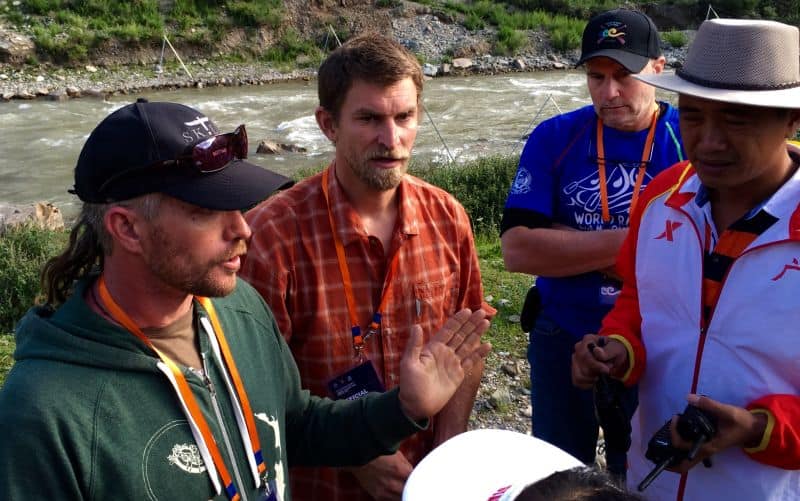 As Yushu City and the Chinese Extreme Sports Authority (CESA) had never run a rafting event based on the IRF Race Rules there was a large amount of learning happening as we went along. But with the guiding hands before the event of various IRF personnel such as Sue (Sec Gen) and Joe (Pres), and then the excellent hard work and guidance in the build up and during the event from Gaspar Goncz (Safety Dir) and Tim Marshall (Race Director), combined with CESA and Yushu’s people, the event went amazingly well and everyone can be extremely proud of themselves. 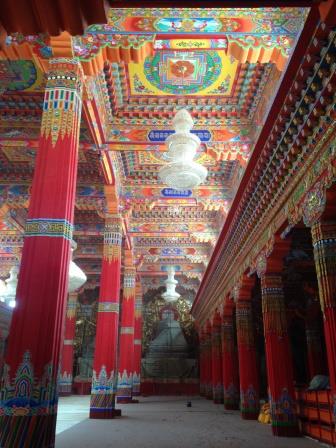 Travelling to Yushu proved to be quite a challenge. Not only was it the most expensive leg of the journey for most, storms around Shanghai, Beijing and other areas kept delaying and cancelling flights resulting in some people, like Fredi, taking 124hrs to get to Yushu! However, the Russian team from Siberia won the prize for the longest journey time at 160 hrs! Due to flight delays and cancellations and incorrect tickets their journey culminated in them taking an 18 hour bus ride from Xining to Yushu, arriving at 3am in the morning on the first race day. Having not paddled the river ever they only placed 6th in the Sprint, but once was enough and they came back strongly to claim 2nd in the H2H straight after that. Team VIR from Serbia had a challenging first few days as their luggage did not arrive. They did practise day in borrowed clothes and gear. The Netherlands ladies lost one of their gear bags but luckily the water was warmer than expected and they managed, picking up their bag from the airport as they left! 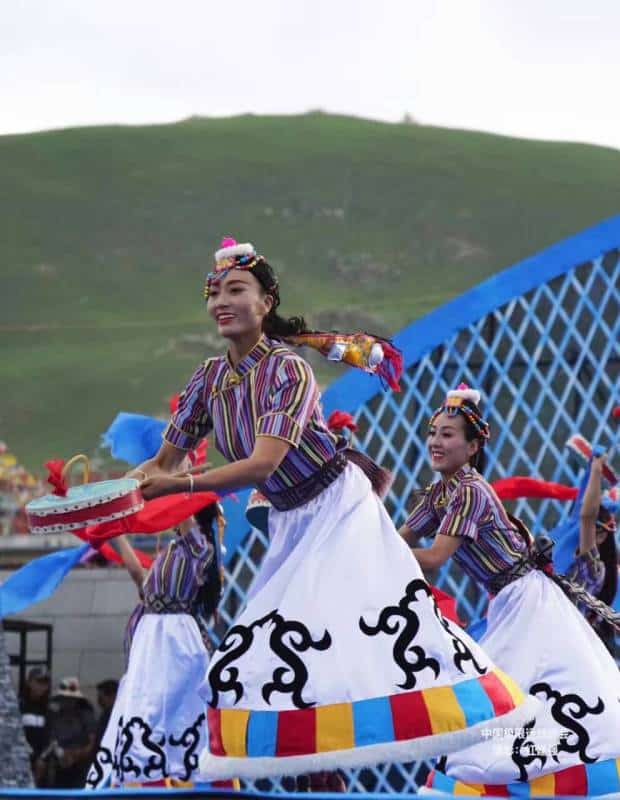 The Opening Ceremony was in the King Gelsall Square – presided over by the biggest statue we’d ever seen. Team introduction, welcoming speeches and some great dancing made up the show. 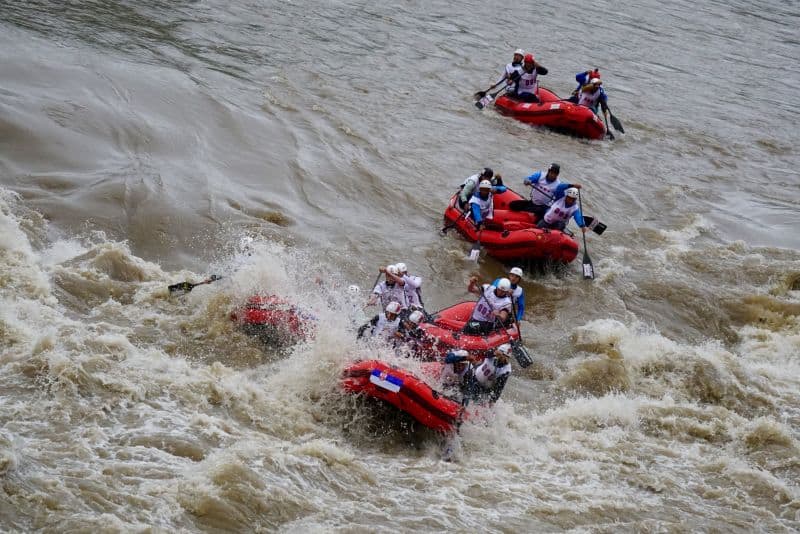 The Sprint, H2H and Slalom were all to be on a section of the Batang River which was mostly Class 2/3 but had one nice Class 4 piece about half way. This made logistics a bit easier for all and it was only about 20 minutes drive from the hotel where the majority of us were staying. The Downriver started about 10 minutes above this section and ran through it, all the way down to the confluence with the Yangze and then about another 800m on the Yangze itself. For all the rafters this was a wonderful bonus – to raft, albeit for a short piece, on the infamous Yangze River.

In the Men’s races Czech 2 came 3rd in the Sprint, otherwise all the positions were dominated by Czech 1, New Zealand and Russia. Czech 1 took Gold in Sprint, H2H and Slalom but were prevented from taking the clean sweep by Russia taking Gold in the Downriver. Russia took 2nd in H2H and Slalom and New Zealand placed a consistent 3rd throughout, although their choice of route at the confluence of the Yangze and Batang lost them the Downriver. The Overall result was Czech 1, Russia and New Zealand. Worth mentioning are the Slovakian U19 men’s team who paddled extremely well against all these top Open teams, and GBR U23 men’s team who came an incredible 4th in the Downriver, only a few seconds behind New Zealand. Also the Chinese teams who paddled extremely well against these top teams, never having competed at an event of this level. They are definitely ready to do their country proud at the next World Rafting Champs. 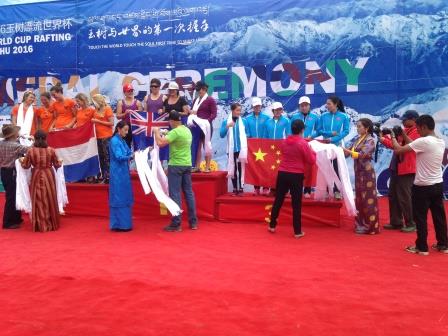 In the Women’s race the top 3 places were dominated by New Zealand, Netherlands and Costa Rica – which was the order of the final Overall results. They all walked away with at least one Gold medal – New Zealand taking Gold in H2H and Slalom, Silver in Sprint and Bronze in Downriver. Netherlands took Gold in Sprint, Silver in H2H, Slalom and Downriver. Costa Rica took Bronze in Sprint and H2H and with an amazing and determined Downriver took a very good Gold. China claimed their first ever medal in an IRF Race Rules event with a Bronze in a well deserved Slalom. 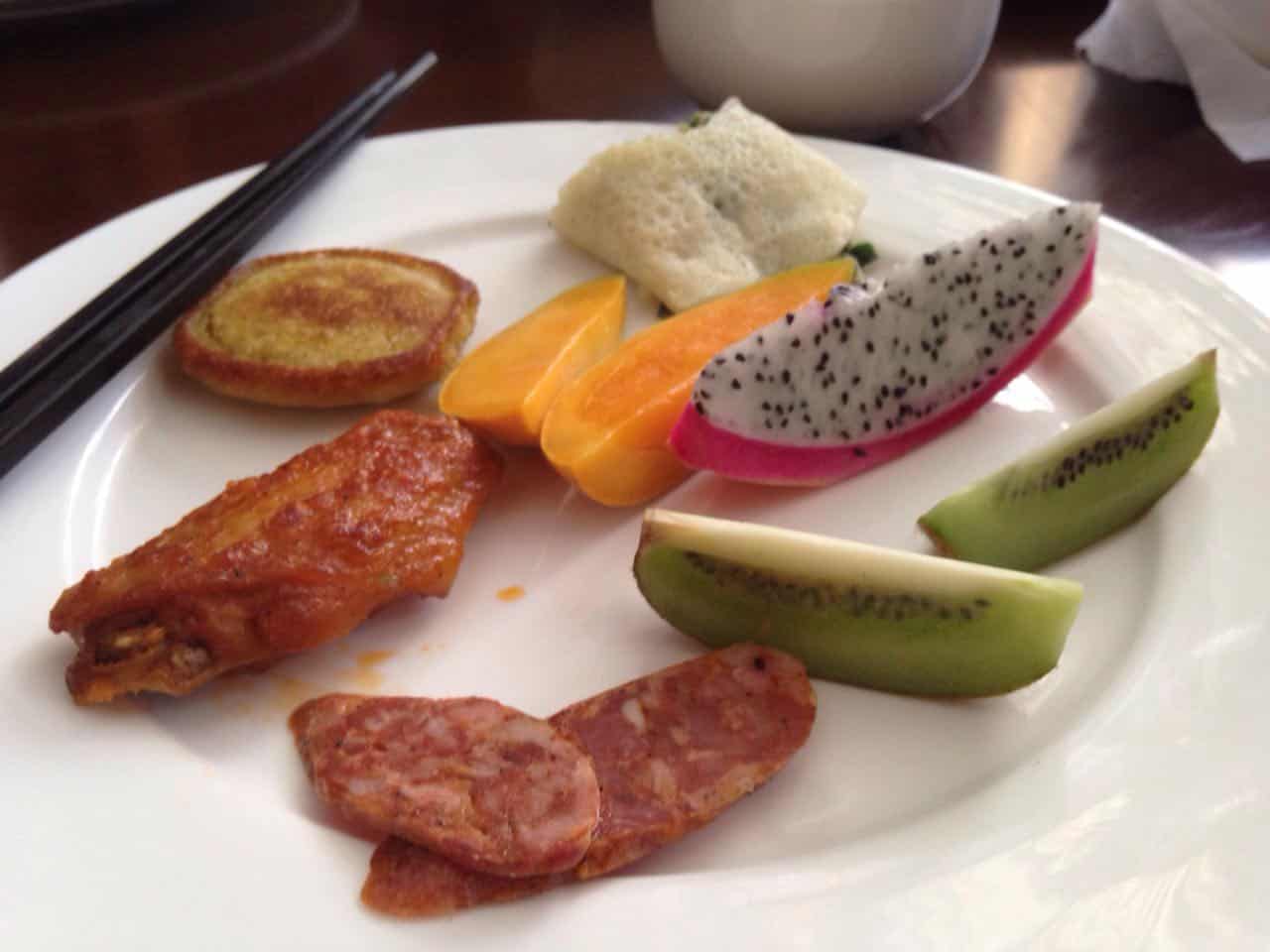 Throughout the event the teams and IRF officials were all very well looked after. The food was excellent, varied, healthy and plenty of it, although some found it not ideal for breakfast. The Opening and Closing Ceremonies were beautifully presented and entertaining. The medals were stunning and trophies beautiful. The afternoons were often free allowing the teams to wander the town shopping or to go be tourists at the many monasteries and other options around. There was a large group of volunteer interpreters who were assigned to teams and who helped make their stays so much easier and more interesting, always there to help, to guide and to inform – a huge thank you to all of them.

CESA and Yushu City pulled out all the stops to make this event happen and they did it in fine style and incredibly well. I think Buba of New Zealand’s words sum it all up so well: 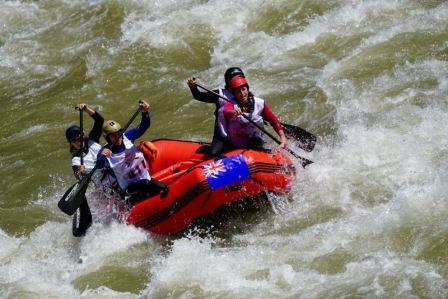 We were surprised by how beautiful Yushu was and if we had of known it was so awesome we would have spent a couple of days longer exploring and maybe even hiking into the hills!

We felt super privileged to have been a  part of the Yushu adventure and we also understand all of the hard work that goes on behind the scenes to host an event like this one. A few of the team members commented on how it is up there as being one of the top Rafting events they had attended.