The BiH Open Men’s team is already known to us through other interviews (Rafting Klub Dajak, Dajak Team to WRC 2015) and this time we speak to them about their fantastic success at the ERC in Slovenia and their imminent departure for the WRC R4 2016 in Al Ain, UAE. We spoke to Dragan Babic again. 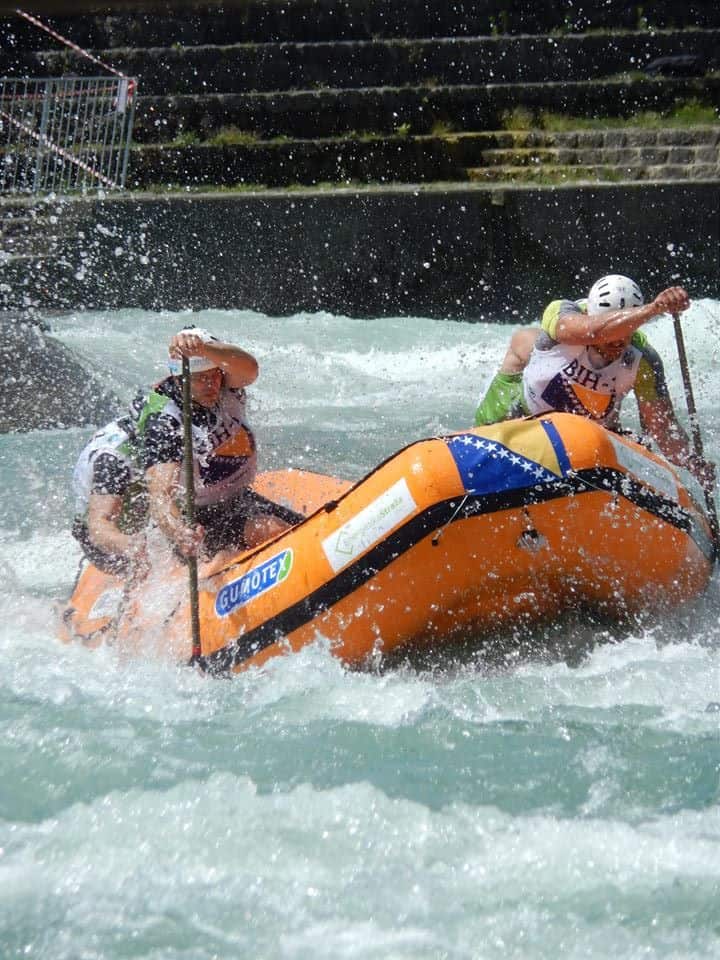 Dragan, who are the members of the BiH OM team?

Our team is the same but we have one member less than for the R6 ☺. The team consists of: Andrej Zamolo (Ani), Dejan Markovic (Dejo), Nebojsa Tadic (Neba), Igor Kuzmanovic (Kuzma) and I.

Is this the first WRC R4 that you are participating in? Do you prefer R6 to R4?

Yes, this is our first WRC R4. Brazil in 2014 we could not attend due to lack of money on one hand and on the other Ani and I had plans to get newcomers to our family during that time ☺, so we decided to skip Brazil and dedicate our time to family. Frankly, to us, R4 suits us more because it is much easier to organize training and trips to competitions and I think we will, in the future, be a lot more involved in R4 than R6. 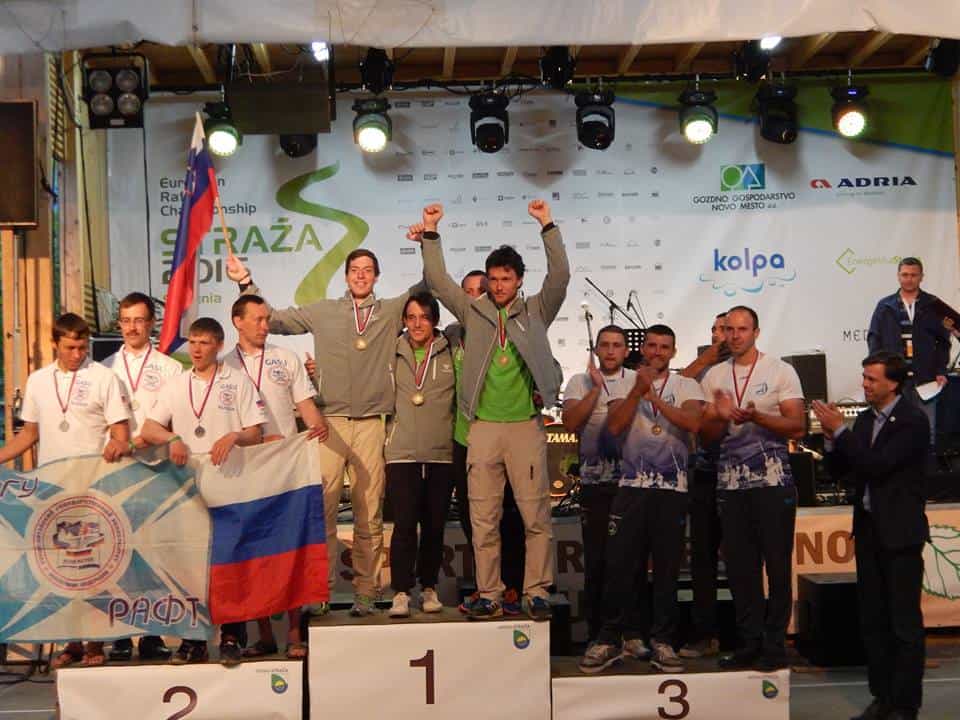 Dragan, third place in the Downriver and fourth in the Overall at the ERC R4 Slovenia 2016 – a great test before the WRC this year. Tell us more about this fantastic success?

In Slovenia we had a lot of problems on the Tacen course and we were not up to the task in the first three events. But in the end the River Krka opened up to us and we managed, with a few good results of other disciplines, to get that medal and fourth place. This, for us, represents a huge success bearing in mind our entire organization and all the bad luck that seems to follow us to major events. But we are used to that, and to give a lot to get a little, and I don’t think it should be different. As for the other teams, we monitor the activities of all the other teams and we see that they are training hard and we hope that we will be able finally to get a little bit of luck and to win at least one medal in any discipline, which would be the fulfilment of our dreams. 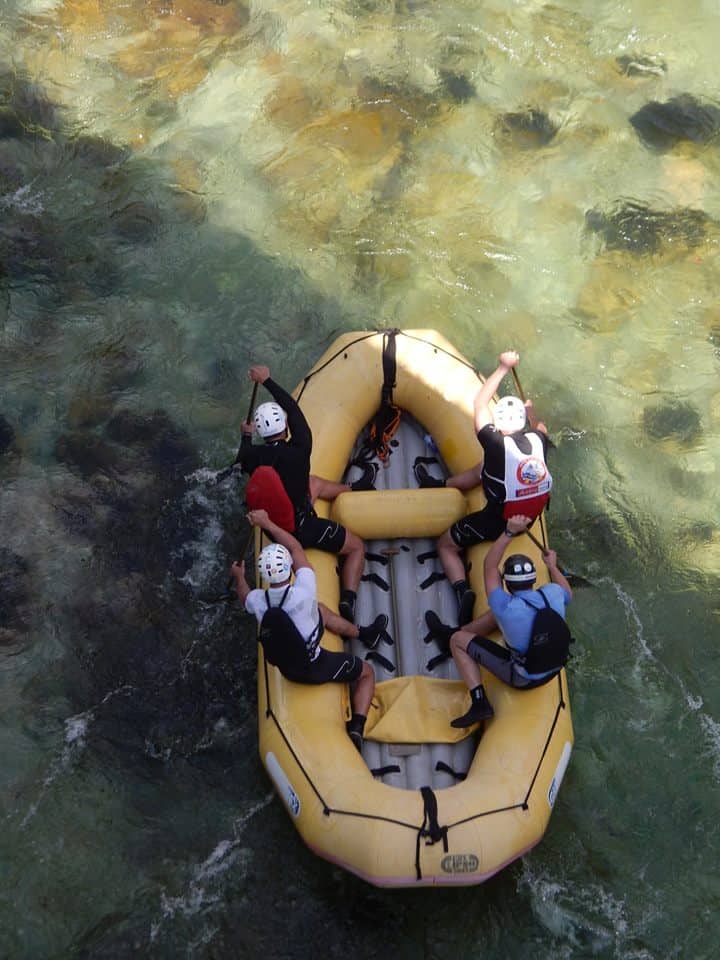 Since you are familiar with almost all the teams who are coming to the WRC, from previous competitions and ERC now, what are your expectations in Al Ain?

Our expectations at the WRC are modest as ever and we secretly hope that the enormous effort we put into training and work will eventually pay off and we will for the first time win a medal that we lack. We believe that with a “ little luck“ we can achieve this goal.

How are you preparing for this competition, and which discipline do you expect the most from?

The preparations for this competition have not been so different from other preparations, the only difference is that we did not stop practising after the ERC , just continued with different training (Dayak, Lađe, running and gym, etc.). For this competition we changed the training system a little and dedicated more to slalom, which is traditionally our weak spot. We expect the most from Sprint and Downriver because they are our traditional disciplines in which we have had the best results. While the H2H, with a little luck, a good result can be achieved. 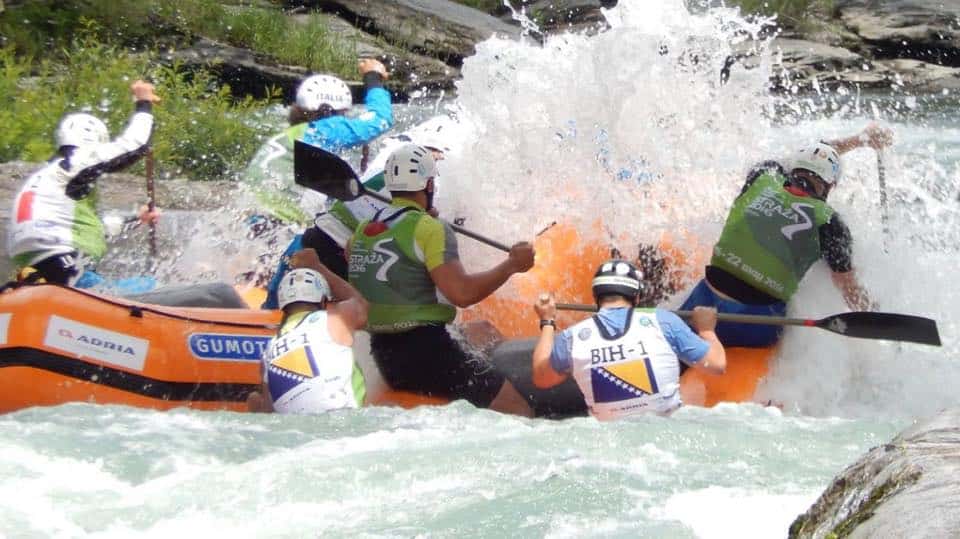 Carrying the raft during the Downriver will be tricky for the competitors, but probably fun for the spectators – stop paddling, jump out of the raft, run with the raft, jump in and again get back into a paddling rhythm … how are you preparing for something like this?

To us, this is the biggest challenge, and we are preparing specifically because we believe that most of the teams are not paying attention to the Downriver, and we see our greatest opportunity to win a medal at the championships here. We had big problems at previous championships because of not a sufficient number of training sessions (NZ) and bad boat (IND) so we were not able to achieve better results in this, our best discipline. 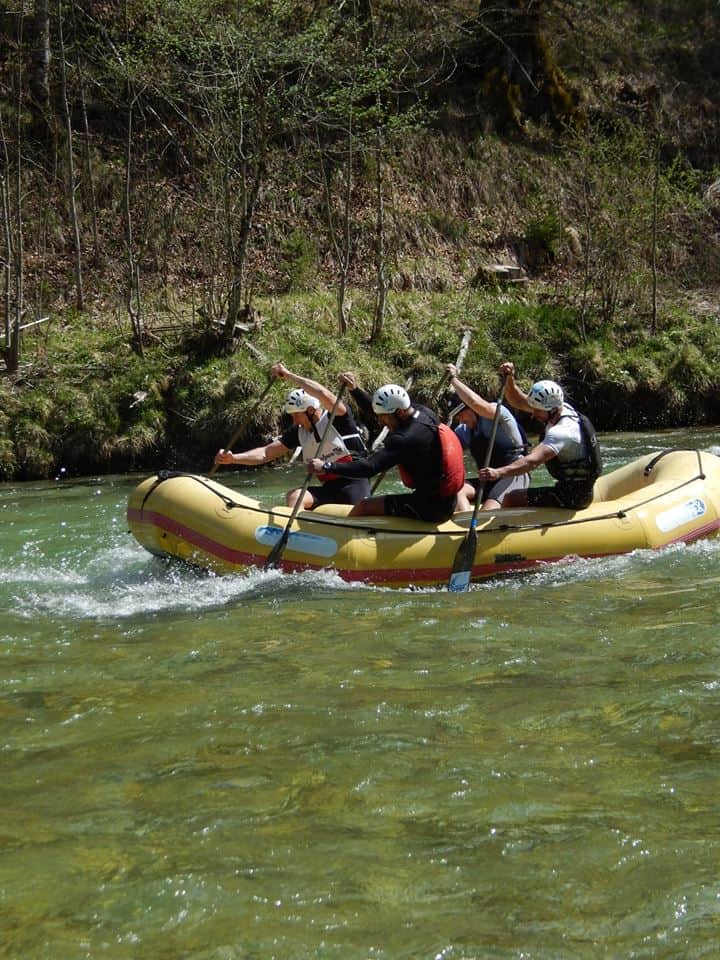 After all the races there will be a bit of time to tour the country, what is it that you would specifically like to experience and see in the UAE?

“We are waiting for the exact schedule of racing and training, and then we’ll decide where to go, because in Al Ain there is so much to see and we are most interested in Al Ain Oasis, Al Ain National Museum …”

Thank you Dragana for taking the time to talk to us again. Your team has made great progress in the past two years, the effort paid off with medals, keep it up guys.

The Open Men will be a very difficult category this year, and not an easy task to win medals. In addition to all their efforts in the race itself will also be competitive luck. Without a doubt, it will be very interesting to follow this category.