Before the start of WRC R6 2013 New Zealand, we talked with this team – Masters of Costa Rica. They returned home from that competition with the bronze medal in H2H. Congratulations to them on that great success. Their new goal is participating in WRC R6 in Indonesia and so we chat to Rafael Gallo again to find out more.

Rafa, any change in the team’s composition in relation to New Zealand? 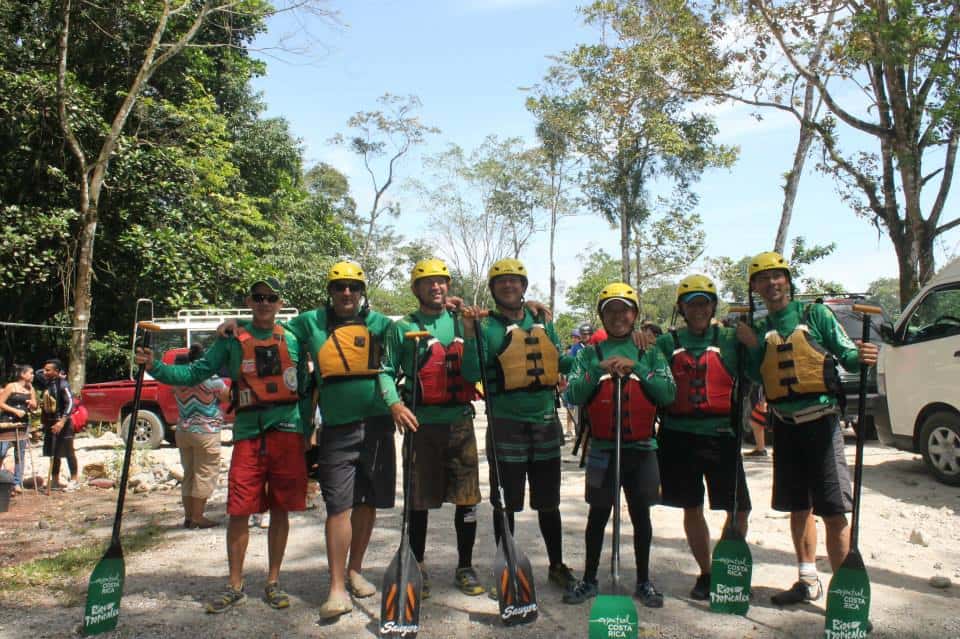 “We have three new team members, two are also adventure racers – Alexander Baker organized the Adventure Worlds in Costa Rica in 2012 and Randall Solano was a team member of the Toyota team at that race. Melida Barbee, who is now on the women’s team, was also in that Toyota team. Our friend, Douglas MCormick, is working on the Kaituna River in New Zealand.  The rest of the team are Victorino Uzola, Alvaro Pacheco, Roberto Esquivel and Leonardo Vazquez who were all on the team in 2013.” 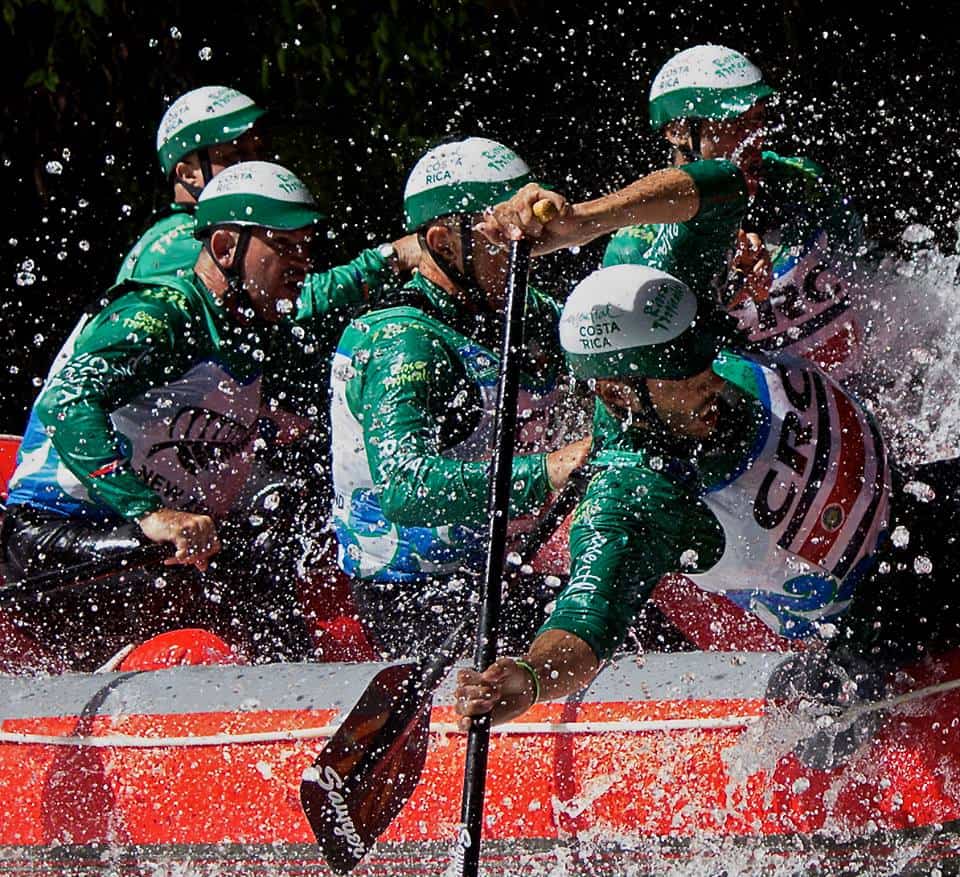 Have any of you been to the river where the competition is being held?

“We have never been on the Citarik”

The competition in NZ was hard, but this WRC will be even more difficult. Who do you think your biggest opponents are?

“All opponents are difficult when we don’t know them very well, but I think Japan is the best. But now we are going for five medals, not only one, so beware..”

Yes, there is a very strong Japanese team coming to Indonesia and that is an excellent attitude. 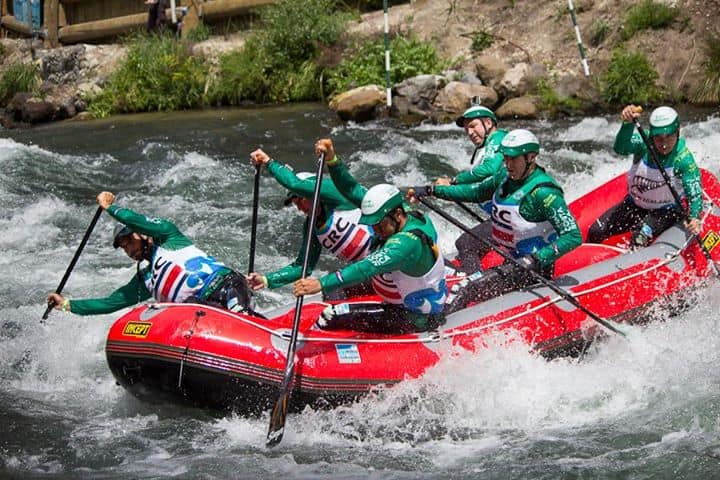 Many paddlers after 40 years of age have found various excuses to hang their paddles up, what is your reasoning behind continuing with the sport?

“I wish Masters started at 50. But all our members would never hang up their paddles , we are all still guiding, only two have other professions.”

That’s a great way to stay in shape. Are there any sponsors you would like to thank?

“We want to thank the Costa Rican Tourist Board, for Essential Costa Rica” 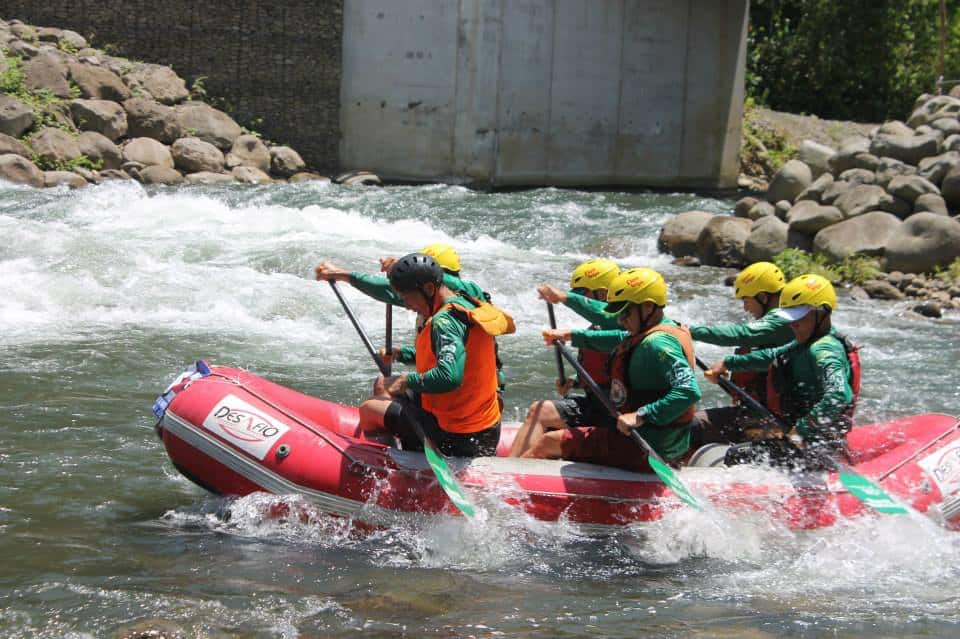 This Costa Rican Master’s men’s team will be joined by Japan, Slovakia, Czech Republic, Great Britain, Argentina, Russia, Indonesia and defending champions, New Zealand. This category will be a great competition. From previous comeptitions we can see that local teams have a definite advantage, so watch out for Indonesia!

Because these master’s teams have had little opportunity to face each other before the competition, all the predictions about winning medals is open, so for me this will definitely be the best category to monitor. I look forward to seeing if my predictions are good.

Milan Lovrenčič, probably the most well known face in the IRF!