Wow! This team is so interesting! And we’re not just talking about our IRF President who is a part of it, but also about the people who have participated in raft race history from the beginning and who are back to compete again. 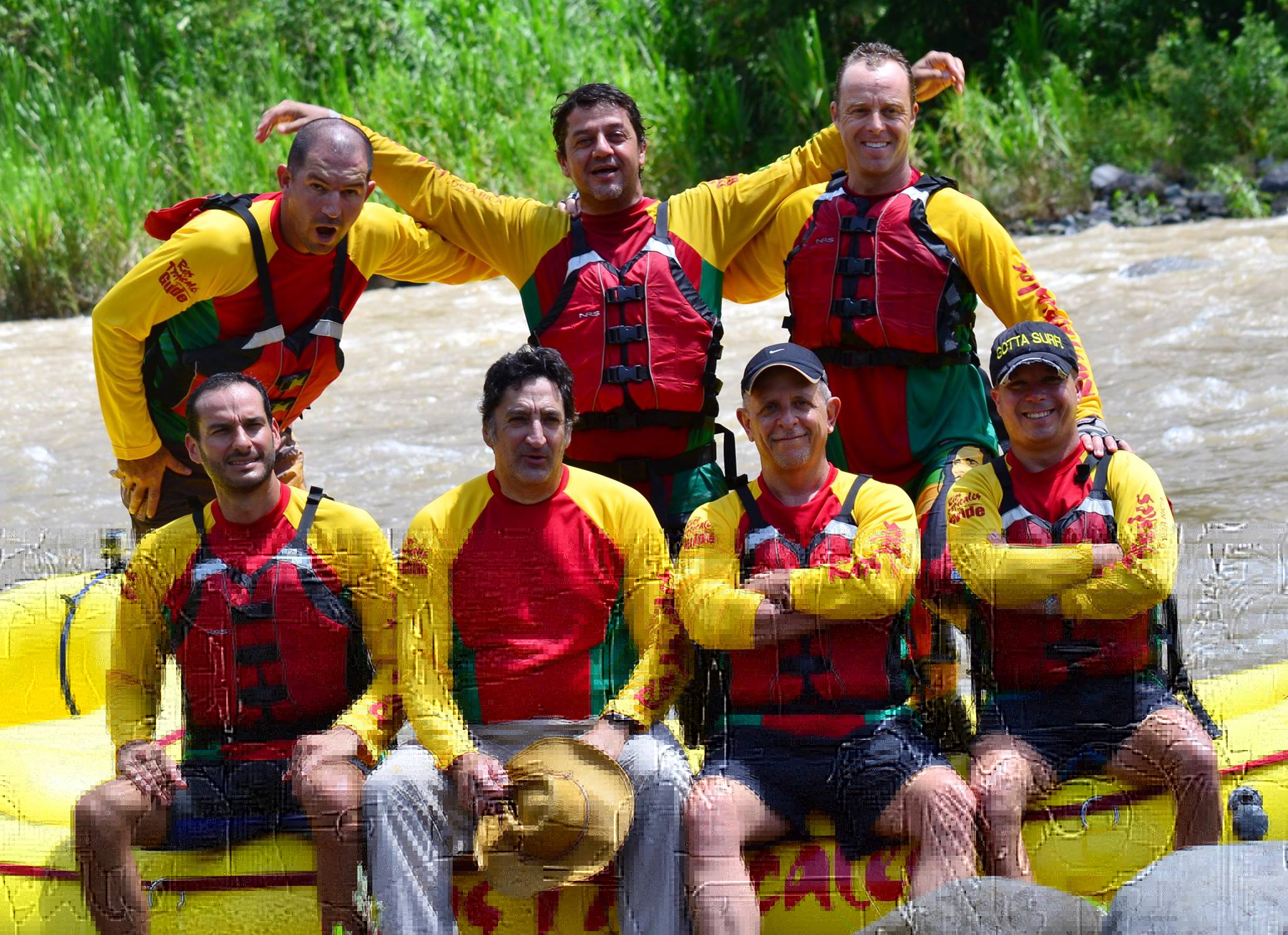 The Costa Rica Masters Team, is made up of “Rios Tropicales” guides, some of whom have been guiding for 35 years (R.Gallo), 26 years (Tori – captain and familiar as the brilliant Safety Director for WRC 2011), Leo and Johny for about 21 years, while the other three – Roberto, Alvaro and Stephan – have been guides but are now Architects, and entrepreneurs. Johny is an amazing naturalist guide and bird watcher, Tori and Gallo avid photographers, Alvaro is a Mountain Biking competitor, Roberto loves to have fun, and Leo and Stephan are also surfers as they live along the Pacific Coast. And I think they will not miss the opportunity to surf on the beautiful coast of New Zealand.

Mr. Rafael Gallo is a part of this team as well as being the IRF President, and he now tells us a little history of this team and its paddlers.

“Our team has members that have paddled together at one time or the other since 1989, when Tori and I went on the Costa Rica Team to Chuya Rally in Siberia and then were on the same team in the USA Nantahala ’90 – both Project RAFT events.

In 1991, since we were the organizers of the Project RAFT “Rainforest Festival”, our team was working as safety and logistics.

At Project RAFT in Turkey, on the Choruh River 1993, it was Alvaro and I.

Tori , Roberto, Alvaro and I were on the team which went to the world event in Italy 1994, Val Aosta. 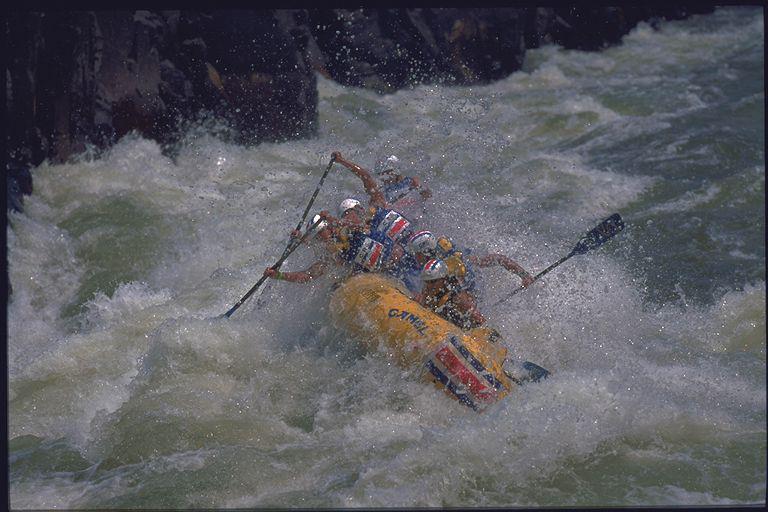 In 1995 Tori and Alvaro participated in the Camel White Water Challenge (CWWC) on the Zambezi. In 1997 Tori, as captain, came in fourth place in the “Nature Games” in Brazil.

During the “Camel Challenge” in Costa Rican 1998, all of our team worked as members of the safety and logistics .

After that we had all retired and did not compete again, although in 2011 Tori was chief of safety and I was main organizer of WRC 2011 in Costa Rica …” – So there is almost no important event that at least one of them didn’t take a part. Amazing how rich in experiences this team is and how many rivers they have been on.

“But now we are back” – say Gallo – “and ready to claim the first R6 Masters Championship, in New Zealand ..”

I see WRC fever has started to stir them up again. “The world better watch out , here we come … Hope the water is not too cold , as we are all tropical people ..” – I hope it is not :)

This will also be an opportunity as a competitor to meet again with friends with whom you have once been competed. What does this opportunity, as a Masters category, mean to you?

“Yes, I hope to encourage many old friends that may not have a team in New Zealand, to get one together for Brazil, and Indonesia..”

Knowing that in this team from Costa Rica will be the President of the IRF, many of the teams are preparing special tactics for this competition. ;) What will be your tactics? Will you share them with us? :)

“We will try to use our experience in what we have seen done well for so many years, so mind over matter…muscles may be old but brain is still ticking…”

Have any of you had the opportunity to go to New Zealand before?

“We have not been to NZ, and it has always been our dream as we have many friends that guide there or own rafting companies.” – And this will be just one of the benefits of going to New Zealand.

Enthusiasm, optimism, the chance to have the opportunity to compete again, to see old friends, a chance to represent their country again…. is something that crowns the Masters category. That energy is missing in the younger generations. These guys are a little more relaxed. So far I’ve had the opportunity to write about teams in almost all the divisions and categories, and I can say that this will be a fantastic event. I will follow each category with great interest, those who just build careers, and those who return again. To this team we wish a re-welcome to the world of competitive rafting and many more competitions, good strokes and good fun.
PrevPreviousEuro Cup Overall Results!
NextLive bait river rescue, an advanced form of rescueNext