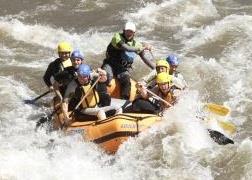 Her rafting experience started in 2002. The year before that they had established a club for adventure sports, starting with mountain biking, and then they added rafting to their activities. And that was actually the start of the first organised, recreational rafting trips in Bulgaria. After several years of working and exploring, they met Robert Kazik and Alexander Pastir in 2007, and started with IRF Guide Training courses, and certified some of their guides. The same year they also started with raft racing in the Euro Cup on the Lim River in Serbia; so Emilia became trainer of the teams of their club, and a competitor in the ladies team. In 2009 she became a rafting judge for the first time at the World Rafting Championship in BiH.  Since then every year she is either judging or competing with the team on different levels of rafting competitions. Meanwhile in 2009 they established the Bulgarian Rafting Federation, which she was President of until 2018. In that period she managed to organise numerous Euro Cups and national rafting competitions in Bulgaria, and IRF raft guide trainings, plus judges workshops. In 2018 she became a Chief Judge. 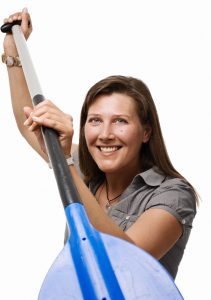 Emilia finds she is often asked as to why she got involved in rafting, and she doesn’t know the exact answer. She says “It is rather a deep feeling and passion inside me, that makes me happy, alive and satisfied when doing rafting. I adore the feeling while I am in the boat on the river, it is like all your thoughts go away, and you are in peace with the water, nature…etc.”

Emilia says while she is on the BOD she hopes to develop the field of recreational rafting more, and to bring it out of the shadow of sport rafting. She feels that the recreational side of rafting is not paid the attention that it should be, and she strongly hopes to develop it in the future by opening different aspects of this wide field. Also, in the possible future, she is planning several meetings/summits on the theme Recreational Rafting, and believes that way to boost the development in more significant directions. 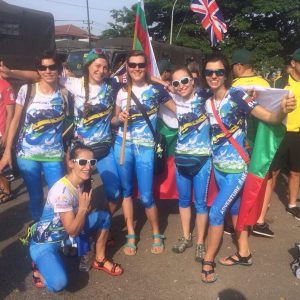 Emilia is also addicted to white water kayaking, and it is more like a hobby for her as she loves doing it!! And in the winter she skis and snowboards, with her business actually connecting her to them anyway, as she runs a ski and snowboard school and rental. But rafting is over all tops!

Her favourite rafting destination she thinks is New Zealand as she feels it is extremely beautiful and has extraordinary nature and so many and clean and beautiful rivers, like treasures. 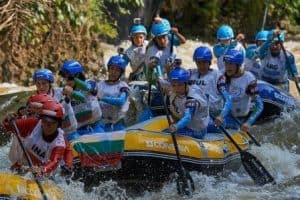 She doesn’t watch a lot of TV, but if she does it is skiing, snowboarding, canoe kayak, and rafting, of course. And figure skating, as well, as she finds it extremely beautiful and breathtaking.

If she could host a celebrity dinner party, the five guests she would invite would be her family with her husband and kids, and her parents, and her brother, and some very close friends, …. seems more than five :D 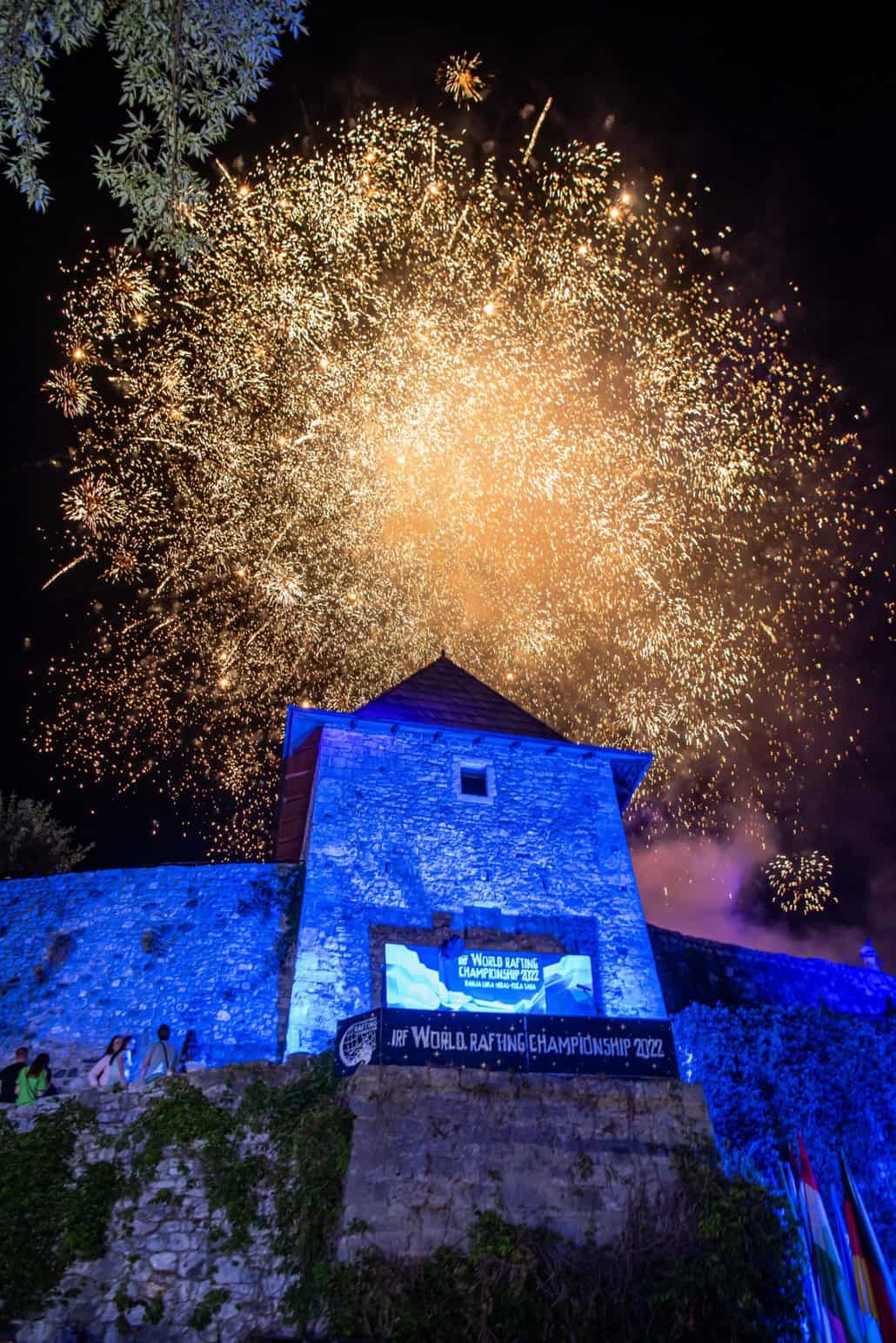