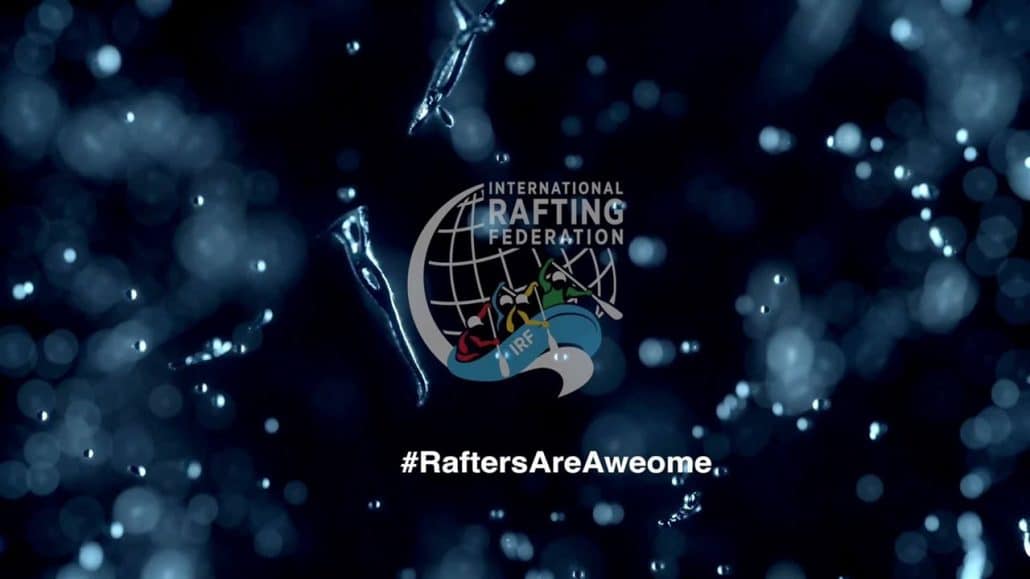 We at IRF want to believe that we are one big family and act accordingly.
We take care of all our ‘children’ and work every day to improve ways to keep each of you with a smile on your face.
In order to be successful in this, we must be well organized, with a good plan and great people around us.
This time, we want to bring our Athletes’ Commission members a little closer to you. 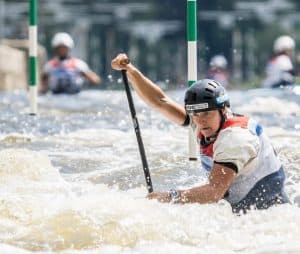 My name is Anna Kašparová and I am 37 years old. I was born in eastern Bohemia where I also started with paddling – first as a tourist (open canoes), later as a competitor (K1 slalom and downriver) and whitewater kayaker. Because of my University studies I have moved to Prague, the capital city of Czechia, where I focused on white water slalom (both K1 and C1) and started with rafting as well. In the past I have worked as a high school teacher in Czech Republic and also as a rafting guide and snowsport instructor in New Zealand and Japan.

I am very excited to start our common work now.
I would also like to say that I believe that each of us has something to offer to rafting. The environments we come from are different, but we are united by many other things, which is great!
I went through our bios and it seems that the main points of our work could be:
– the effort to involve more teams / nations in rafting,
– motivating young competitors,
– improving sports training of competitors at national levels,
– thinking about our beautiful sport in frame of natural environment
– improving racing rules
Hopefully we will share our ideas soon :-) 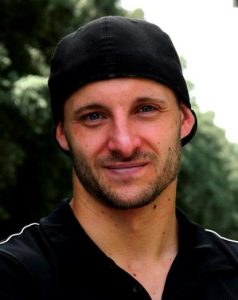 I’m 30 years old, from Augsburg, Germany.
Working as a police officer.
I can paddle in the right or left front position.
Had my Judge certificate in 2019 in Bosnia and was a judge at the Euro Champs 2019.

I would love to work on the rafting rules, because there is a big need of overworking some rules and create missing passages. 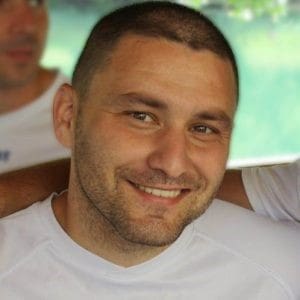 First of all I am coming from family of paddling people because my father and uncle were one of the best canoe double paddlers in ex-Yugoslavia, so I was meant to be a paddler before anything else.

I was born in the city of Banja Luka in the heart of Bosnia and Hercegovina. As many of you know my country had a big civil war. So my first contact with paddling was in 2000.

My achievement in rafting on an international level are 4 medals in ERC in 3 different ERCs, 6 place in WRC in Indonesia and many wins in Euro Cup races. I want to be a part of the Athlete’s Committee because I think that I can help with my experience to improve rafting as sport and to be voice of athletes in the IRF. 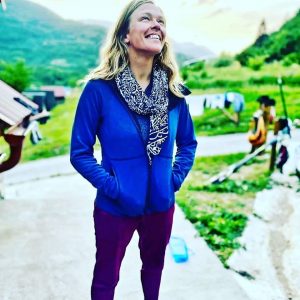 I wanted to join the International Rafting Federation athlete committee, in order to play an active role in helping with positive change in the sport.  By engaging in this role I will be able to provide feedback and input based on my past experiences in raft racing.  I hope to share goals and aspirations for the future of this sport.

I was competing in world, regional and national competitions.

Beside that I have been organizing local fundraisers. 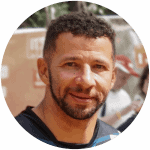 My name is Lucas Paulino da Silva, I’m 37 years old. I am the founder of the Open Men team – Bozo d’ Agua do Brasil, I am an athlete and coach of the Team and coach of the U23 men and women teams, U19 men and women team and the Open Women team. My history with Rafting started in 1999. I have 9 World Rafting titles, 4 Pan American titles, 4 World Cups and some European titles. I also have 13 world rafting titles as a coach.

I believe that the committee should focus on the development of new teams to enhance the modality of rafting, increasing the number of teams’ participation in the races has made rafting ever stronger. I could help with my knowledge, taking advantage of the championships to do workshops for all teams that have an interest in participating and also for countries that do not yet have teams, besides strengthening existing teams, I would try to bring countries that do not compete yet. 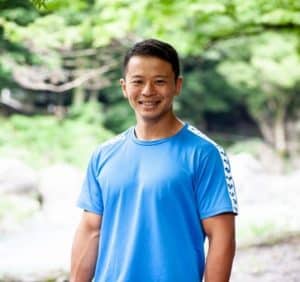 I myself have gained “synchronization between people and nature” while doing race rafting.

I think that will lead to various environmental problems that we human beings are facing now. Rafters can feel it and send it to the world. I want to raise the position of rafting as a sport and to make people around the world interested in the earth through rafting.

For the above reasons, I hereby show my willingness to run for the IRF Athletes Committee. 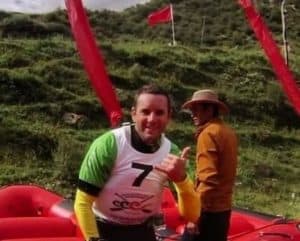 I currently represent Australia in the master men’s division and did so at the Tully WRC. Previous to this I have represented Australia as an Open men’s competitor at the Japan world cup in 2008, WRC Bosnia 2009, WRC NZ 2013, WRC Indonesia 2015, and WRC Japan 2017.

I started rafting and living in Australia (Cairns) in 1999 and worked as a commercial river guide for 14 years before becoming a fire fighter.

Vice President of the Australian Rafting Federation where I am trying to help build and develop a wider paddling group and help grow raft racing in Australia.

I would like the athlete committee to work with the IRF and help build an athlete and coaches forum where different training techniques and drills can be shared and discussed between teams/ nations. This would give the junior teams and those teams that are new to raft racing new ideas and examples of how some of the best teams from around the world structure their training.

All together – We Are Rafting Family!

PrevPreviousGet to know your BOD – Emilia Peneva
NextIRF to support the organization of the 48th International Touristic Una Regatta in Bihać, Bosnia and HerzegovinaNext