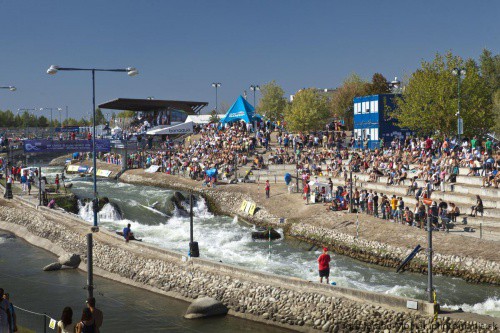 The IRF’s first Euro Cup 2022 series event will be held from 21 to 22 May, on the Cunovo artificial course, Divoka voda area Bratislava, Slovakia. It will be R4, and the disciplines will be Sprint and Slalom. The difficulty level of whitewater is 3/4. This event is also the first round in the Slovak Rafting Championship. Full information about EC Cunovo 2022.

Usually the first event would have been the Dracula Race in Romania, but that was cancelled due to the effects of the Russian invasion into Ukraine. Good news though is that there is another opportunity to visit Romania later in the year.

The next event after EC Cunovo is the World Rafting Champs in BiH. As it is the first WRC since 2019 in Australia teams are super keen to get over there! Follow the WRC on the dedicated website, or Facebook page, or Instagram account. 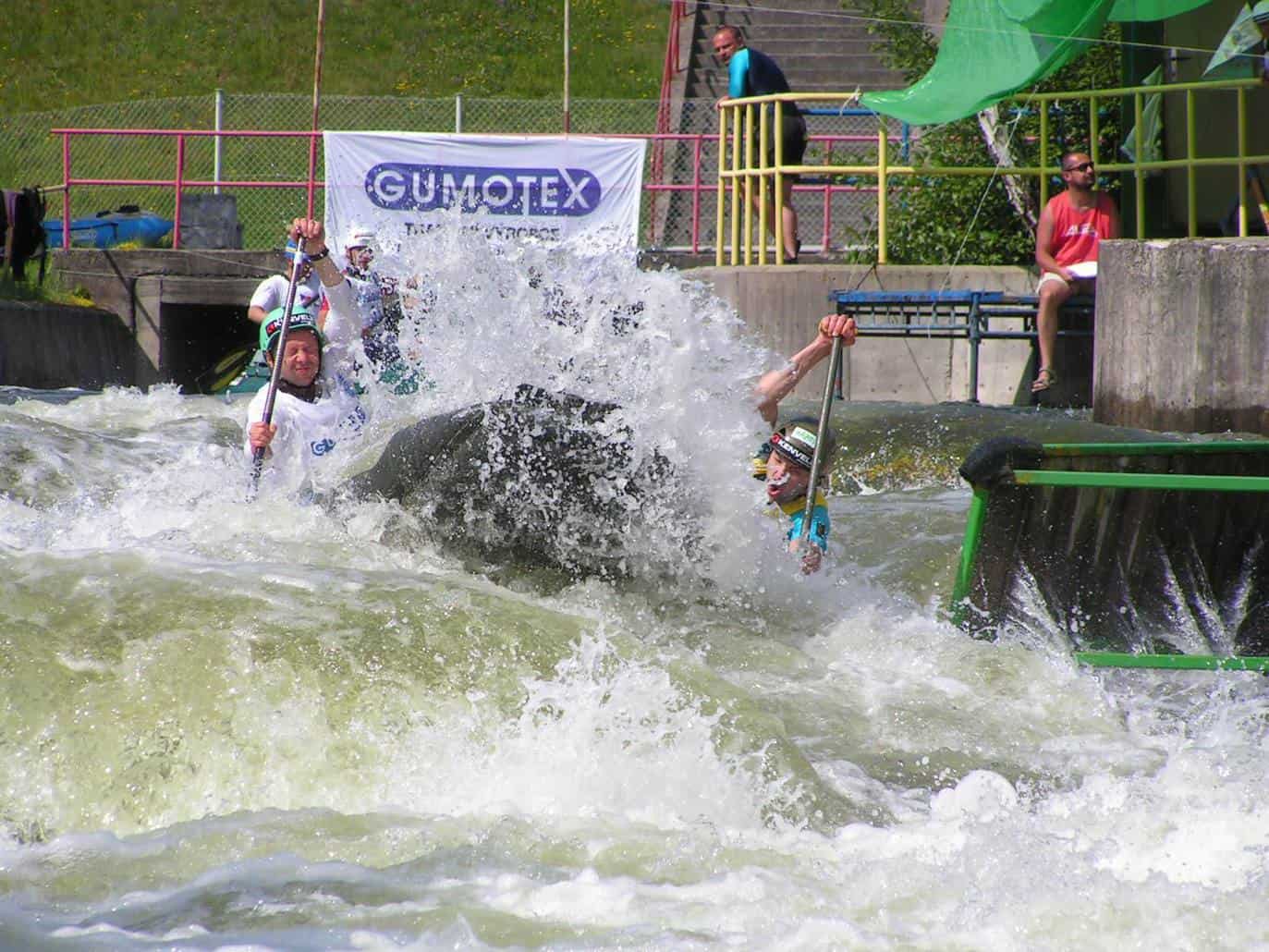 The 18 to 19 June is the ever popular EC Trnavka in Czech, which is also R4. Teams will do the Sprint discipline twice, and Slalom discipline.

The 27 to 28 August, also at Vltava, it is the turn of R6 to do two Sprint races and Slalom in EC Vltava, Czech.

In September, 17 to 18, it is time for the new EC event, EC Comisa in Romania, which is also R4. They are running all four disciplines – Sprint, Head-to-Head, Slalom and Downriver!

We hope to add two events in Serbia soon, and maybe one or two in Great Britain as well.