What can 130 people, a bunch of rafts, kayaks and SUPs achieve in just a few hours? 50 cubic metres of rubbish collected in the Buzau river clean up is what!

Words and photos by Mihai Mares.

Buzau river is one of the strangest in Romania. And remember, we talk about the country of vampires, Count Dracula and the Merry Cemetery! It flows north initially then at some point Mother Earth probably thought…. mehh, south is where the sea and fun are so let’s simply turn around!

Everything is unearthly shaped here, rock formations with lunar appearance spot the top of the hills, razor sharp chainsaw like ridges board the river and the road and everything is unrested. We are close to the earthquake hotspot centre of the country.

All this wild beauty is unfortunately littered with plastic waste, dumped in the river due to the old habit of cleaning your yard by throwing all household waste in the river. This worked in the past centuries when it was all organic but now, we talk about plastic as 50-65% of the total rubbish found in the river.

A collective effort for the Buzau river clean up

Last weekend the river and especially the banks of Siriu lake, the biggest and most scenic on the river were swarmed by over 80 cheerful people with rafts, paddle boards, kayaks or simply with gloves and a healthy appetite for collecting plastic!

Teams were set and sent to pre-marked locations, trucks were parked close by to pick the bags, sandwiches and water were ready for the volunteers.

Asociatia Profesionala de Rafting were more than happy to put rafts and gear and of course human power in the hands of Apele Romane –  Administratia Bazinala Buzau, the administration of water resources in Romania. They used it nicely and the result was significant, with more than 1000 bags of rubbish (200 litres each) collected from both banks of the lake!

Heavy raining had an impact too as due to lighting hazard we had to pull boats out of water after lunch but all in all, the day was very productive.

We hope the Buzau river clean up impact on people is as high as it is on the quality of the lake views now.

We hope the cleanliness is appealing and locals as well as tourists will think twice before affecting the quality of river and their lives, indirectly.

Find out how to be a sustainable rafter in our practical guide to sustainability for rafters. 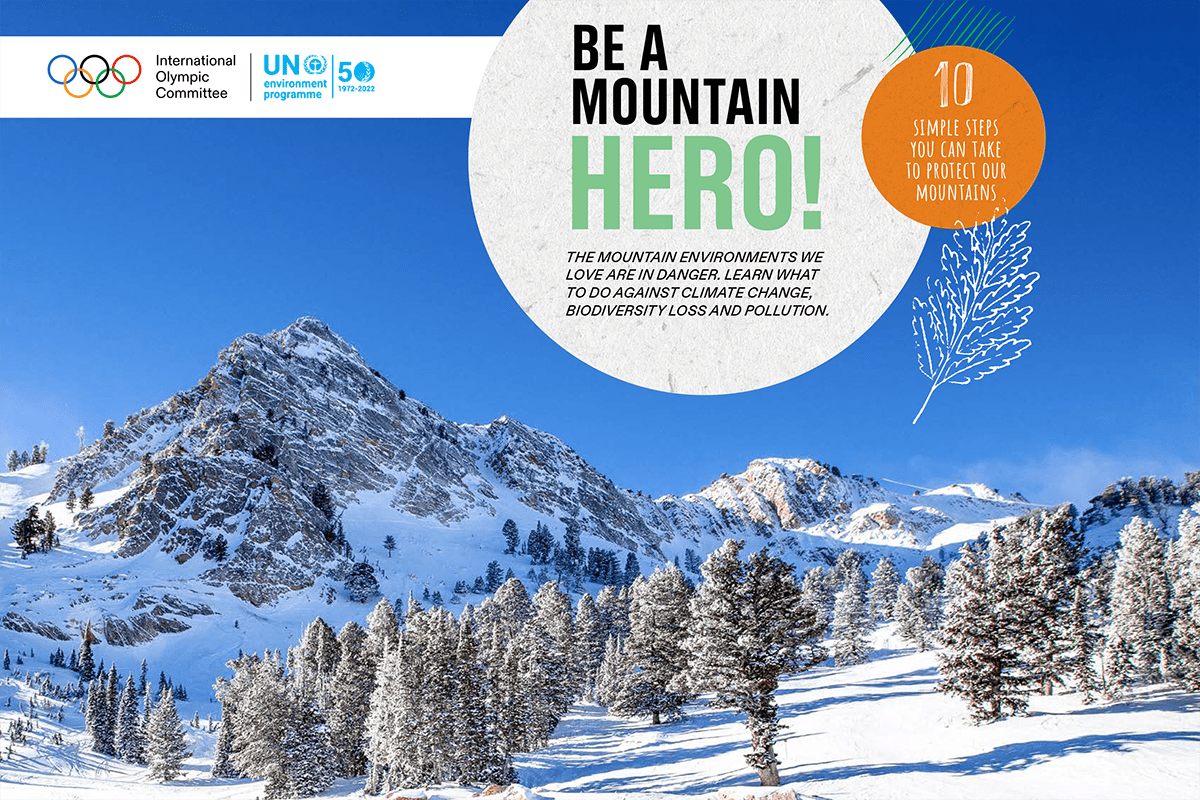 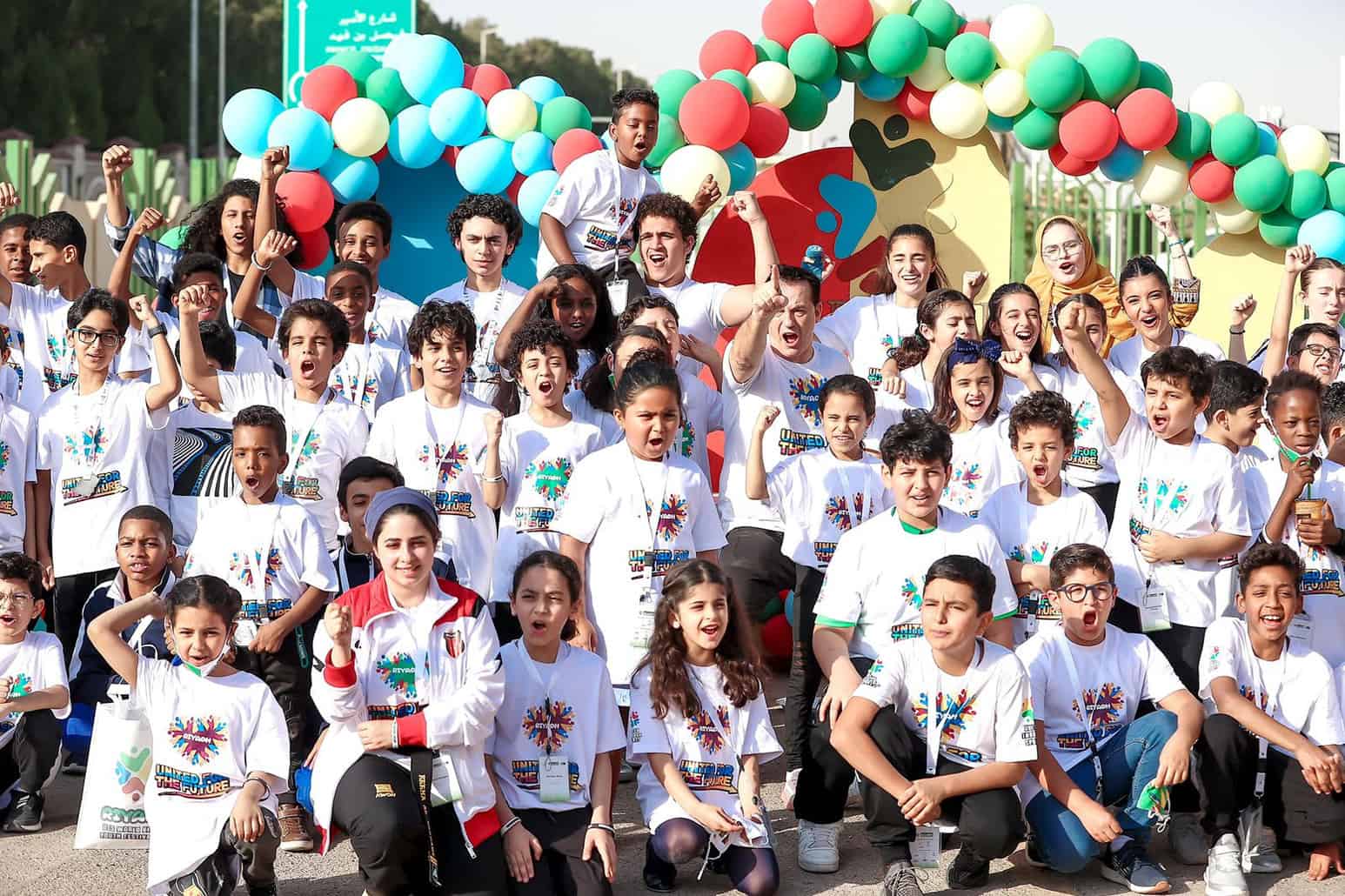 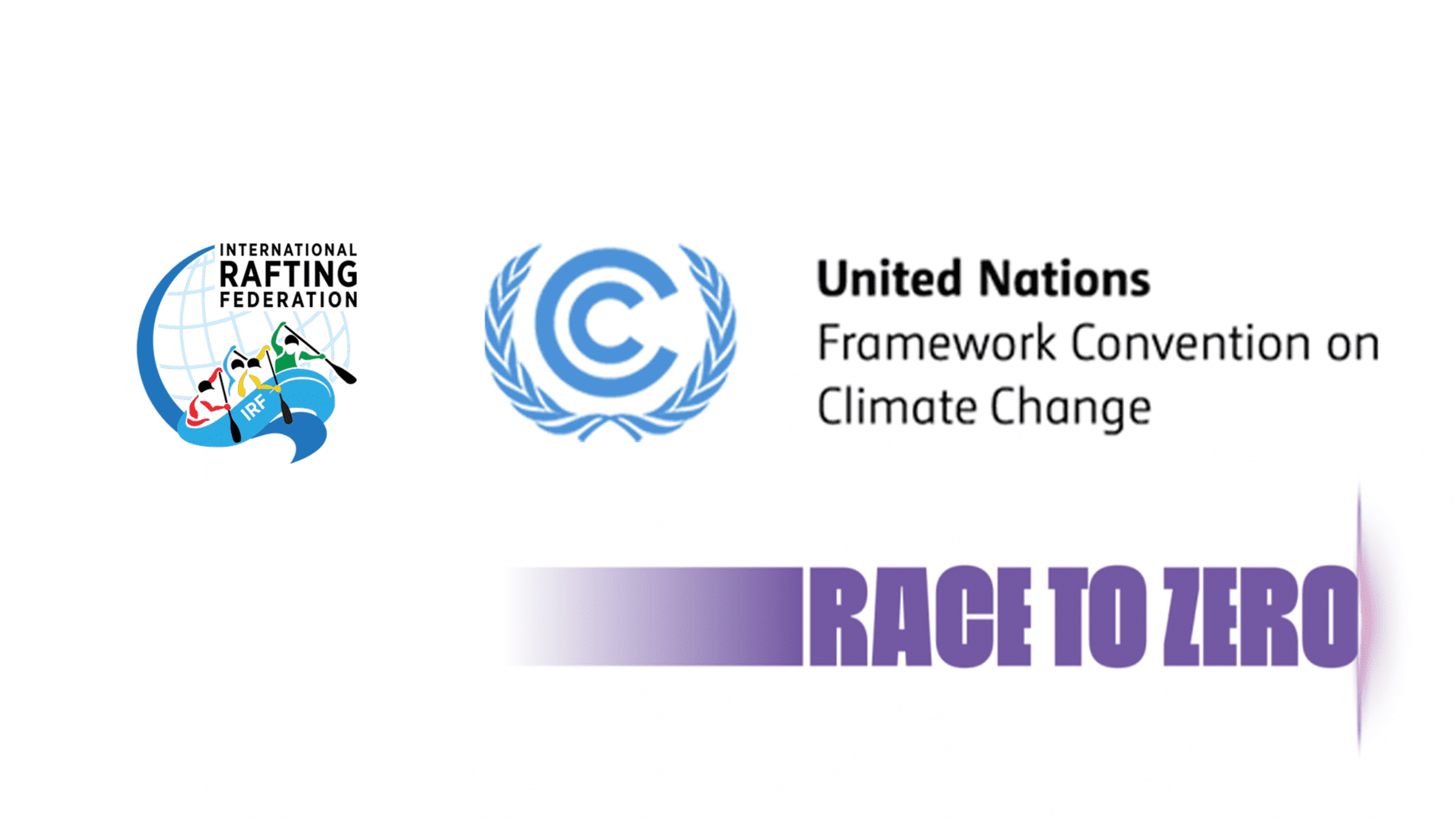 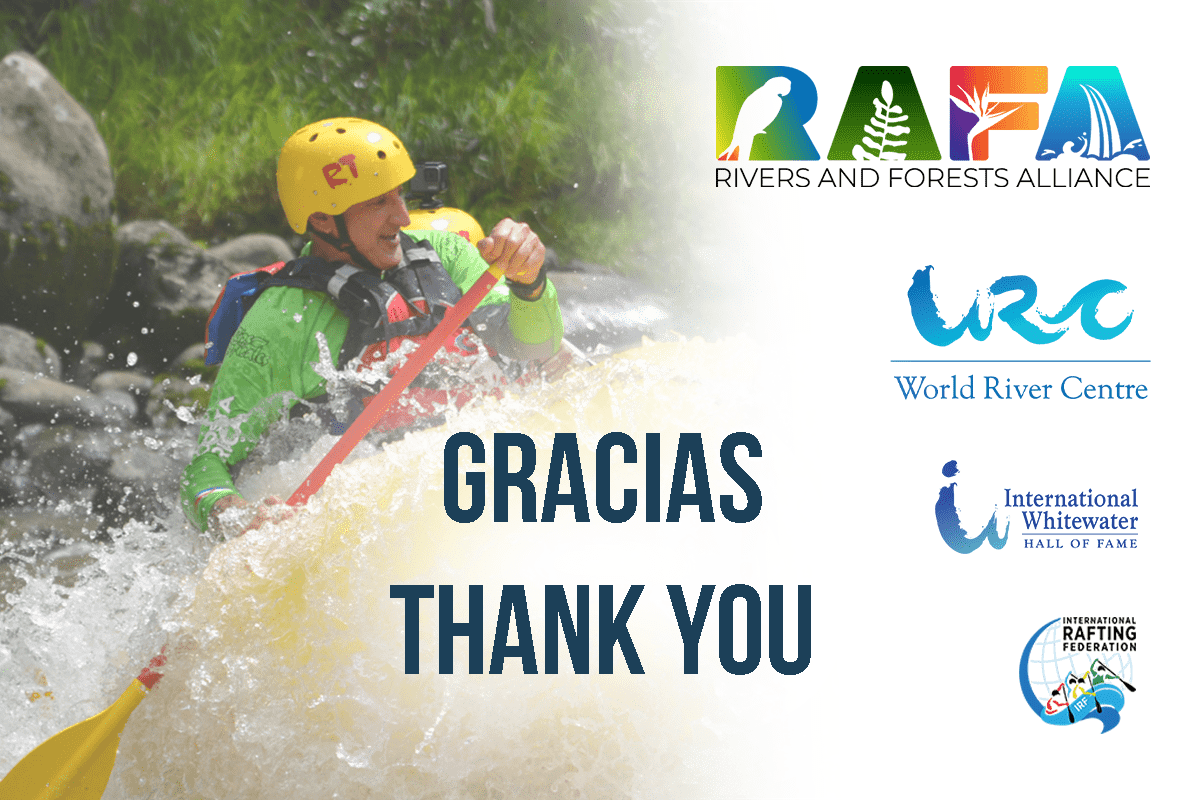 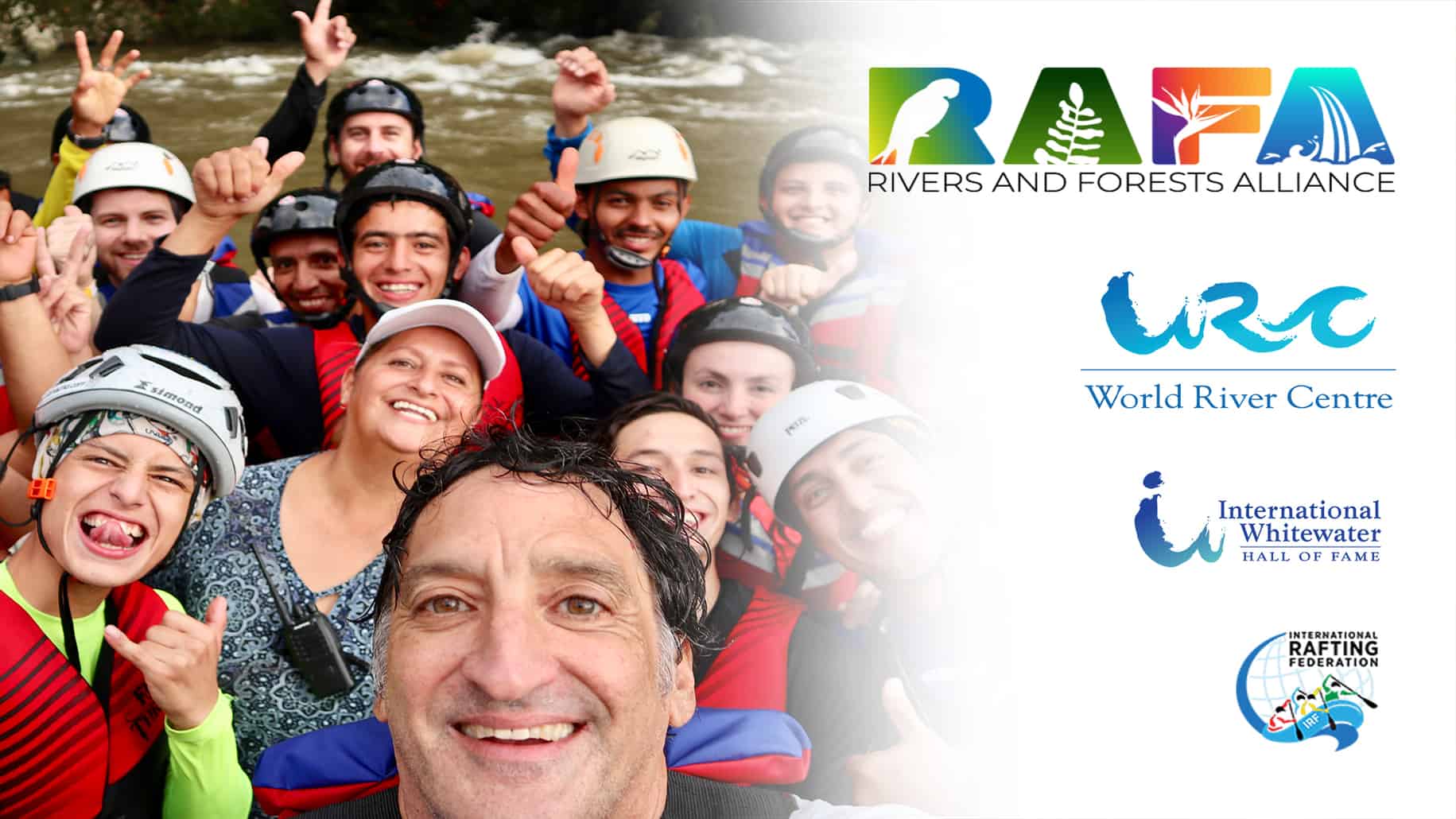 Rafael Gallo was honoured at the Paddle Sports Show 2021 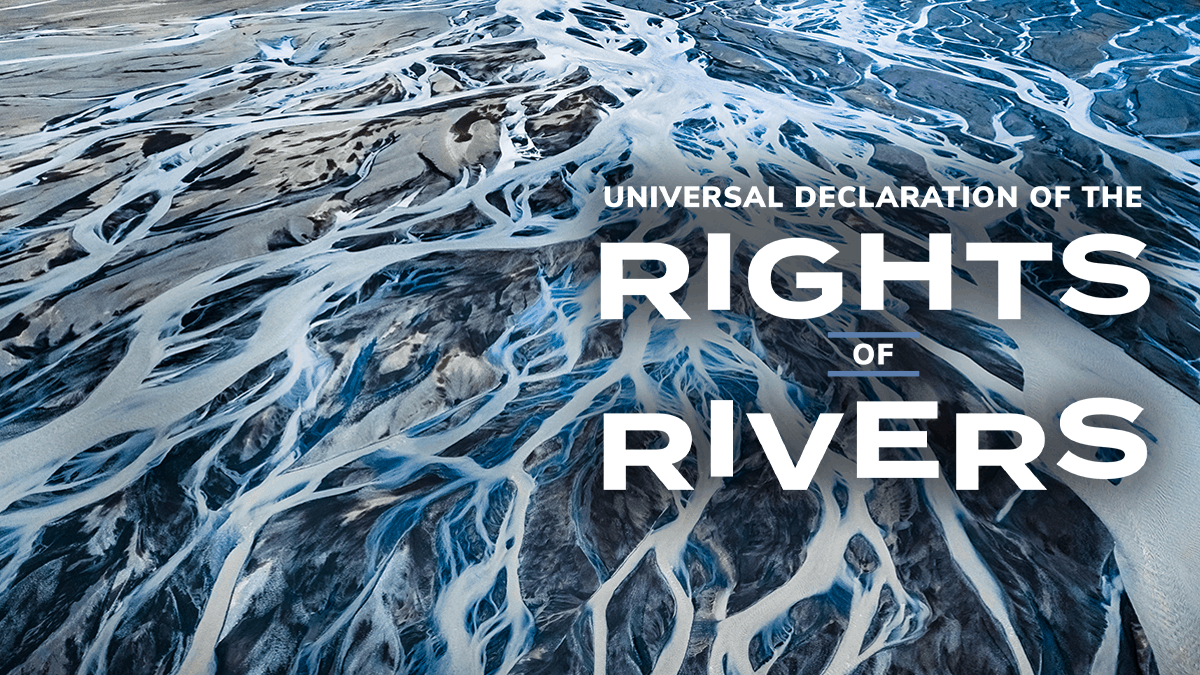 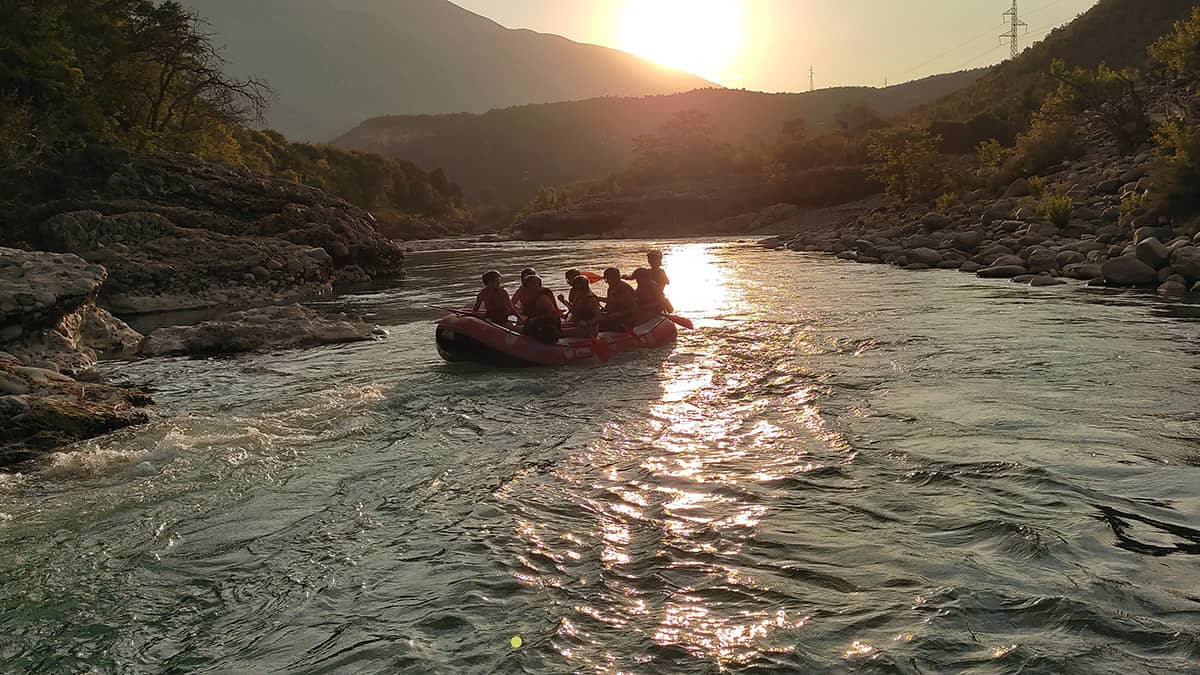 Vjosa the Blue Heart of Europe