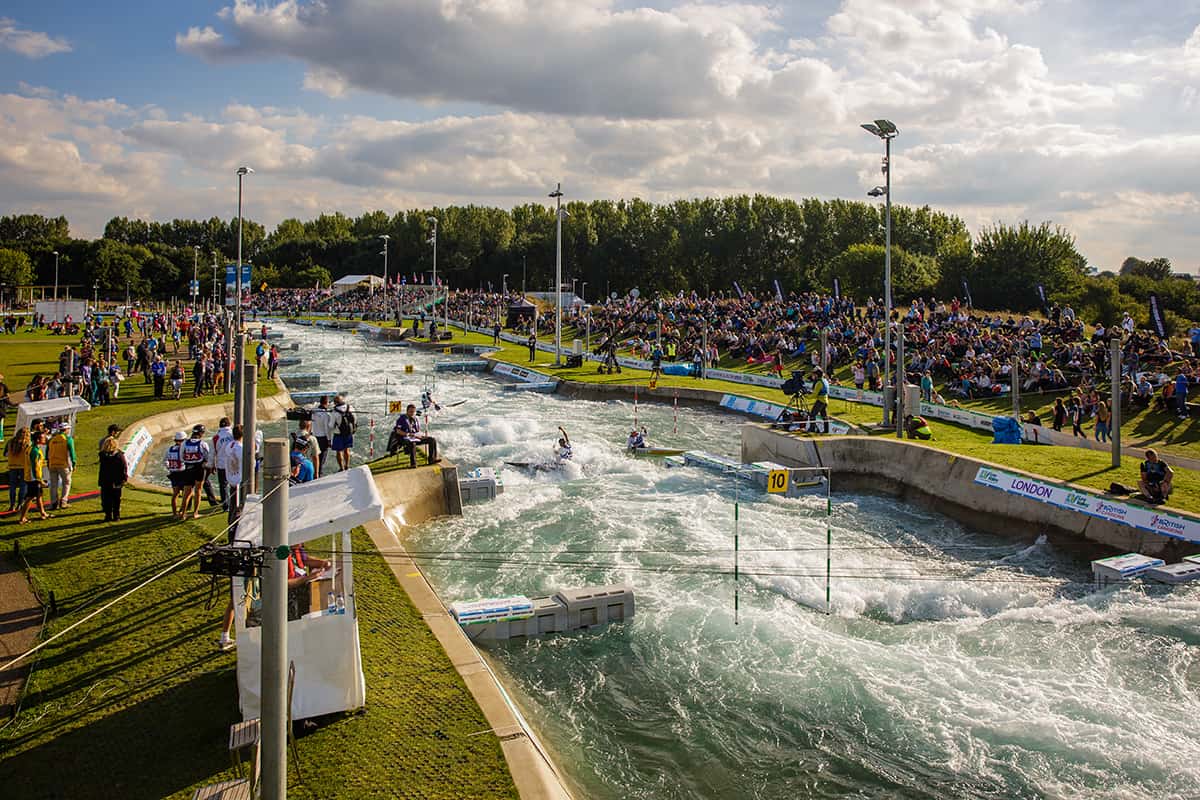 The IRF are delighted to have received an “Intention to Bid” from British Rafting who aim to host the event in the world renowned Lee Valley White Water Centre (LVWWC). The course is a purpose built white-water course, that was constructed to host the canoe slalom events of the London 2012 Olympic Games. During the torch relay for the London 2012 Olympic Games, the Olympic torch made its way down the course on a raft!

The centre is home to some of the top rafting teams in the world, most notably the GBR Open Women’s team who were R4 World Champions in 2016 and have podiumed at each of the IRF European and World Rafting Championships since. A number of U19 and U23 teams train here regularly and have also scooped up many medals over the years.

British Rafting, strong supporters of the IRF, are supported in this bid by British Canoeing, who believe the Lee Valley venue could produce one of the best R4 World Rafting Championships ever. Its central location to the world and especially to the European teams makes it an easy and reasonably affordable location to get to for the vast majority.

The dates they are looking at are late August or early to mid-September 2022. 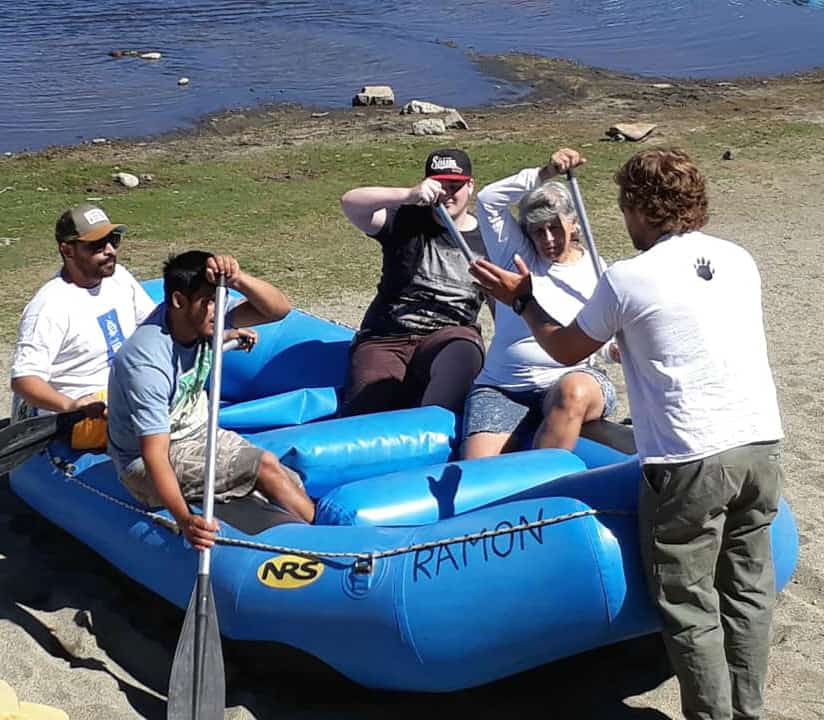 Report from the first ever IRF GTE Conference