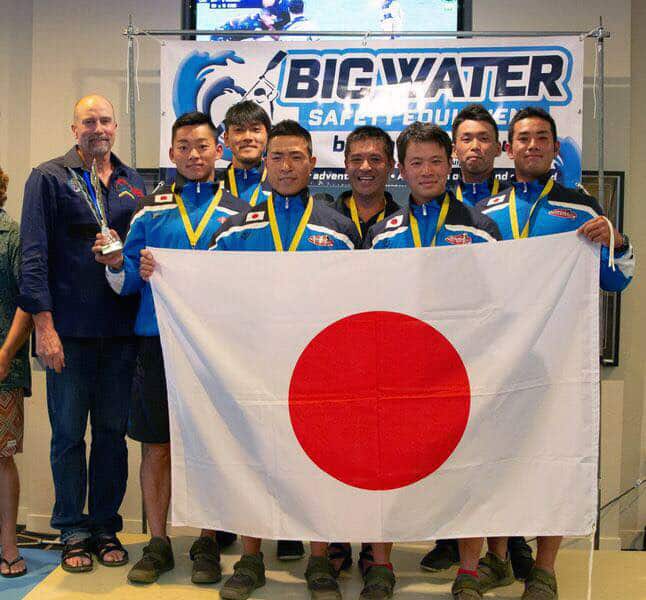 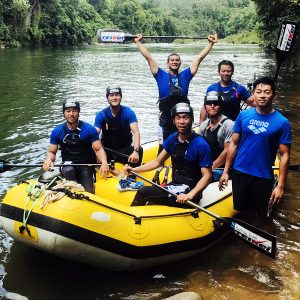 Training six days a week, competing at each pre-worlds for the last few years, and winning overall medals in the last few years, you might expect Team Teikei (Japan OM) to be all practice and no play but don’t be fooled, these guys are respected and widely accepted for their determination, ambition and team spirit. If you raced or even just watched the IRF World Rafting Championships 2017 in Miyoshi, Japan, you will have witnessed the strength and determination that has made this team one of the top ranking teams in the world.

More recently the team have spent a few weeks in Australia training on the Tully to ensure they are ready to #TameTheTully and take on the best of the best in the world. Right through to their core, these guys are about encouraging raft racing at all levels. They spent several sessions training with and sharing their experiences and knowledge with a few of the Australian teams. However, have no doubt that these Open Men mean business and will push through with all their might to the end of the competition. This week we meet Team Teikei hailing from south of Tokyo, Japan.

In the team for Australia are:

The team trains six days a week at their training base in Hiratsuka-city, 50km south of Tokyo. Other than their recent training camp on the Tully, the team were at pre-worlds in 2018 and were a familiar face on the podium in Argentina. The team love raft racing and look forward to racing in China and hopefully in Malaysia this year.

Their ace up their sleeve is that Shige used to raft guide on the Tully for Raging Thunder a few years ago – so understanding the twists and turns of the river won’t be too difficult for the team. 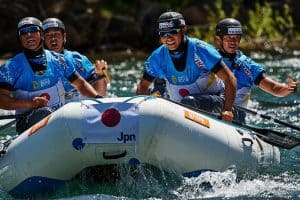 The one element they are not looking forward to in Australia is the wildlife – “too many dangerous animals” is Shige’s quote – crocodiles, sharks, snakes, spiders, and jellyfish. The good news for teams competing on the Tully….. the sharks and jellyfish are in the sea and not the river :-)

Japan Open Men are our River Family. Are You? 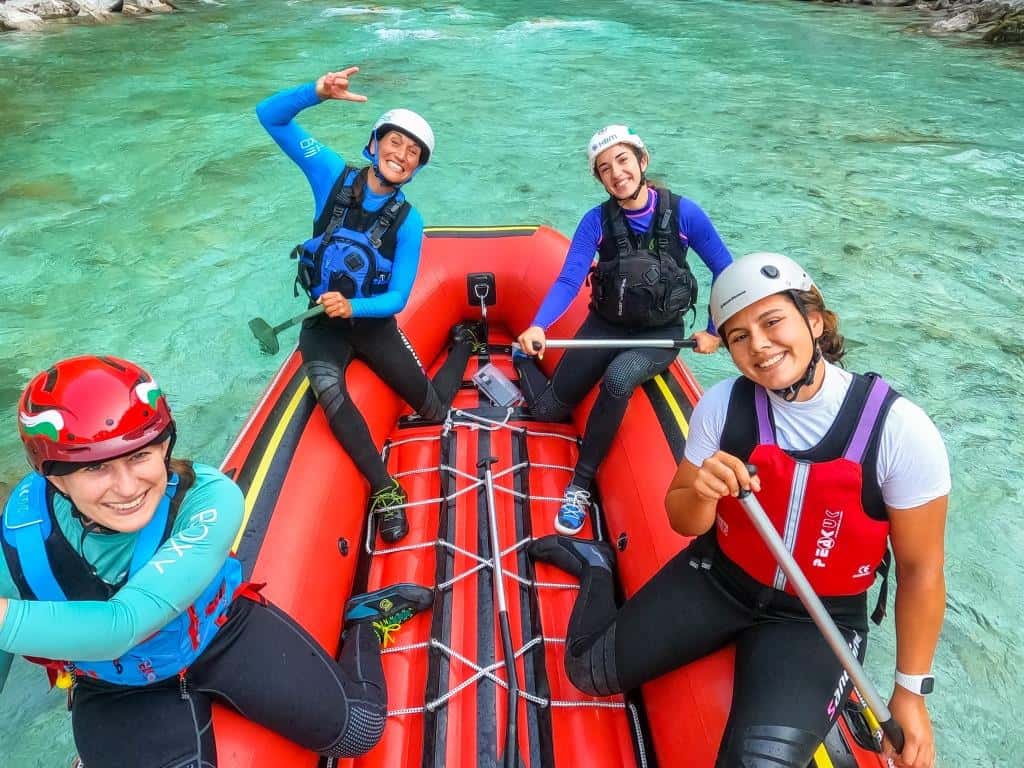 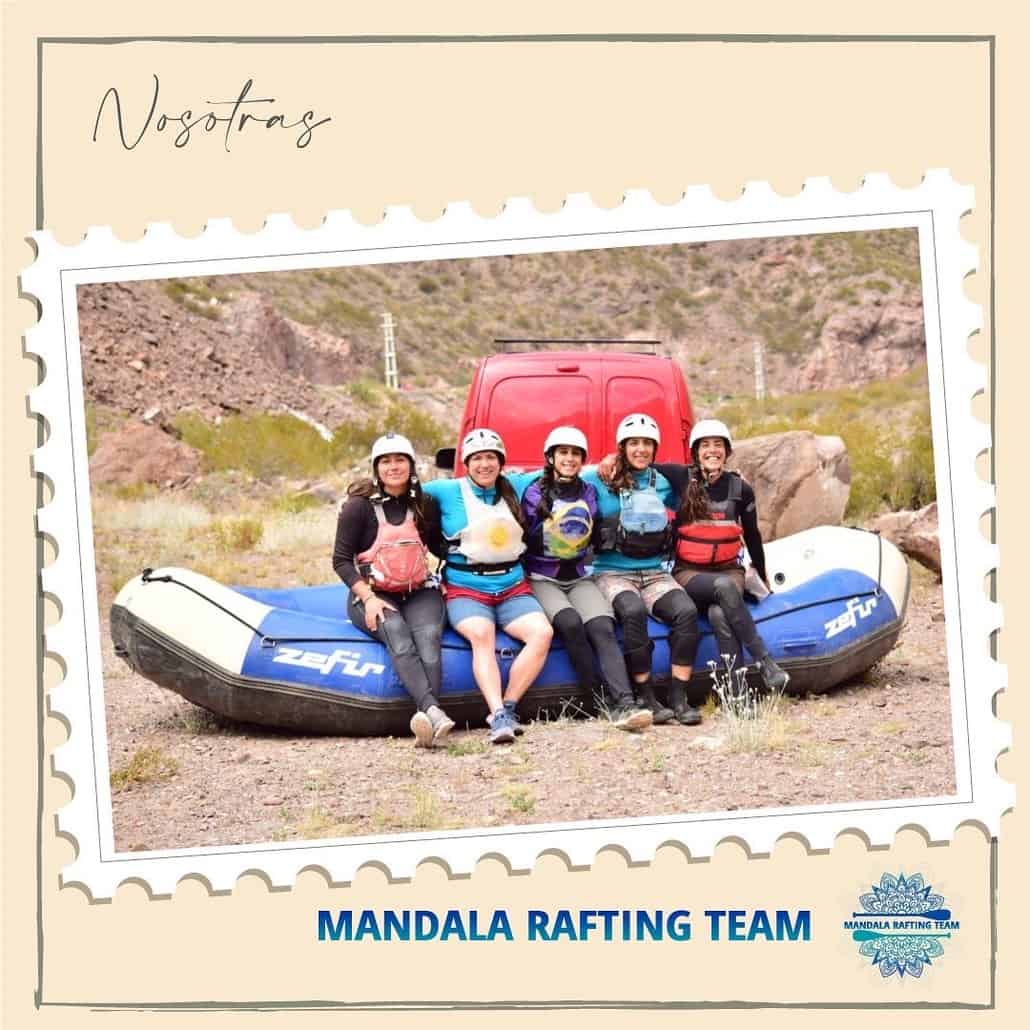