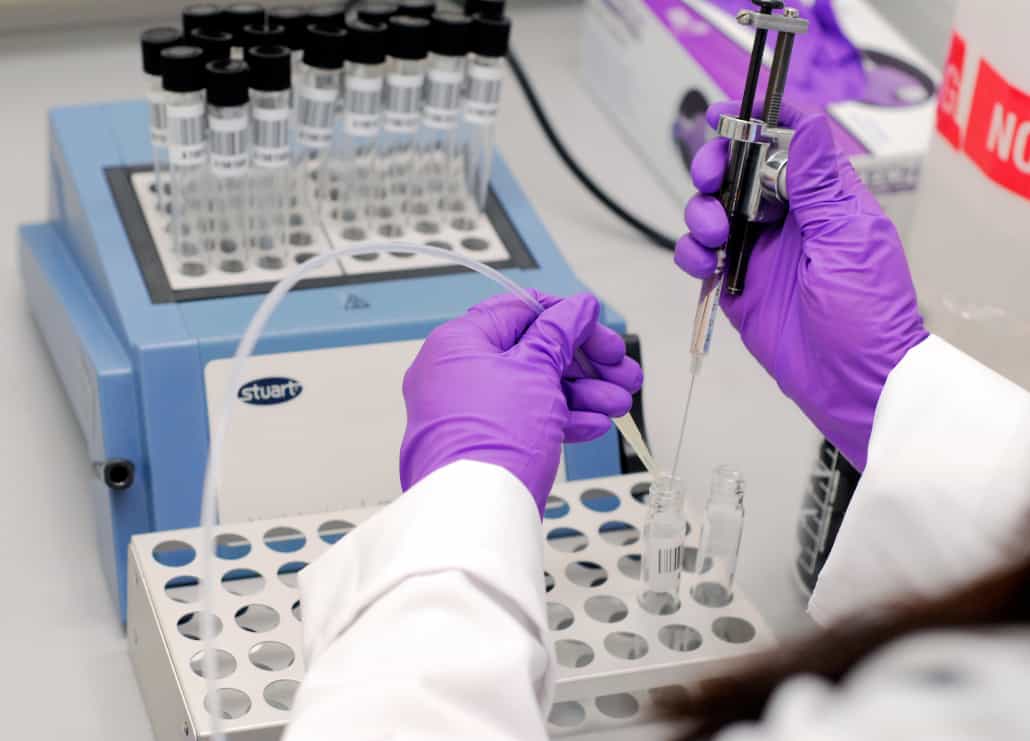 Paul Roozendaal, who is captain of the New Zealand Open Men’s team, tested positive for substances that are listed on the WADA (World Anti Doping Agency) prohibited list after the Downriver discipline during the 2015 World Rafting Championships in Indonesia. It was found that he had levels of Pseudoephedrine and Cathine in his urine that are above the limit allowed by WADA during the ‘in-competition’ period. 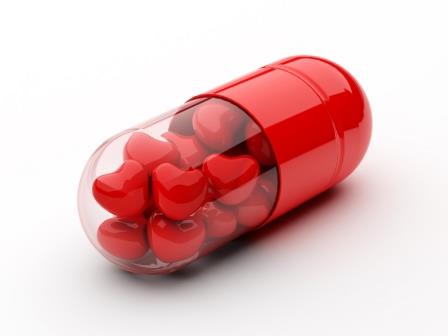 Pseudoephedrine (PSE) is a stimulant that in many countries is found as an ingredient in over-the-counter medication used to relieve symptoms of nasal and sinus congestion. Cathine (CATH, norpseudoephedrine) can be converted from PSE inside the body, and so is often found in the urine along with PSE. Owing to its similar composition to ephedrine and other amphetamines, PSE has the potential of mirroring some of its ergogenic effects, although it has been debated by some experts whether or not PSE is actually capable of this. This continued debate has resulted in multiple changes to its position on the prohibited list. Until 2004, PSE was included on the International Olympic Committee prohibited list. From 2004 to 2009, PSE was removed from the prohibited list, and later when WADA assumed control of dope testing in 2010, it was added to the prohibited list for ‘in-competition’ (the time period when a competition is in progress). While in competition, the use of PSE is considered doping if the urine concentration is greater than 150 μg.  For this reason, WADA strongly advises athletes to stop taking products containing PSE at least 24 hours before in-competition periods.

When the IRF was informed of the positive test result, Paul and the NZRA (New Zealand Rafting Association) were immediately informed of the results, and Paul was formally charged with an Anti-Doping Rule Violation (ADRV) as per WADA protocols. As part of this protocol, a Doping Control Panel (DCP) was convened by the IRF to examine the evidence and hear testimony pertaining to the case, and make a decision as to what WADA required sanctions (if any) should be applied.

WADA rules very tightly control all aspects of how a DCP can rule on an ADRV, and also dictate the sanctions that must be made against an athlete – which can range from a four (4) year suspension from ALL organized sport competition to a simple warning; depending on the severity of the infraction and the circumstances.

A final decision was recently made by the DCP, where it was ruled that Paul bears ‘no significant fault or negligence’ and therefore would receive a reprimand due to his limited negligence in not being fully aware that he had ingested a prohibited substance while in-competition.  It was further stated by the DCP that Paul had made a good faith effort to comply with the IRF’s Anti-Doping rules and this effort helped to influence their decision. 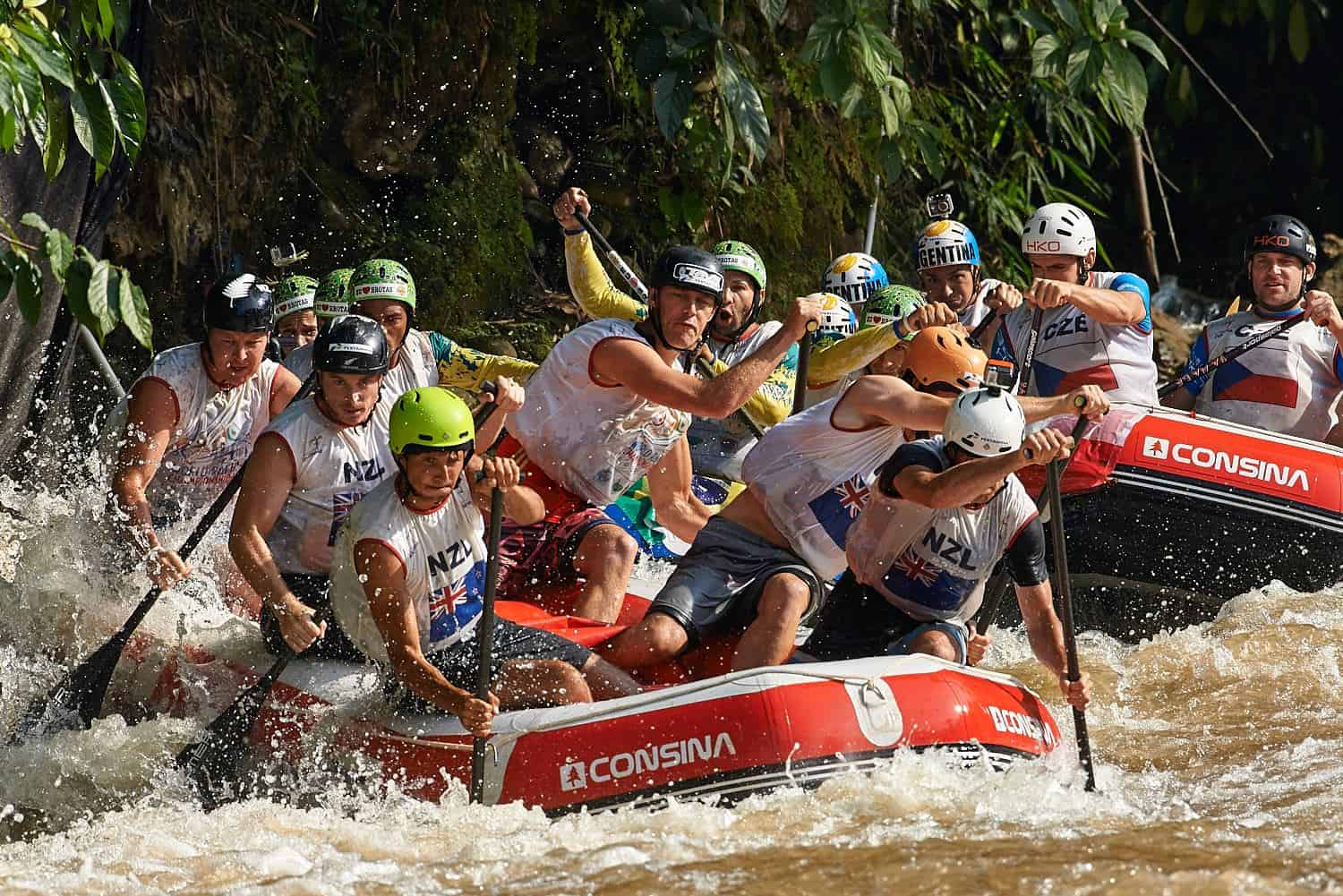 In addition to the DCP reprimand, IRF Race Rule section N requires that when an athlete is found to test positive for a WADA prohibited substance during an event, the team shall be disqualified from the event.  The DCP has no power to alter or influence IRF race rules, therefore in accordance with Rule N.4 the New Zealand Rafting Open Men’s Team has been disqualified from the World Rafting Championships 2015, and all prizes and medals won must be returned to the IRF and the team’s results will be nullified and stricken from the record. However the team does have the right to appeal this rule, both to the IRF Sports and Competition Committee, the IRF Board of Directors, and to the Court of Arbitration of Sports (CAS).

The situation with Paul Roosendaal was not a simple matter. As many who attended the event were aware, Paul was one of many who became ill during the event, some even finding themselves in the medical tent for treatment, and placed on intravenous drips due to dehydration. This had a very negative affect on a number of athletes and teams, most notably the Dutch Open Women who had two paddlers very ill on one day and so could not compete.

During his defence testimony, Paul explained that he had become ill and so was taking Panadol Night & Day, an over-the-counter medication that he had purchased in New Zealand and brought with him.  He stated that this medication did not have any WADA prohibited substances. When his New Zealand sourced Panadol began to run out, he decided to augment his supply with Panadol that he purchased at a local Indonesian supermarket since he was familiar with this brand.  During its investigation, the DCP found that one version of Panadol sold in Indonesia does contains Pseudoephedrine.

Even though he was ill, Paul testified that he paddled the Downriver discipline because the NZ Open Men’s Team did not have a reserve athlete.  His team did extremely well and won the race, and so at the finish they expected to be selected for dope testing like was the case for winning teams in the other disciplines.  But after waiting awhile at the finish, the Doping Control Team (DCP) could not be found and so the team questioned the Head Judge and was given permission to head back to their accommodation to change and rest, and in Paul’s case he testified that he took two tablets of the Indonesian sourced Panadol after the race to combat his illness. 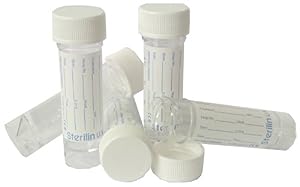 When the DCP did arrive at the finish and found that the New Zealand team had already departed, a doping control officer went searching for Paul (who had been randomly selected for testing) and located him at the medic tent. Paul was battling severe dehydration after the Downriver, so had been placed on an intravenous drip, and so it took him some time to produce the required urine sample.

After reviewing the testimony and evidence, the DCP concluded that the Indonesian sourced Panadol was the likely source of the ADRV, and that medical evidence suggests that even when taken in a limited therapeutic dose (two tablets of Panadol), Paul’s dehydrated condition and physiology could easily account for the high levels of PSE found in his urine sample.

Michael Lindberg of the IRF Anti-doping Committee says “We all learn from this sort of thing. Athletes MUST be very aware of what drugs and supplements they are taking. If Paul had told the Doping Control team who took his urine sample that he was self-medicating with a local source of Panadol, or if he had applied for a Therapeutic Use Exemption (TUE), he would have been in a far stronger position.  And, unfortunately he discovered the hard way, that a drug bought in one country may not have the same contents as the drug with the same name and packaging in another country! Lesson is – ALWAYS read the labels and know what ingredients are in your meds before you ingest them”.

WADA rules clearly state that athletes are fully responsible for what substances enter their bodies, and that ignorance is no excuse!  With drug testing being a relatively new thing for the IRF, our athletes have a steep learning curve and must obtain a greater awareness of WADA requirements or risk bearing the consequences.

Says IRF President, Joseph Jones, “The IRF is not on a witch-hunt searching for substance abusers among our athletes – in fact unlike sports that rely primarily on strength or endurance rather than skill, rafting athletes have little reason to risk disqualification by becoming drug cheats.  However, as a serious international sports federation, the IRF has chosen to follow WADA protocols just like other serious sports federations.  It is critically important for our national rafting federation members to help us get this message out to our athletes so that everyone understands the risks, and takes proper precautions.  Just as they take the time to learn the IRF race rules, work hard to keep fit, and train for each discipline, our athletes must also take the time to know what is expected of them as far as anti-doping tests, compliances and responsibilities.  It is a sad reality of sport in this day and age.”

And so we hope that this hard lesson reaches out to as many of our athletes as possible. Let’s all ensure we take care and learn about what the athletes’ responsibilities are. There is plenty of warning right here for you to start your lessons.