Overall World Champions in Costa Rica in 2011, overall European Champions in 2012, runner up World Champions in New Zealand in 2013 and at R4 WRC in Brasil 2014 – Katerina Vacikova, Michaela Kratochvilova, Zuzana Valtrova, Lenka Lagnerova Vandasova, Hana Kankovska, Pavla Prochazkova make up this Open Women’s team that will be paddling with the Czech flag at the R6 WRC in Indonesia next week, and this exact crew have only existed since 2010!!!

Besides rafting … 5 of them are wild water kayakers (downriver and slalom), one is a cyclist and four of them have families which is what fills their free time when they are not at work or rafting. :) Paddling is their life, and only one wasn’t born with a paddle but with pedals  instead (meaning cycling). It has been 16 years since they started rafting seriously (when the Camel White Water Challenge started in Africa). 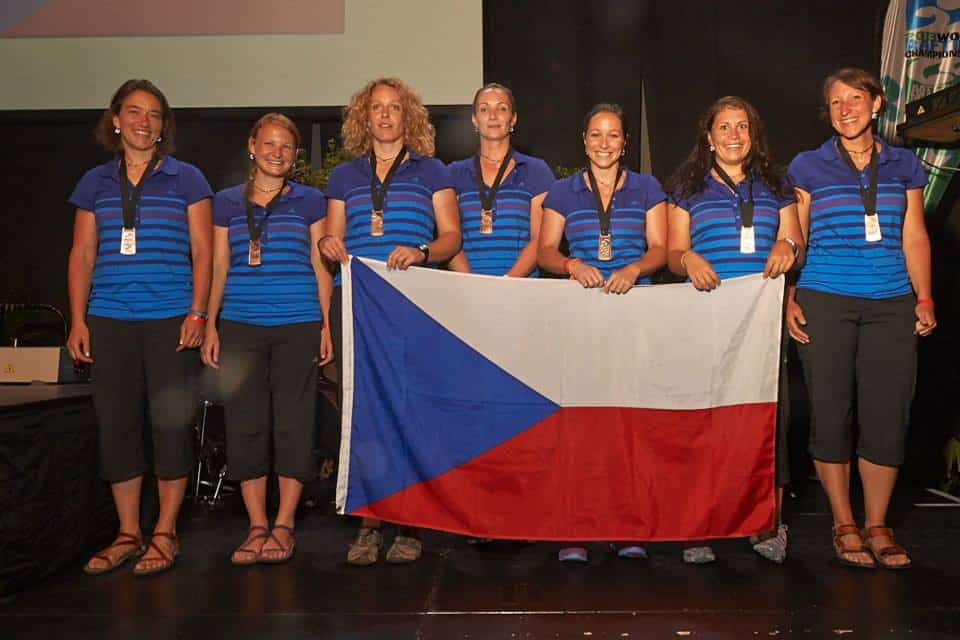 Katerina Vacikova speaks to us about their plans for the WRC R6  in Indonesia.

Katerina, how is your team preparing for this competition?

“We are from different cities (500km apart) so it is hard to  train together. Four of us live in one city, but 3 from the left side and 1 from the right side :)

We have the Czech Cup series running from March through to September, so during this period we are training together nearly every second weekend. We have really nice, wild rivers (WW5) in CZE, so we paddle on them during the season. 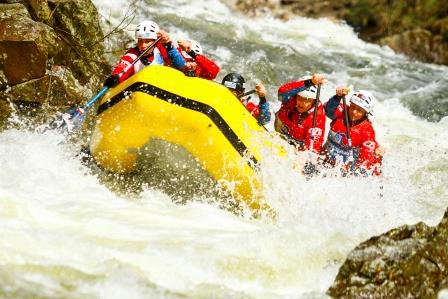 In Europe the winter starts now with cold weather and dark early, it is a hard time for us. We have to paddle with headlamps and with a beeping timer because we can’t see watches never mind each other. :) Right now we train twice a week on the raft, 3 times a week in a gym and once a week individually – kayaking, running, cycling or whatever.

We were paddling in Austria (on the River Isel) in October and we are having a training camp on flat water now, heading to Java on Nov 28th.”

Do you have any expectations relating to the results? And what are your expectations generally? – “Each of us has expectations tingling inside but we rather not say it loudly :)” 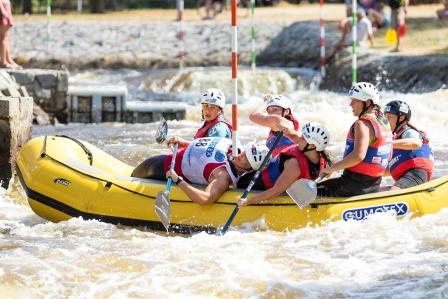 Which discipline does your team like the most or are best at? We love slalom and downriver and we think we are best at those.”

What is the hardest part of this sport for you? – “Head to Head is as challenging physically as it is psychologically.”

Are there sponsors that you would like to thank? Yes. The fitness centre Omega in Olomouc, to JLL, Tomi Remont and Zubr brewery :) 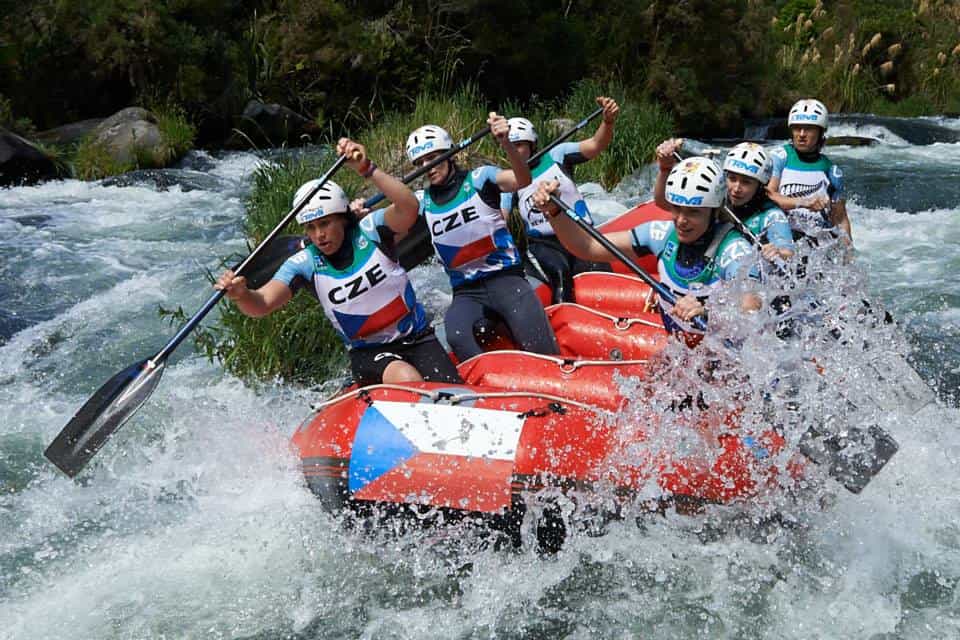 We all know that the Czech selections are the toughest in the world so winning them immediately tells everyone this team is very good. With that difficult task behind them they now have the next difficult task of competing at the top rafting competition in the world against the best of the world. Many times already they have made the Czech Republic proud and so we wish them well as they continue in this direction, and to have good stroke and, at the end, good fun too.

Are you ready for the Czech racing season?