After WRC R6 Costa Rica and New Zealand, the French Open Men’s next WRC participation will be at the R6 WRC in Indonesia. It will be great to hang out with them again at the WRC competition, and certainly interesting, because among their team members is one lady.

Kevin Mouillade introduces us to his FRA OM team.

“The Team France Raft 2015 comes from the centre of France : l’Auvergne.

The captain, Pierre Soubry, is a river guide on the river Allier. He come with his staff – Julien Becet (river guide), Joris Lashermes (river guide), Coline Bonnefoy (river guide) and Sylvain Drouet (kayaker, driver). This team is mixed with paddlers from another team to make up the whole team : Sebastien Assailly and Kevin Mouillade, from the Team Pyrénnées and river guides on the river Aude.” 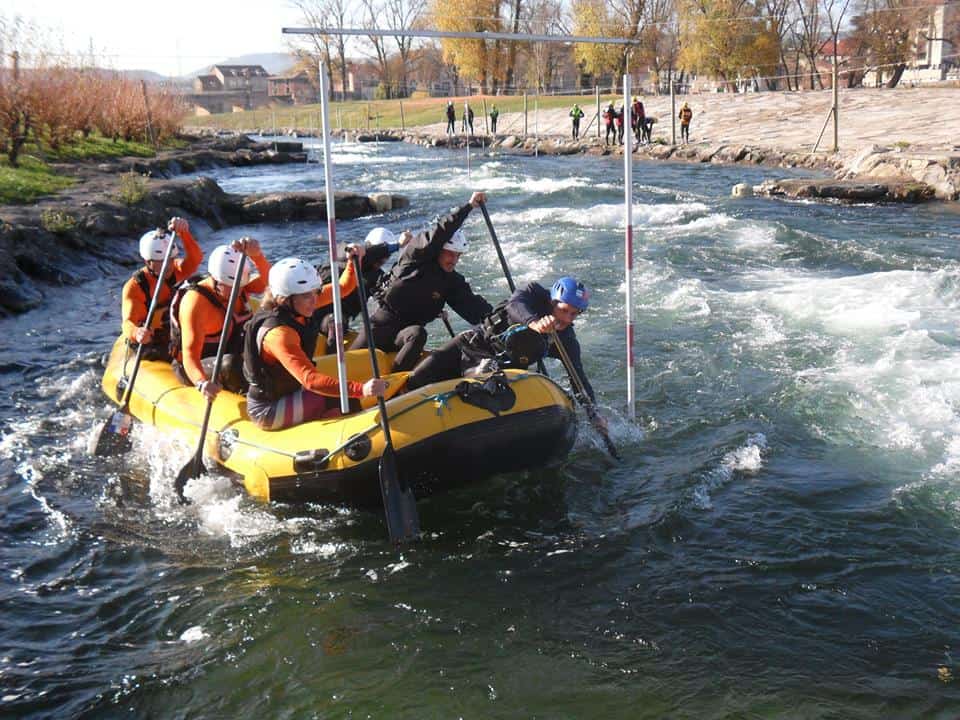 “From the start, our association is made up of passionate river guides. So far the French Canoe-kayak federation hasn’t supported us (but are not against us) and don’t care about rafting. For them, rafting is for tourists… we think differently!

That’s why in 2010, Mathieu Veyssiere decided, with another river guide, to put a team together in order to participate at the World Rafting Championship in the Netherlands.

After that we participated at the WRC 2011 in Costa Rica and again WRC 2013 in New Zealand. 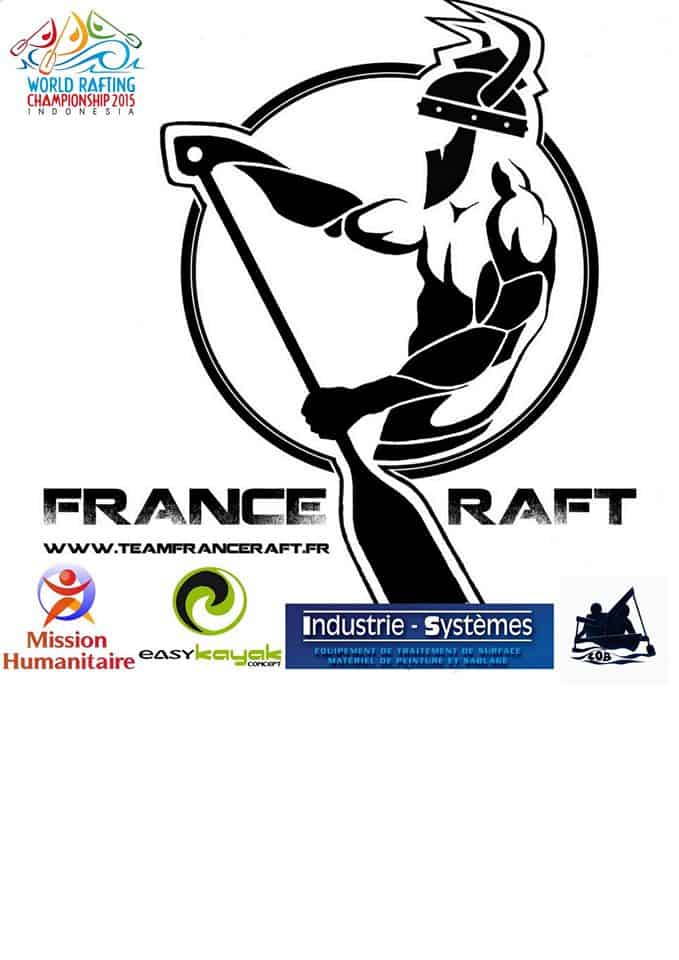 Every time the team is a little bit different, new paddlers come to discover rafting in the competition format.

All of us are river guides or just kayakers. No great competitors (or not for a long time!), no big federation to organise us. Only us – a handful of river guides, that’s why we tend to be somewhere in the middle to end of the rankings despite all the training.

But we are proud to participate at this competition, to compete at our best and to defend the colours of our country.

The level of all the competitors is better and better every time and we will try to meet that challenge one more time !” 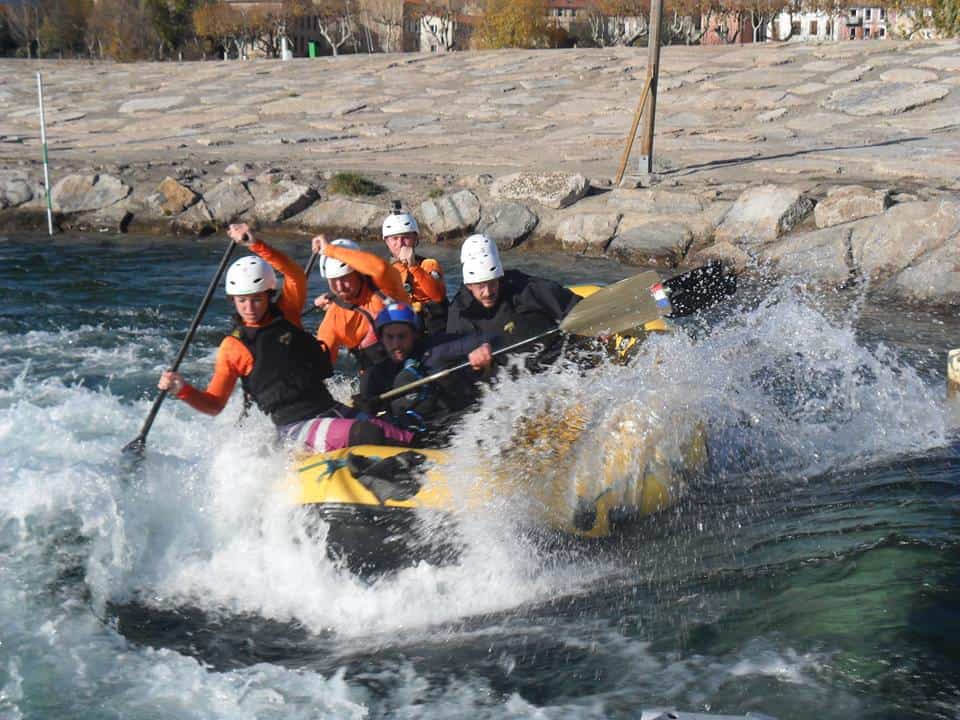 Thank you, Kevin, for this insight into your team. We wish you a good stroke and to see you next year at WRC R4 in the United Arab Emirates.

Are you carrying the correct emergency equipment? 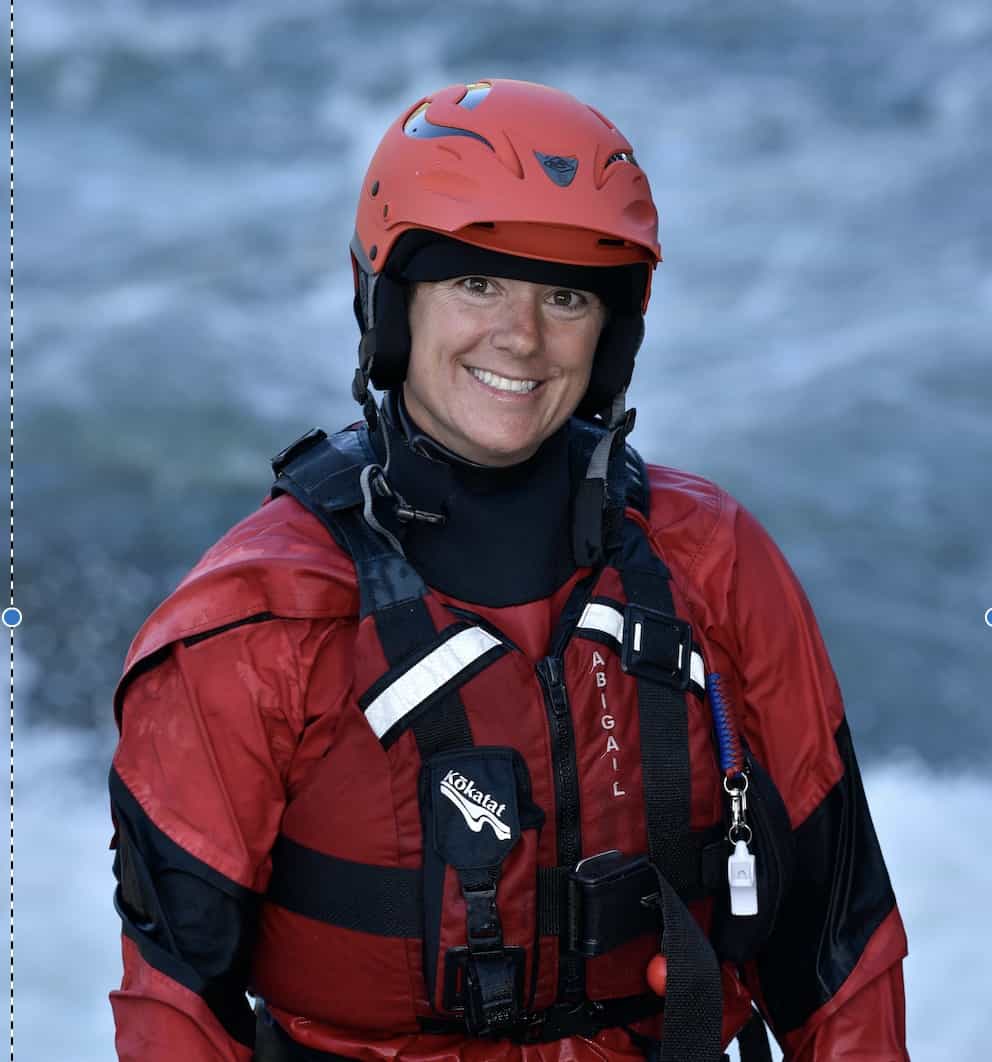 Uniting nations and sports under a common goal for climate change