EC season has officially finished with the last R4 race on the Tacen artificial course in Slovenia. 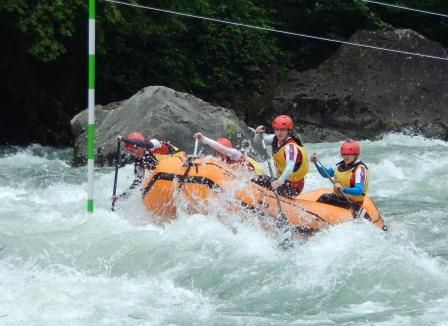 An incredible 101 teams took part in this season’s R4 series. This was made up of 76 men’s and 25 women’s teams. Four R4 Euro Cups were held: Austria, Turkey, Czech Republic and Slovenia. Two R4 EC were cancelled: France and Germany.

This year we had the opportunity to enjoy a new country on the series, Turkey, and the beautiful Firtina river (storm-in-turkey-ec-r4-2015). The most challenging R4 Downriver was definitely Devil’s Stream, Czech Republic.

Each contest was fantastic and very demanding, the competition was very strong, because the teams in the EC turned more to R4 than R6 category. It is definitely more economical, but the ERC and WRC in R6 this year, more than meet the needs of R6. 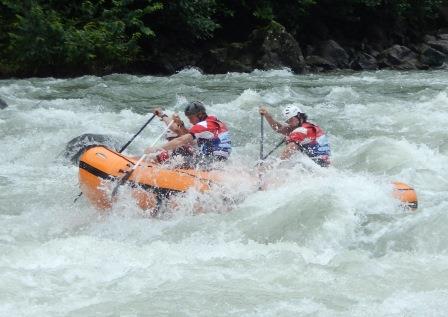 We wrote about the winners in the R6 category already, and now it’s time to see who collects the most points this season in R4.

Among the 76 teams in the men’s competition, CZE “Hiko” team won first place with 1852 points, confirming them as the best R4 team in Europe for the last few years and so we will watch them at next year’s R4 WRC competition. Second place was won by CZE TR “Morava” with 1514 points, while third place went to SLO “Gimpex 2” team with 1324 points. Congratulations to the winners! 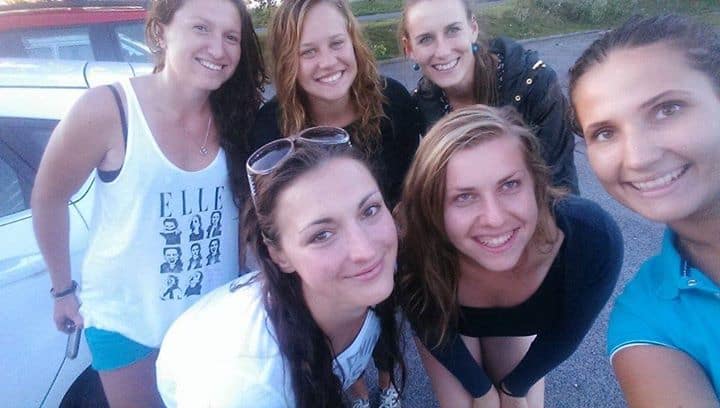 In the women’s competition first place went to the SVK “Vopicky” team with 1509 points, second place was Dutch National Ladies with 1000 points, and third place team Italy 4 Seniors with 988 points. I had the opportunity to see them all this year and hang out with them at some competitions, I can say that there is no doubt that they can achieve success outside of Europe. They just need to stay persistent and because they are still fresh teams waiting to mature, they are on the right track. Patience and perseverance. Congratulations girls!

Once again thank you to the organizers, competitors, sponsors and our dear Stan Hajek.

We are left now to wait for the 2016 Euro Cup calendar so as to plan for our new adventures, to keep in shape during the winter and to sharpen our paddles to cut waves. And to look forward to celebrating at parties when we meet again at an EC in 2016!  ;)