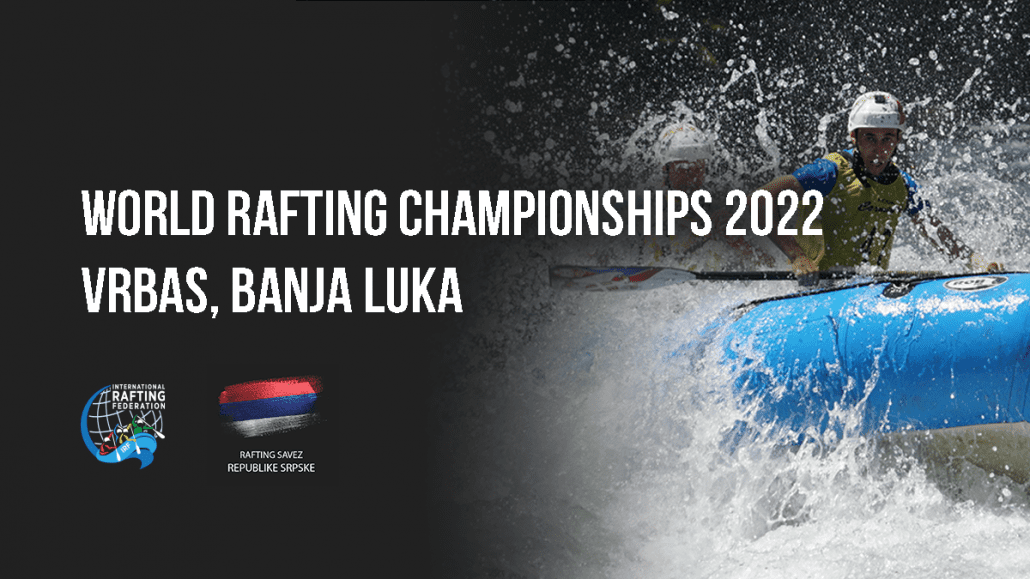 After two years of obstacles and restrictions, the International Rafting Federation is excited to announce the World Rafting Championships location for 2022 has been confirmed by the Board of Directors. The IRF WRC 2022 will once again return to the vibrant blue waters of the Vrbas river in Banja Luka, Republika Srpska, Bosnia & Herzegovina.

The river Vrbas has been host to three European Rafting Championships (2004, 2015 and 2019) and host to the world renowned 2009 IRF World Rafting Championships where we had over 50,000 people attending the opening ceremony, were all introduced to the concept of night slalom and had 53 Open teams competing. Banja Luka is well known in Bosnia and throughout Europe as being host to many rafting trips and rafting events including being a season regular on the IRF Euro Cup circuit.

As much as the IRF was excited to host a World Rafting Championship in China, the current and forecast pandemic impacts on athletes and tourists arriving in China has forced a delay to China being able to host the WRC. IRF BOD members took lengthy and in-depth discussions with our Chinese hosts and have confirmed they would still like to host the WRC but cannot commit to WRC 2022 due to the unknown impacts of COVID-19 variants and the government’s strict quarantine rules being extended to at least the middle of 2022.

For this reason the Board of Directors initiated discussions with the organisers of WRC 2023 in Bosnia to evaluate the option of bringing their event forward to 2022. The BOD were also in discussions with Svaz vodáků České republiky – Rafting (SVoCR – Rafting) to understand if there was potential in case Bosnia would not be possible or have to ensure more than one option if Bosnia was good to go.

Following confirmation from Rafting Savez Republike Srpske (Rafting Federation of the Republic of Srpska) and SVoCR Rafting that they would both be interested to host WRC 2022, a special meeting of the Board of Directors was convened. Presentations from both organisations were given serious review and consideration. Even with a fantastic location and success as previous WRC hosts, SVOCR Rafting were unable to confirm the water release for the Vlatava (Lipno) for a few more weeks due to a potential conflict of dates with another world level competition.

Given the tight timescales involved for hosting the event, the BOD decided to award the 2022 World Rafting Championships to Bosnia. The main reason was felt that a final decision was needed to be made as quickly as possible in order for IRF National Member federations, athletes and most of all the organiser to have sufficient time to prepare for this great event.

The BOD was convinced that securing a location and date for WRC 2022 is the highest priority and that we could not wait longer. SVOCR Rafting have expressed an interest to host a WRC in the near future so we may still yet head back to the Devil’s Stream for a WRC.

The 2022 World Rafting Championships will be held in late May or early June 2022. The exact dates will be confirmed in the coming few weeks.
WRC 2022 will once again be sited around Krupa and Karanovac in Banja Luka. Teams will be able to register and book accommodation from early 2022 following their successful selection at their national selections with their own National Member federations.

Racing will be in the R4 format in Youth (U19), Junior (U23), Open and Masters (40+) age categories for both Men and Women. As more details are confirmed they will be added to the event listing on our website here:
www.internationalrafting.com/events/wrc-2022-bosnia

The current 2021 published International Rafting Federation Race Rules (March 2021) remain in effect and will be used for WRC 2022 and other IRF sanctioned raft race events in 2022. The 2021 Race Rules can be found here on our website.

Stay tuned for more details of the WRC 2022 as they are confirmed. Sign up to our newsletter or follow us on social media for regular updates. 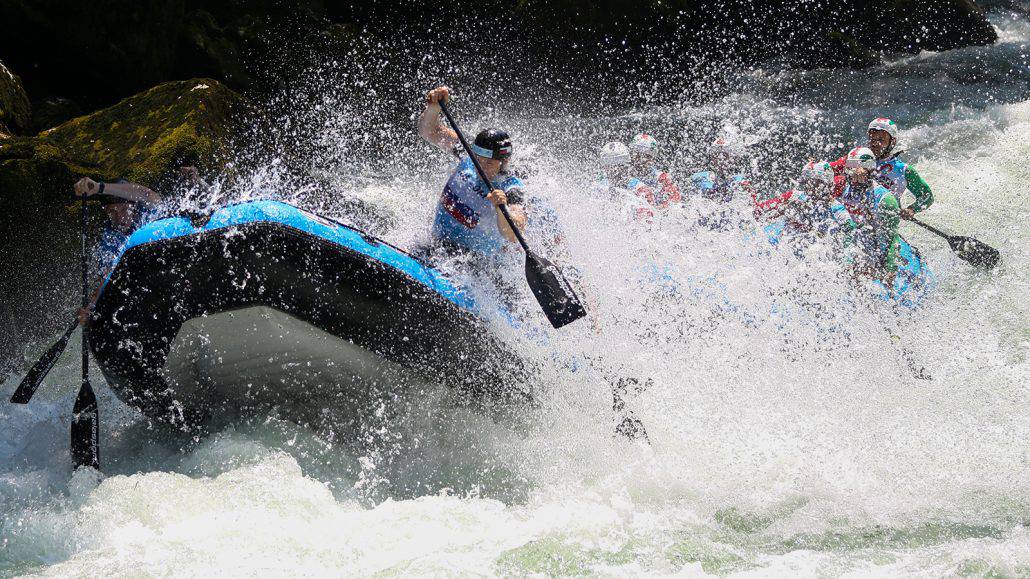 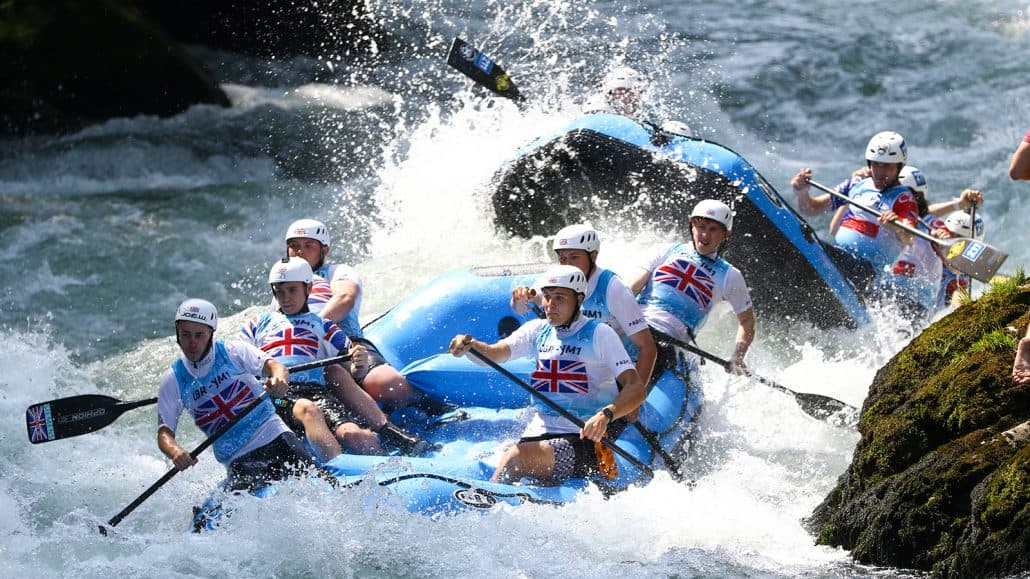 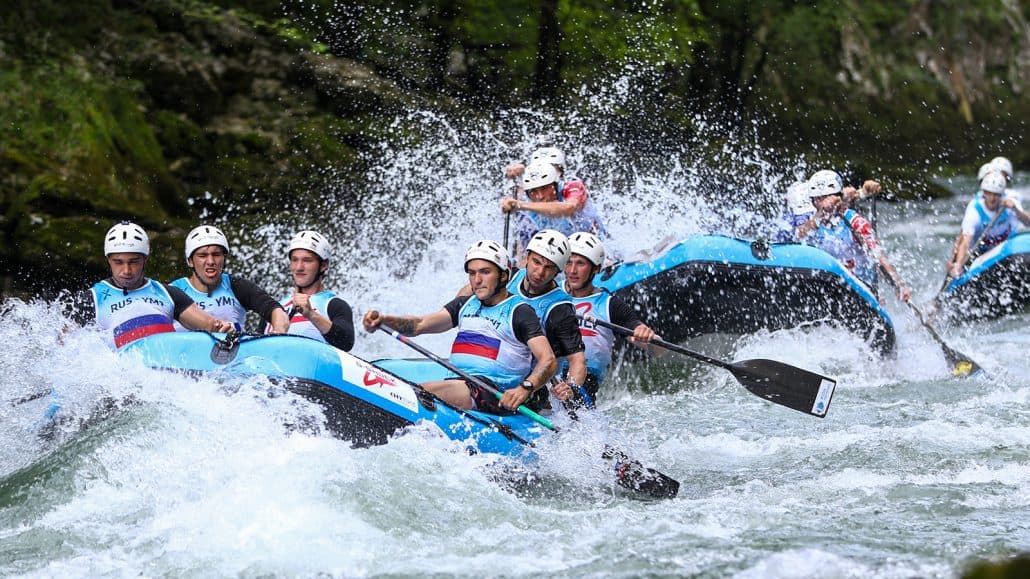