The festival is a celebration for and with the youth of the world who will carry the torch of life for the next generations. On the UTS platform, everyone is equal. The theme of the festival is “One Spirit One Heart”, and all organisations and entities are uniting to showcase, demonstrate and promote inclusion, equality, non-discrimination and peace.

The 5-day event will see youth under 18 years old of all abilities from all corners of the globe come together in sporting and cultural exchange where they will compete in 5 different competitions; Max Fit, Aero Fit, Talent, Inclusive Sport and the Unified Fitness Challenge.  100+ youth ambassadors, together with the leaders of sport and all participating entities will make a unified call to action for a more inclusive and better tomorrow.
Aside from the 5-day youth competitions held on the virtual platform, there will be a 5-day education program. The 18-19 November activities are youth focused and invite youth athletes to join from around the world.

The Opening Ceremony will be hosted on the virtual platform and broadcast from Bangkok connecting with major cities such as Ekaterinburg, Gold Coast, Milano Cortina, Pyeongchang, Washington DC, Astana, Los Angeles and Abu Dhabi among others. Over 200 youth performers will take part in the opening ceremony which will be aired on the Olympic Channel at 7 PM (ICT) on November 20th.

The Closing Ceremony will take place on Sunday 22nd of November at 7 PM (ICT).

President of the IOC, Thomas Bach, President of the IPC, Andrew Parsons, CEO of the Special Olympics Mary Davis, the 8th United Nations Secretary General Ban Ki-Moon among others will deliver welcome messages to inspire the youth of the world.

The Education Program will discuss current topics including Anti-Doping and Fair Play, Youth leadership and the IPC’s “I’m Possible”. The panels will discuss topics such as; Inclusivity, Equality, Olympic Truth, Sports towards Peace, Sport as a Human right, Millennials for the Future, Safeguarding of Youth, Fair play in Sport, Athletes United and Sport Leaders United.

We invite all rafters to join us and share the event through your organisations.

Join and celebrate the youth of the world, the daily competitions and take part in the inspiring workshops and Opening & Closing Ceremonies.

We invite YOU to the United Through Sports World Virtual Youth Festival 2020!!! 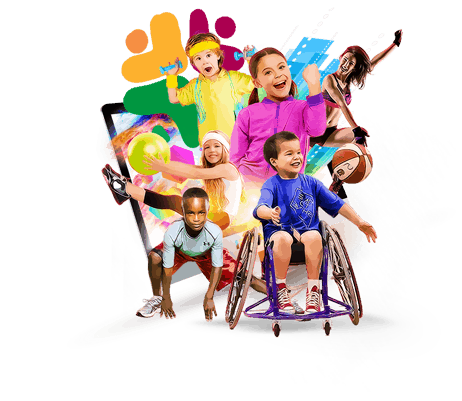 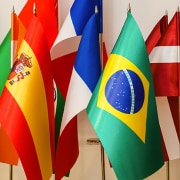 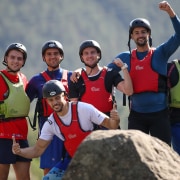 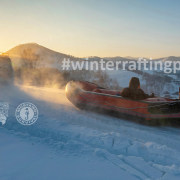 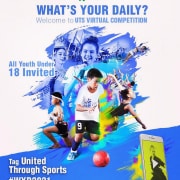 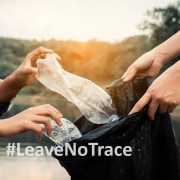