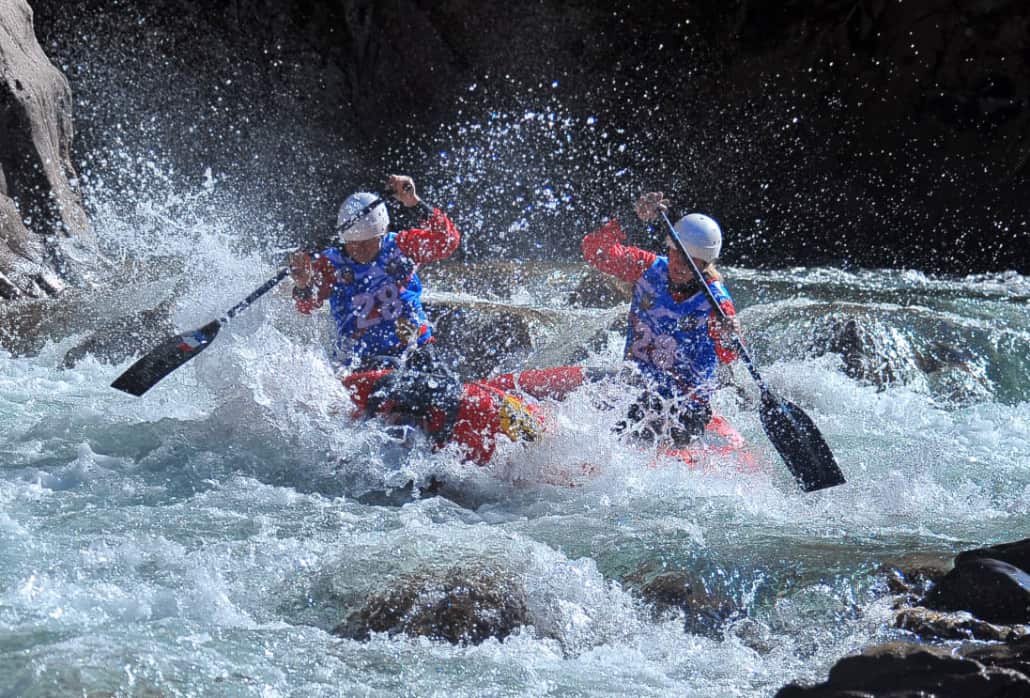 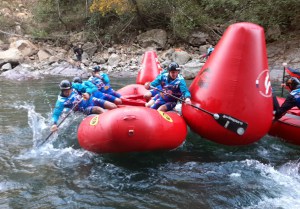 In the hospitable Republic of Adygea on the beautiful and difficult river Belaya, from October 22nd to November 4th a large and significant event in Russian rafting took place – Interralli-Belaya. It included several competitions: the Cup of Russia, and the National Russian Championship U24 and U20, forming part of the Russian national selections.

The competition took place in extremely low water conditions, the level of which hadn’t been observed in the last 100 years. But despite the difficulties of the water shortage, the organisers found opportunity to set very interesting and varied distances in several locations and various difficulty levels. 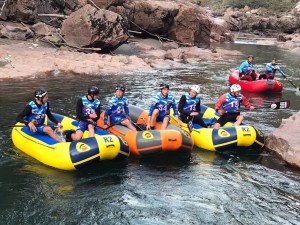 The strongest athletes of the country in all age categories came together for the competition. The Belaya River met 67 teams in R6 & R4 categories. Athletes from the Republic of Adygea, the Republic of Altai, Altai Region, Belgorod Region, Krasnodar and Krasnoyarsk Territories, Ryazan and Lipetsk Regions, Perm Territory, Tomsk Region, two capitals – Moscow and St. Petersburg.

Despite the worldwide pandemic and the absence of spectators, all competitions were held in full format. The excitement of the struggle and the nerves were heated to the limit. The results of the leaders in individual distances differed by only one hundredth of a second, sometimes leaving intrigue to the last distance. 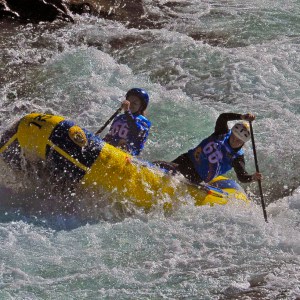 Within the framework of Interralli-Belaya, the first cup in the category R2 was held for the prizes of the general sponsor of the Russian rafting federation, Time Trial, the number one raft manufacturer in Russia. The general director of the company Ilya Gubarev also took part in the competition among professional athletes. Ilya personally experienced the difficulties of water flows of mountain rivers and narrow canyons.

The competition took place in a new format, where at each stage teams were selected according to the Olympic system. The H2H with the start of four boats at once and the capture of all buoys was especially spectacular. Four male and three female crews reached the finish line, among them the prizes of the general sponsor were drawn.

And here’s another interesting thing! For the first time the Russian Pararafting Championship also took place in Republic of Adygea at the same river! 30 athletes came there to make their best. Special distances were prepared and para-athletes successfully coped with them. 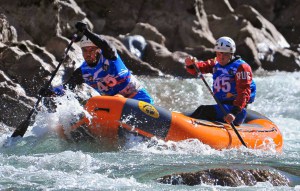 The national selection has been held. The teams that will represent our country at international events in 2021 have been designated. We believe that they will take place!