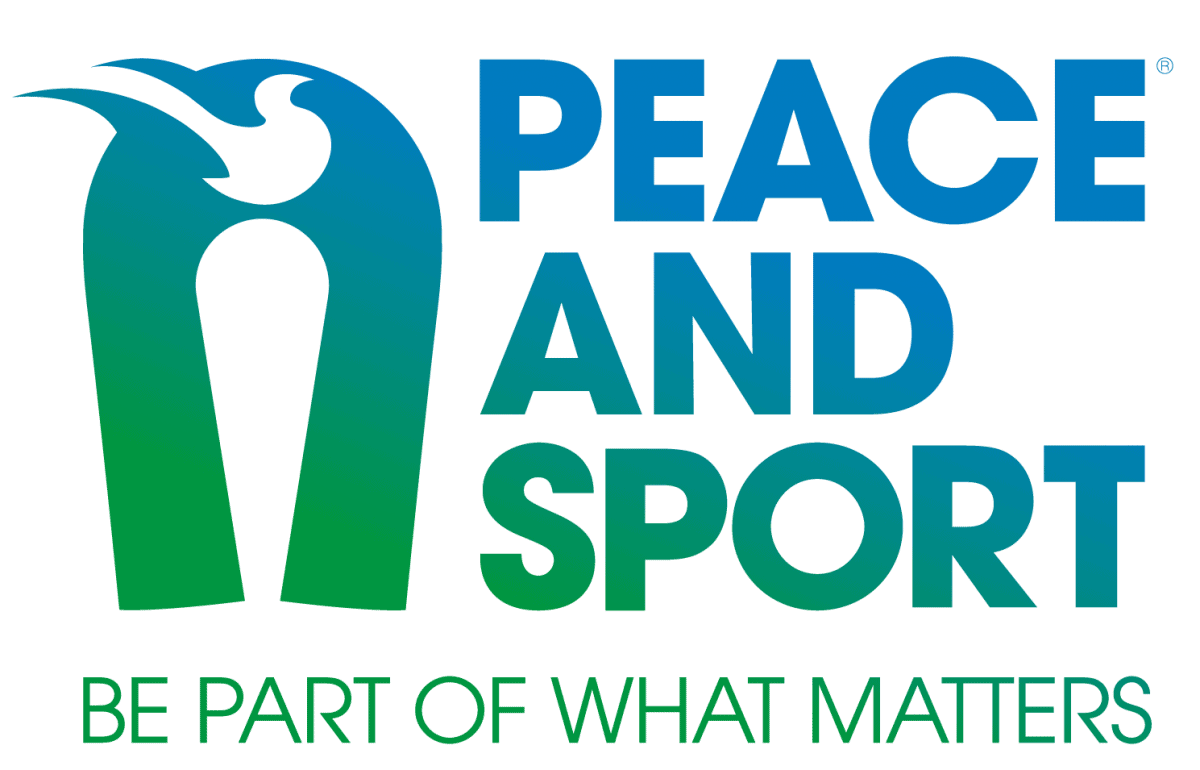 April 6 was declared as the International Day of Sport for Development and Peace (IDSDP) by the UN General Assembly in 2013. This decision represented a significant step in recognising the transformative power of sport and its great potential in advancing positive social change.

The International Rafting Federation (IRF) is aligned with the mission and objectives of Peace and Sport with our roots beginning with the Project RAFT peace initiative which brought together rafters from around the world in a spirit of peace and solidarity at the inaugural Chuya Rally, Sibera, Russia in 1989.

This mission of peace through rafting has continued since then.  Out latest initiative was to work with the United Nations to train Colombia’s FARC ex-combatants to exchange guns-for-paddles and become raft guides in the former war torn region. This effort grew, culminated in the newly minted guides creating the Rafting For Peace raft team who joined us in Australia at the 2019 World Rafting Championships thanks to the great efforts of Rafael Gallo, IRF Honorary President.

Due to rafting’s global reach through sport and commercial activities, the positive values and promotion of equality for all, rafting sport is ideally positioned to contribute towards the United Nation’s Sustainable Development Goals to which the IRF has committed to working toward through our engagement with the United Nations Framework for Climate Change.  The IRF also supports the idea that sport is a neutral and universal platform that can help in the current health crisis.

April6 is a celebration of the work being carried out every day by sport organisations, athletes, coaches and NGOs that play a fundamental role by transmitting the educational values of sport to people of all ages throughout the world. In the current circumstances, April6 represents a propitious day to continue sending a message of global solidarity, unity, respect of the rules, team spirit and reinforce fraternity and cooperation.

As a reference to the yellow and red cards in many sports, a #WhiteCard is a symbol, created by the organisation Peace and Sport, representing the positive power of sport for peace and social inclusion. The core message of the 2020 #WhiteCard campaign is “Behind each #WhiteCard, there is a story”.

It seeks to highlight and draw attention to the stories of individuals and beneficiaries who have been positively impacted by sport all around the globe. Through a #WhiteCard, each of us can encourage its community to stay home, respect the rules, stay healthy with sport, and thus send a message of unity and global solidarity.