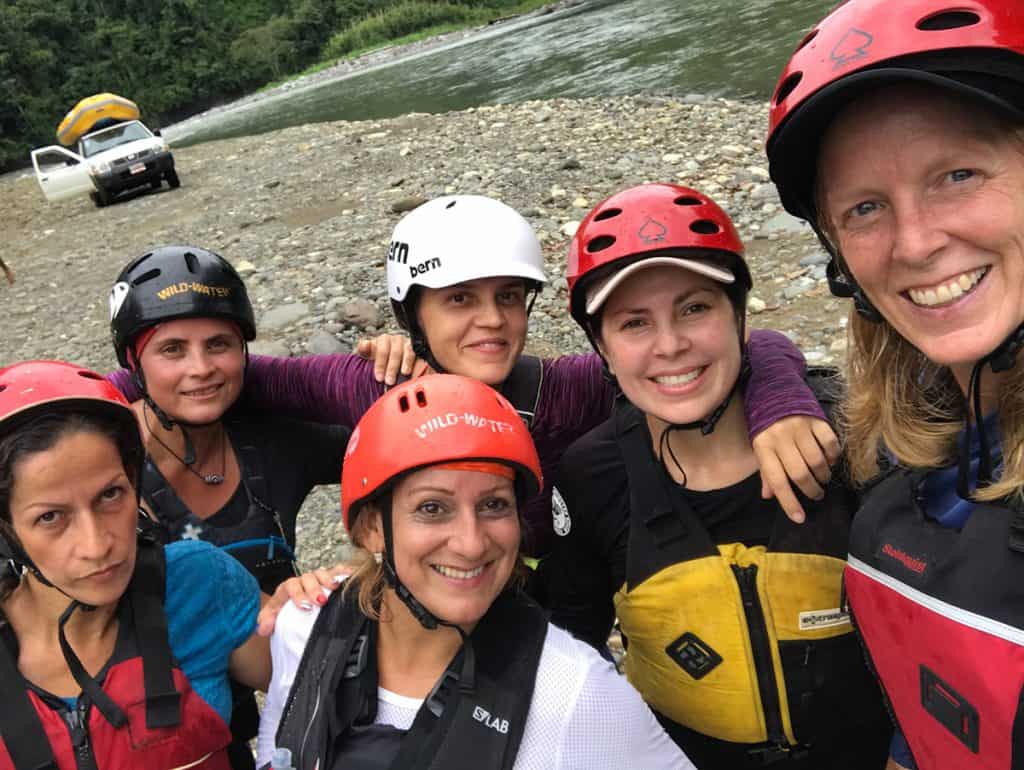 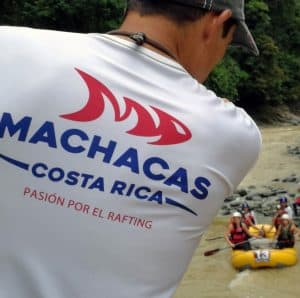 If you thought getting your team together was tough for training, try getting everyone together when it’s not just one side of the country to the other but from three countries! This week we meet the team from Costa Rica looking to bring home medals at this year’s IRF World Rafting Championship in Tully, Australia. Those in Costa Rica have been getting together and training with a coach and competing in the national eliminations for R4. Others have been doing individual training to get ready physically… if not able to get on the water then on bended knee next to the bathtub paddling!! The plan is to meet in April in Costa Rica and train together on the river. 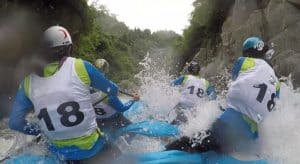 What projects have the team been working on?
Las Machacas is an organisation created by Carol Vargas and promoted by all team members and dedicated to teach and promote rafting among women of any age in Costa Rica. Our goal is to empower women to take risk and work together as a team. Machacas has been around for 20 years
being the first women’s ambassadors throughout the world representing Costa Rica.
As happens everywhere in the world, the building of hydroelectric dams on the rivers, we are working on raising awareness in Turrialba, Costa Rica regarding the latest proposed project of two privately owned hydroelectric dams on the Bonilla River by the company H. Solis, the brother of a former president of Costa Rica. The area is part of a national park system and no permits have been issued by the local municipality of Turrialba. We are hoping to raise enough awareness to stop it as we did with stopping the new dam proposal on the Pacuare a few years ago. 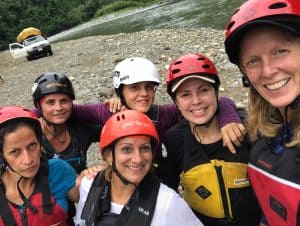 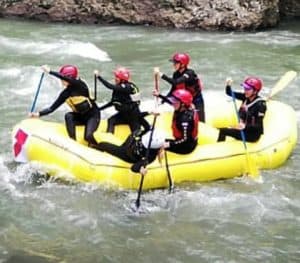 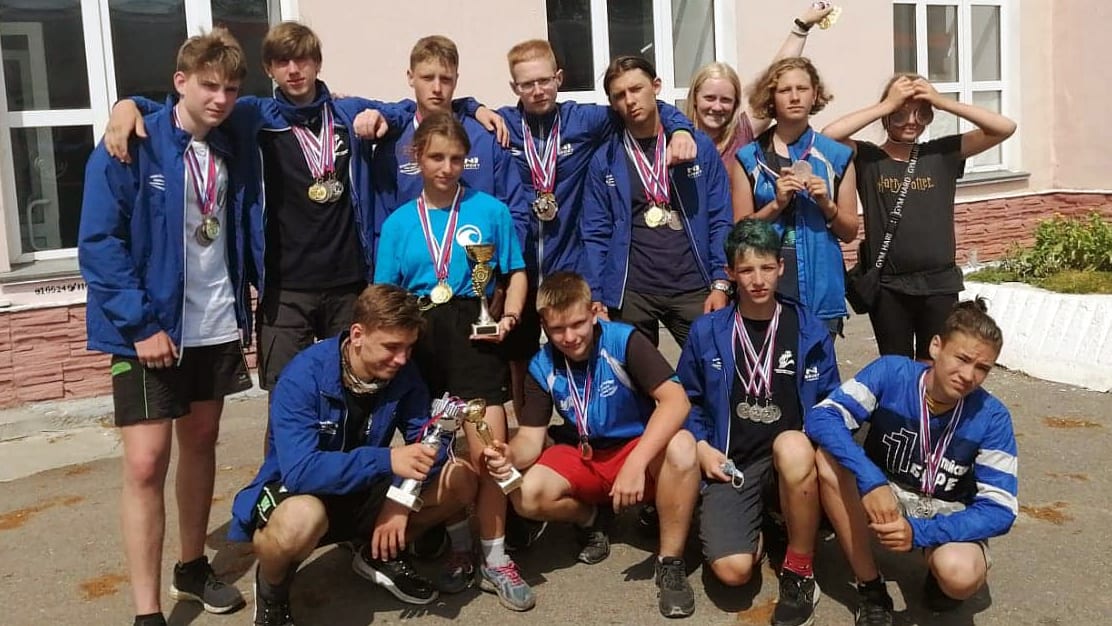 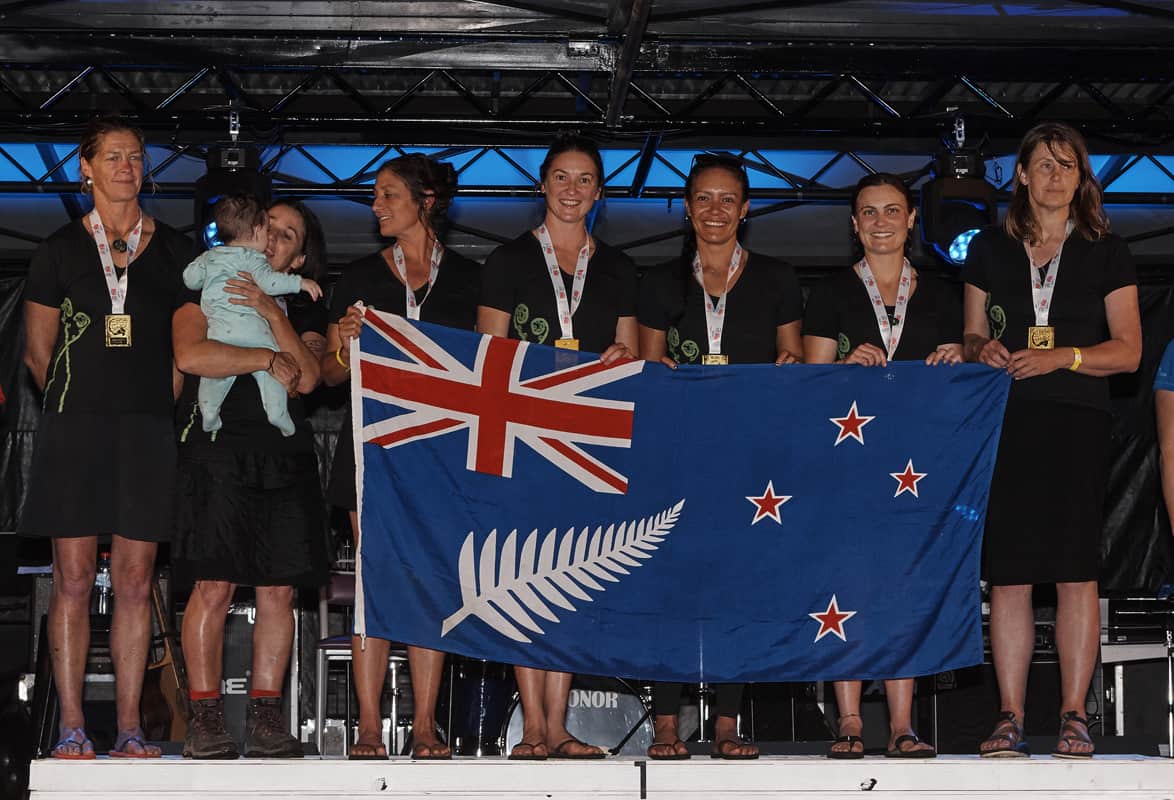 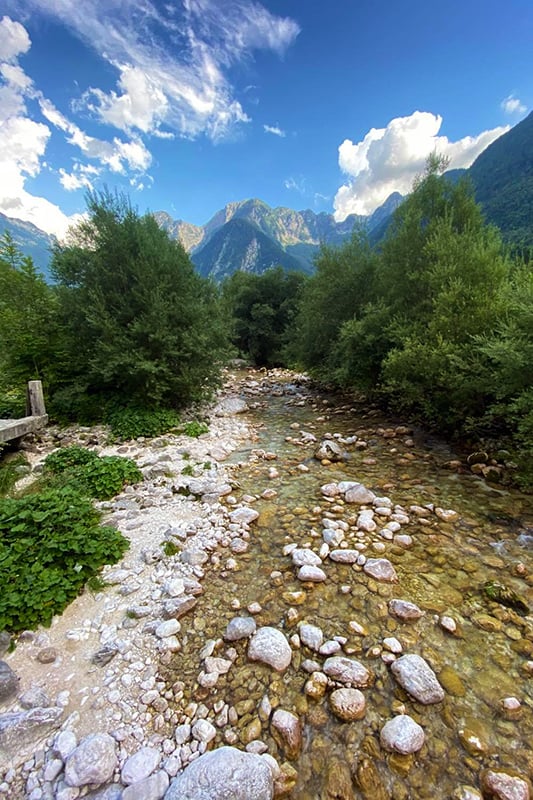 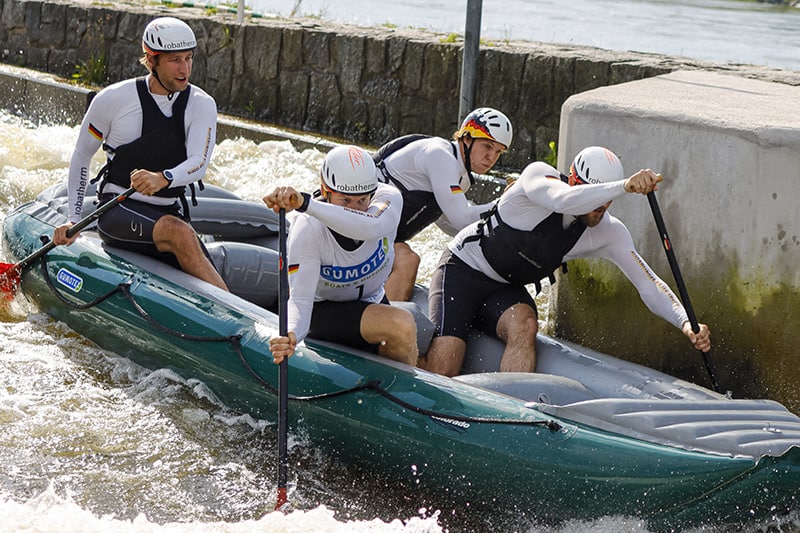 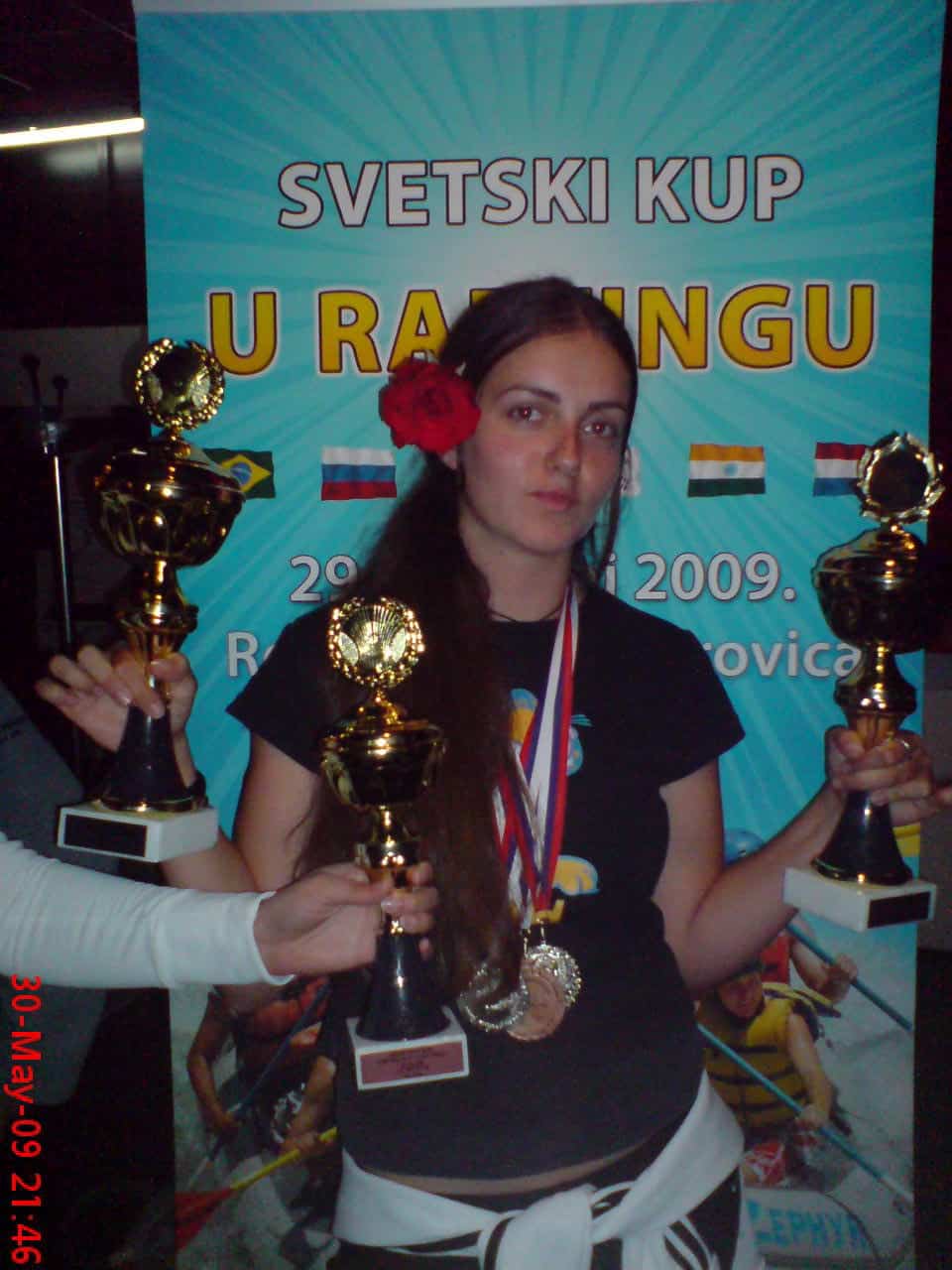 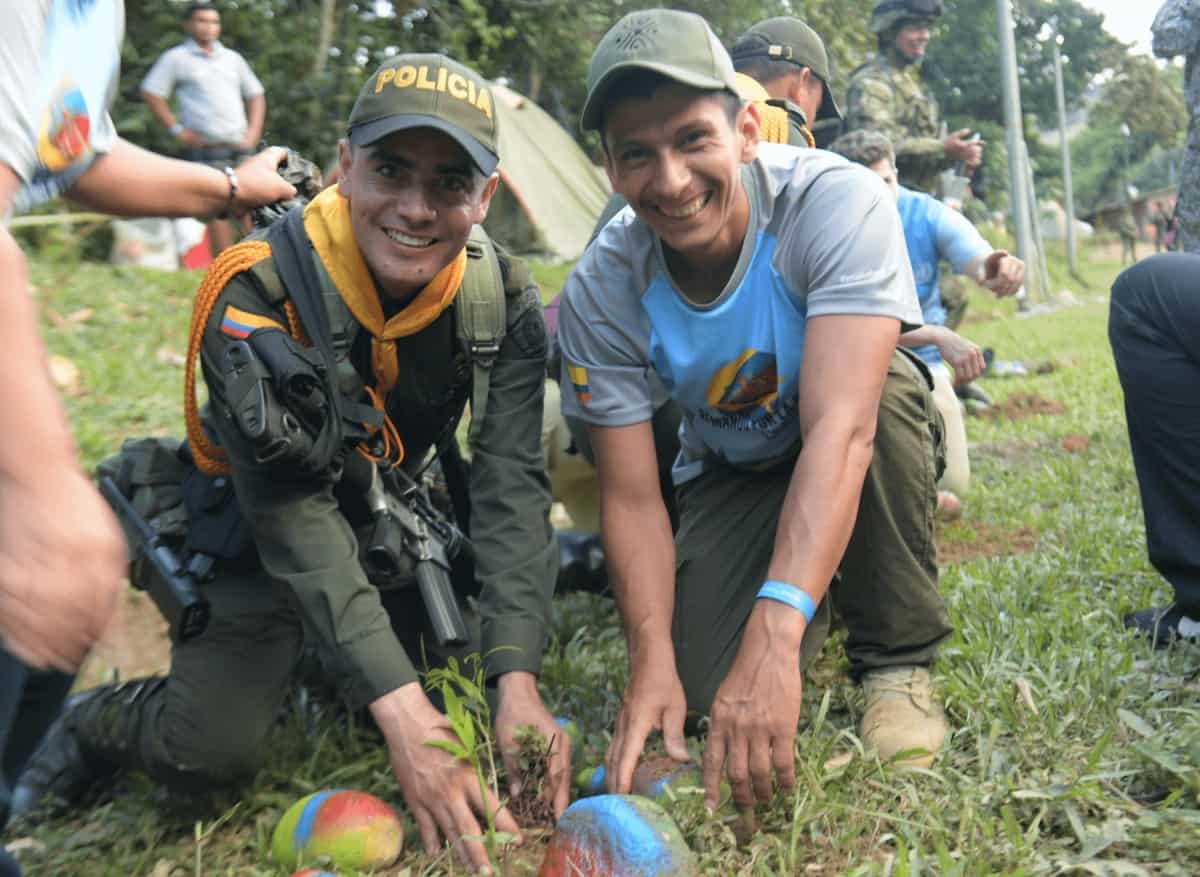 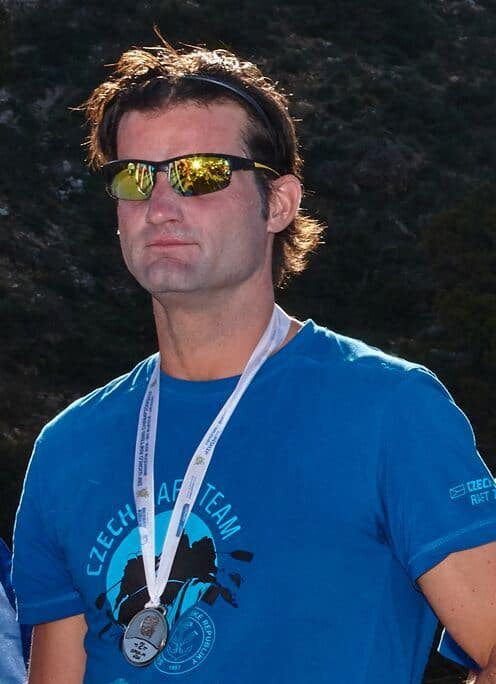