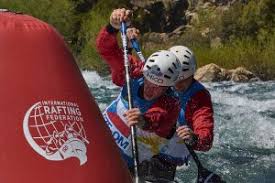 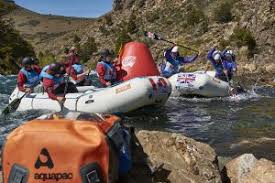 The first race of the day was a great illustration of the excitement that the new format with buoys has brought to the Head-to-Head (H2H). Netherlands Open Women came down the last part of the course needing to round the final buoy and as they rounded it and headed to the line Chile Open Women came surging past in the faster water to take the win right on the line.

It was not the only race that was so close at the finishing line. Unfortunately for the locals the Argentina Open Men were pipped at the line by Japan, the latter going on to win their first Gold medal in WRC H2H. But Argentina still had a good day, coming away with 2 Silvers and 2 Golds. However, medal-wise it was Czechia teams that dominated taking a medal in every category they competed in – 7 in all! 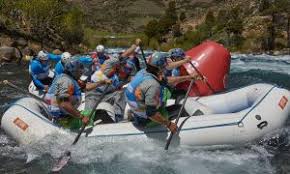 Colombia Open Men put up a great fight against Russia Open Men, using tactics to try prevent the Russians achieving one of the buoys. However the Russians won through that round in the end.

Chile Open Men were determined to make up for their disappointment of the previous day and did that in style by knocking out the reigning world champions Brazil, in the quarter finals and went on to claim Bronze. 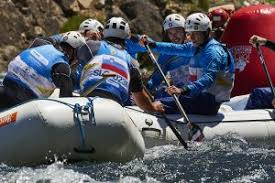 Sneaky tactics from Czechia U23 Men saw Slovenia being knocked out of the eddy, preventing them from rounding the buoy and so being penalised 50 seconds.

Some great fights were held at buoy 1 on the river-right and we look forward to the daily highlights videos to see them again, and to the TV production which will be aired world-wide in about a month.

Teams are now training on the Slalom course on the Rio Chuca Churoi. 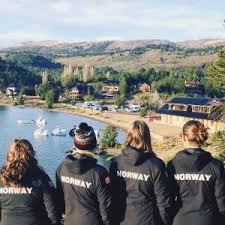 We need you (your writing skills)! 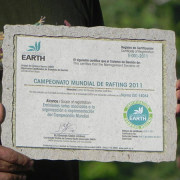 Skills, spills and thrills – Slalom on the Ruca Choroi
Scroll to top