The final day for the Youth teams was the Downriver, a hard, long paddle needing stamina and careful reading of the river to prevent getting slowed down or even stuck on rocks. Home advantage is definitely a plus here and the Indonesian teams proved themselves up to the task.

First category home were the U23 Men and there was huge excitement as the Indonesian team came striding in having overtaken Brazil and Japan to claim Gold in Downriver. Brazil were next and Russia’s time beat Japan’s. This would once again secure Gold for Brazil, and then Silver for an ecstatic Indonesia and Bronze for Japan. 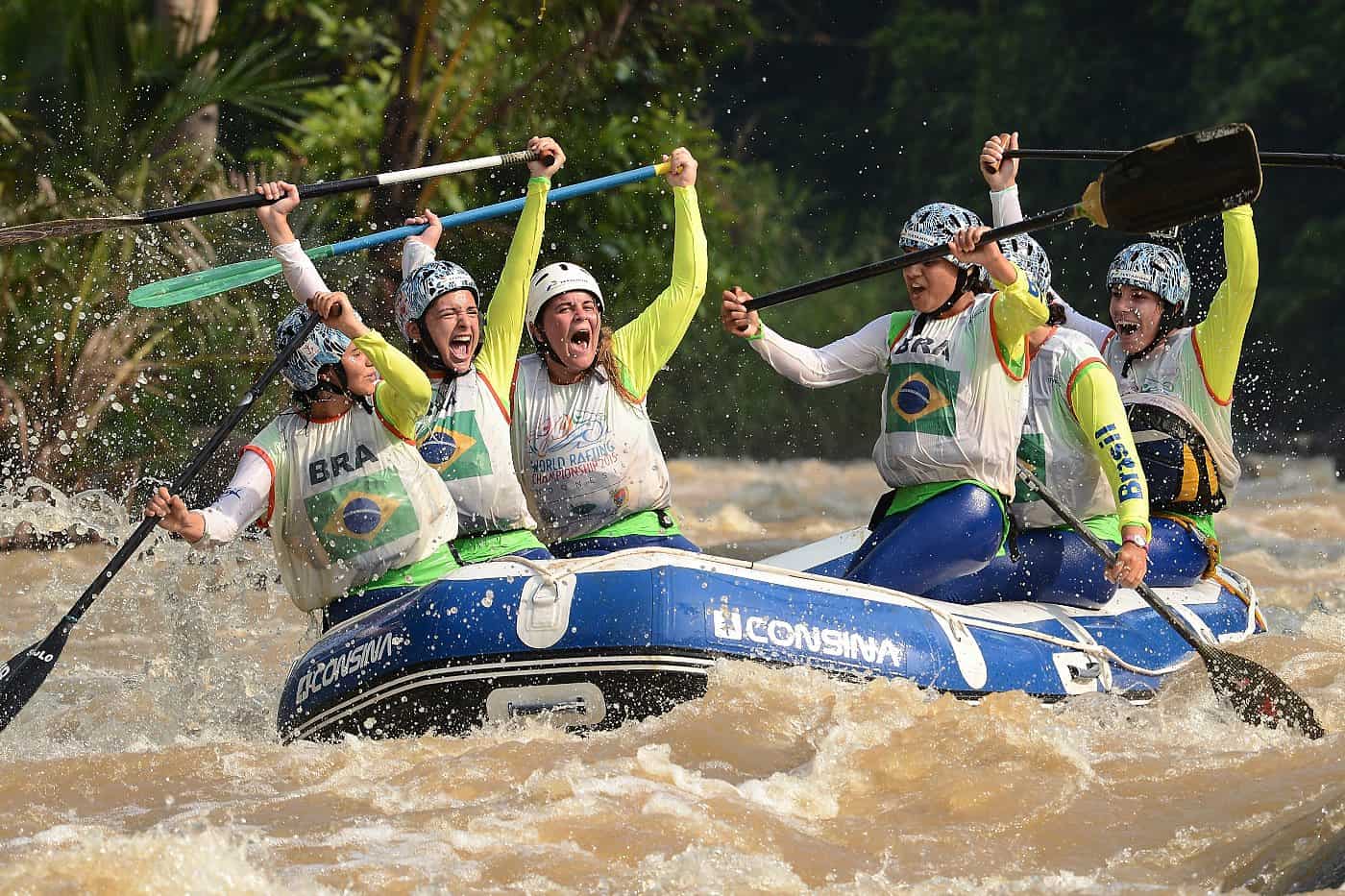 Brazil U23 Women showed huge delight as they crossed the line, knowing that their near sweep of all the disciplines, except Slalom, had secured them the Gold overall. Czech took second in Downriver and Overall with Indonesia taking third in both. 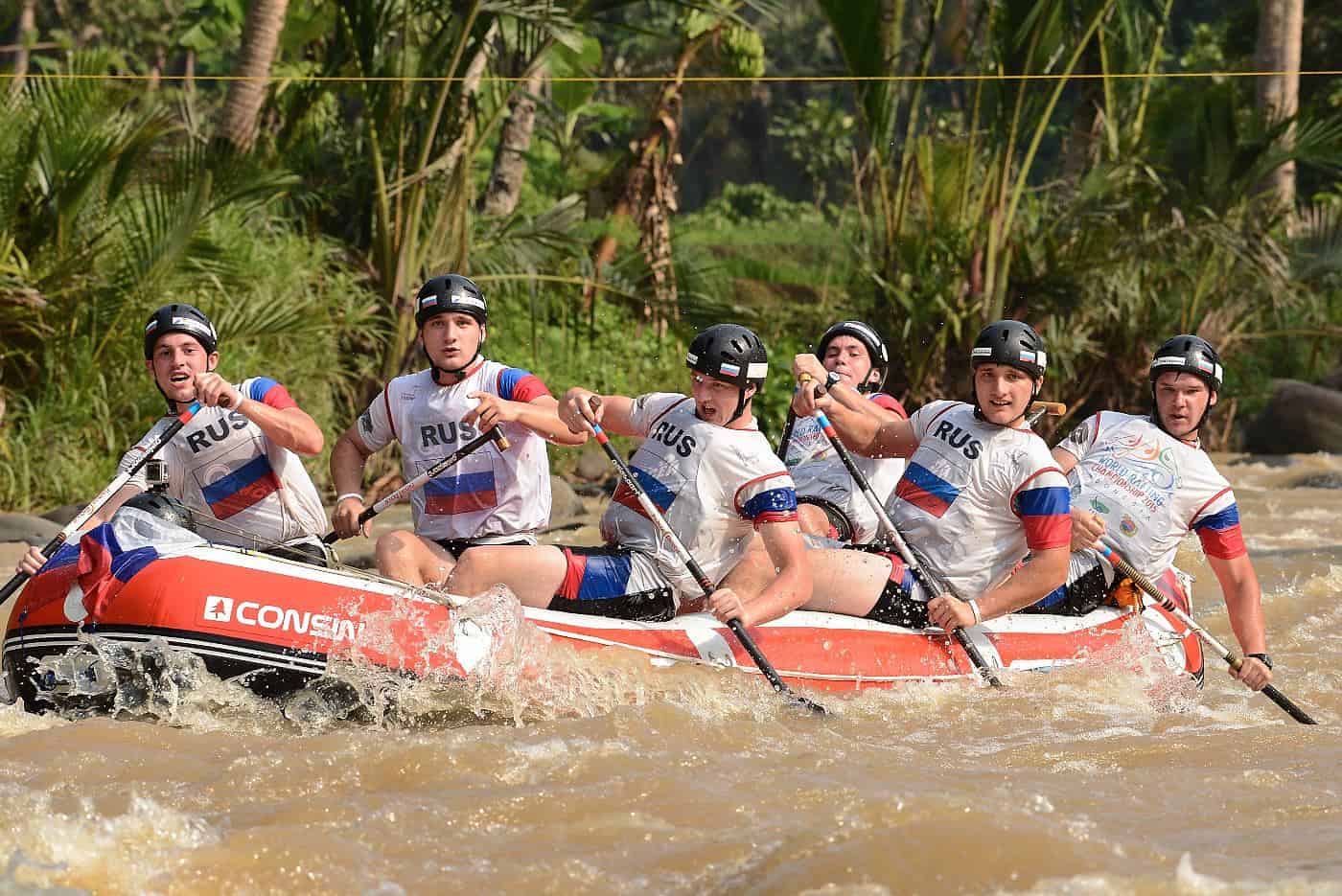 The Russian U19’s won the disciplines where it really counted – winning Slalom and Downriver, which have the higher points allocations ensuring that they would, once again, walk away with Gold. They did the same at WRC 2013 in New Zealand so retain the champions’ title. Indonesia’s consistency through all disciplines ensured them of a Silver medal and Slovakia’s strong Downriver pulled them up into Bronze medal territory. 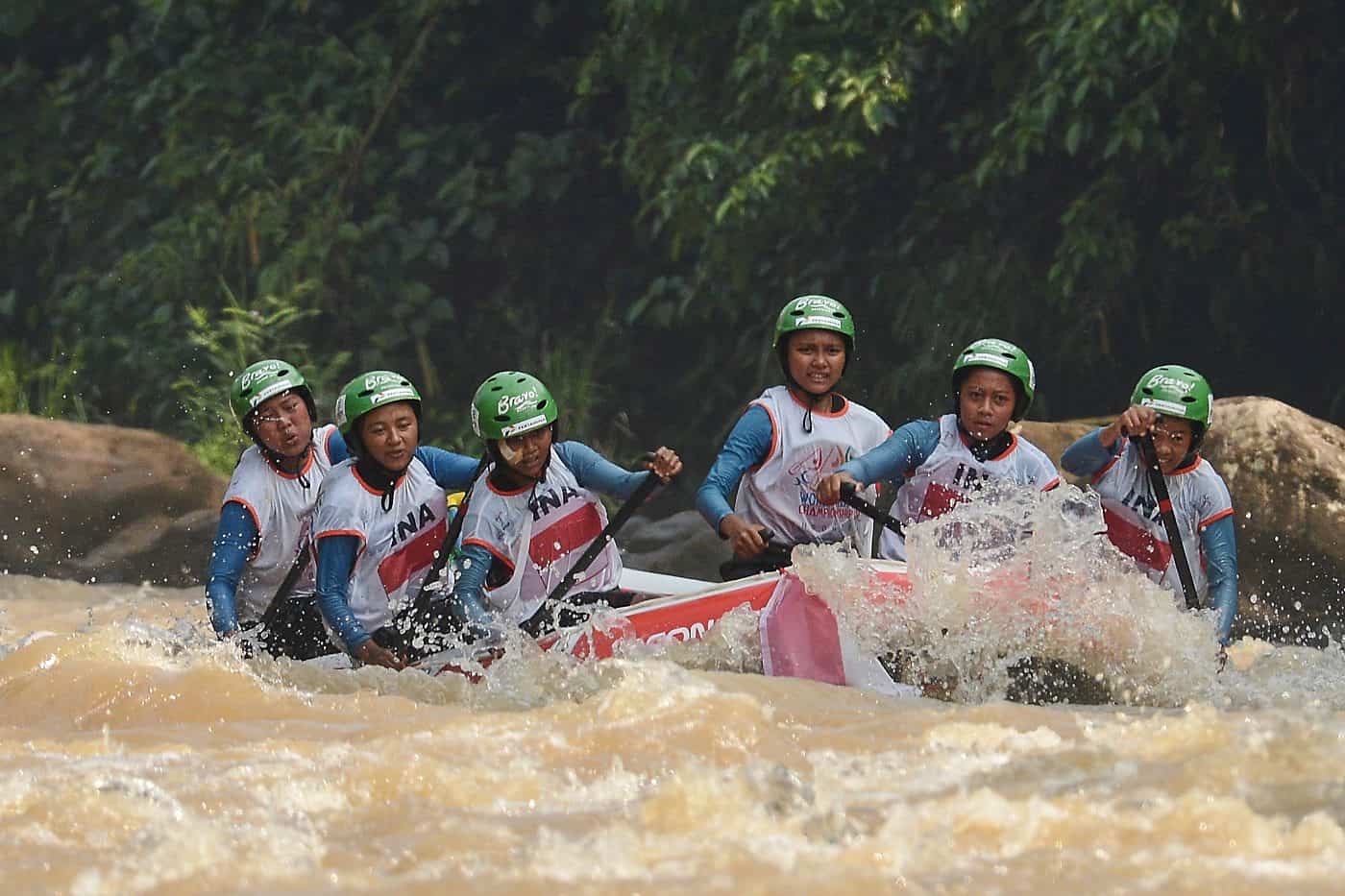 Once again home advantage helped in the U19 Women’s category with Indonesia coming romping home in first place. This would secure them the Bronze overall. Australia’s second place in the Downriver wasn’t quite enough to secure Gold, leaving them a mere 4 points behind overall winners, Russia.

And so as we look at the winning teams we can see that it is essential to do well in all disciplines if a team wants to win overall, so high is the standard now. 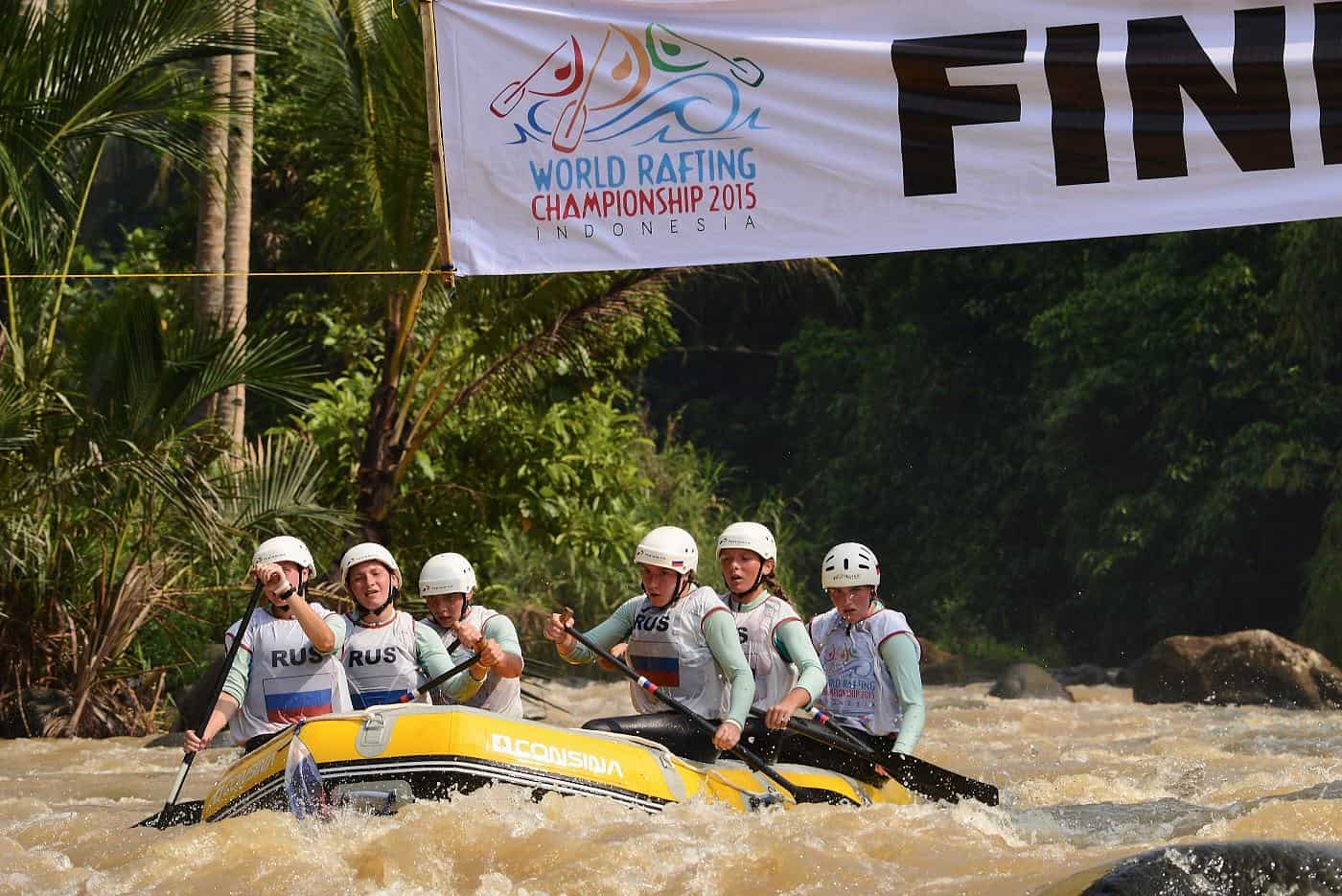 The day was rounded off with the Closing Ceremony which featured local dancers performing ritual stories and the medal ceremonies. The Youth teams could at last relax and party and enjoy the new friendships that had been made and to deepen the existing ones. Disappointments for some, elation for others – but all will walk away with experiences they will think back on fondly for the rest of their lives.