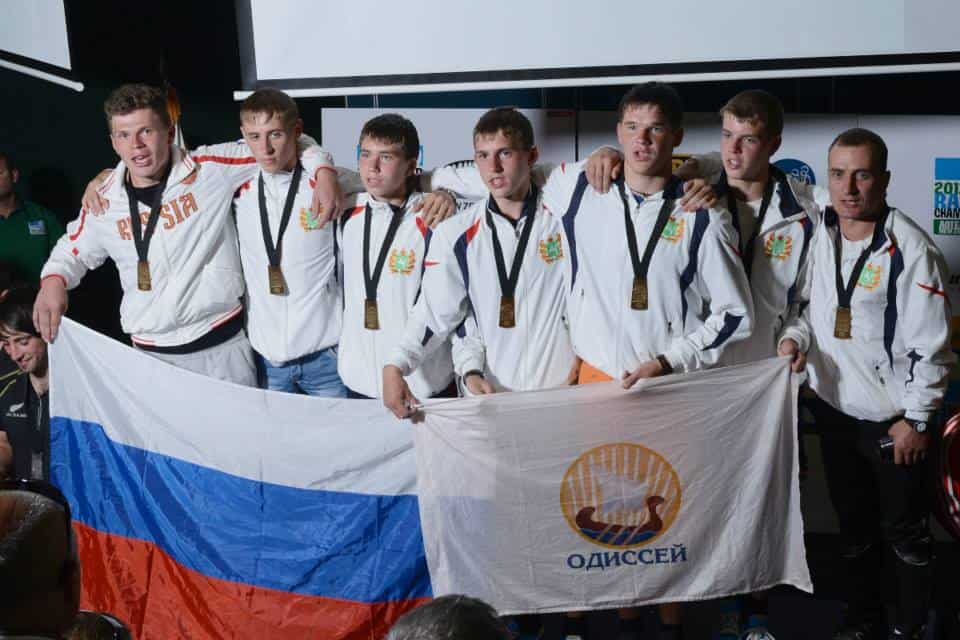 The “Tomsk Odyssey” team has achieved excellent results in the European and World Championships in recent years: 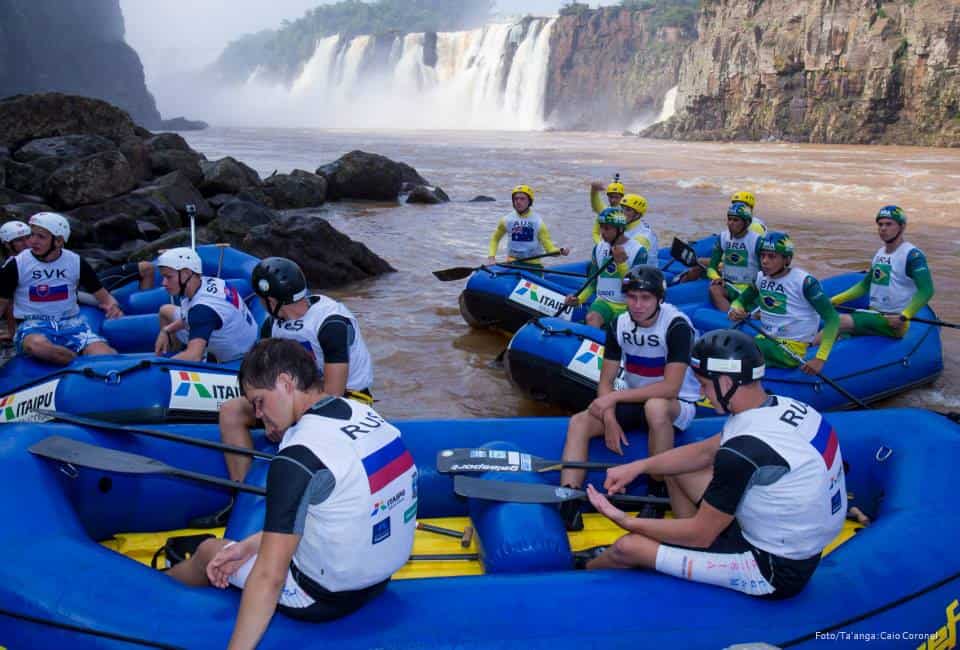 These “rural” boys have travelled a hard route to get from the Championship of Russia to the World Champions in Indonesia 2015.

The guys have trained hard all year and they intend to adequately represent Russia at the World Championship in Indonesia. All the guys live and train in Siberia, Tomsk region. They study at high school in the village of Kopylovo – which is in the middle of nowhere. The Tomsk region is the land of huge Siberian swamps, so they have to travel some 1000 km from their home to the Altay mountains to train on whitewater streams like the Chyua, Katun and Kumir. That is the regular Siberian attraction to them in the period of time that temperatures are positive! 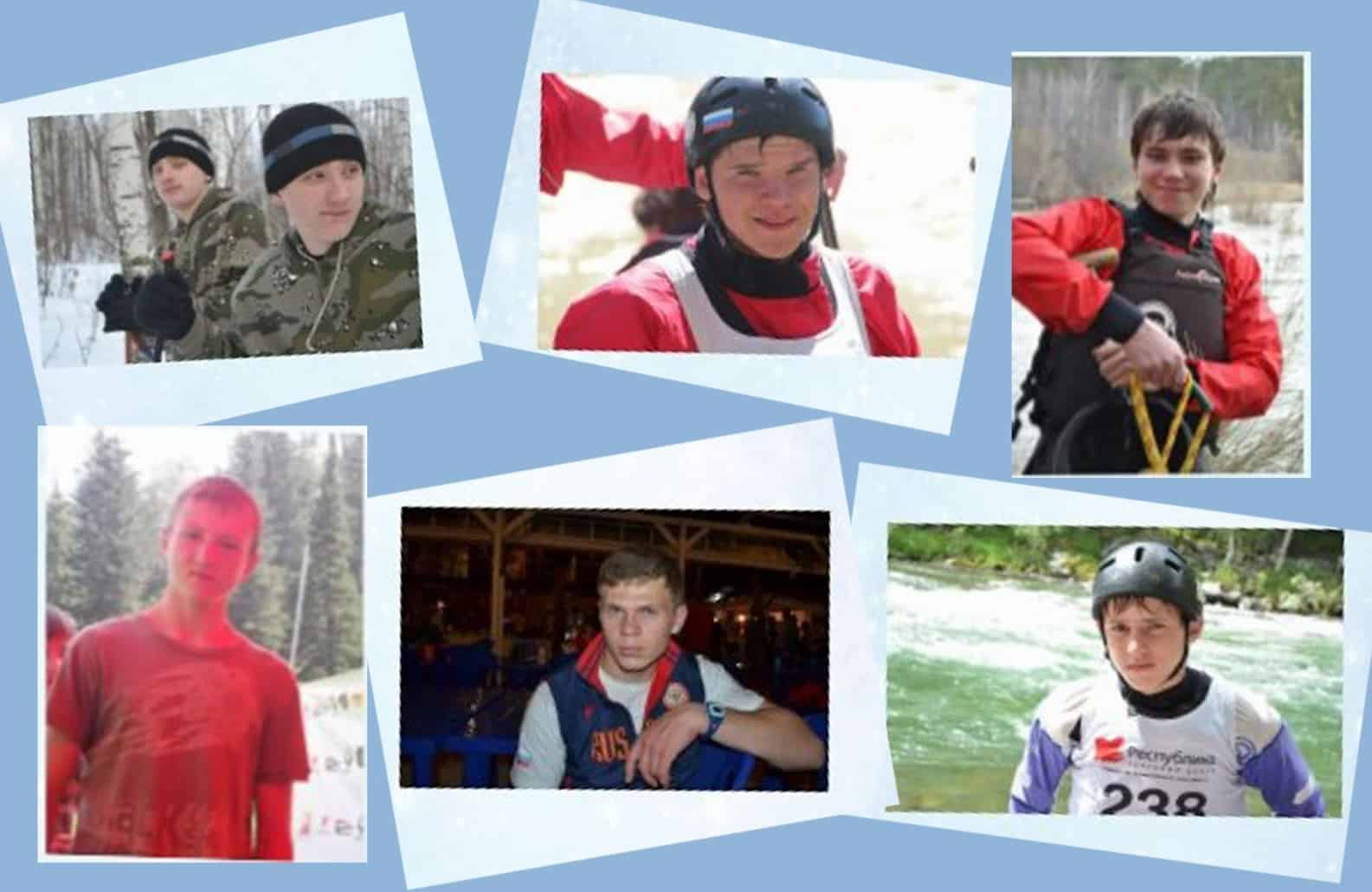 Coach Alexei Shirokov, who sometimes changes his paddle for a bus steering wheel likes to joke – “Wolves live by their legs”, and gets immediate reply from his teens: “Thousand kms is not a hook for rabid dog”. So, they live this way – on the road they are relaxing, on the river – the coach is relaxing.

Due to their sporting achievements the Governor of the region granted them a bus this spring. They were so happy that they travelled 10 000 kms to the Euro Champs, visiting en-route the Russian Rafting Champs on the Belaya River and later the slalom course near Novgorod (more than 1000 km away from Belaya to the north). The way back home was 3000km shorter. 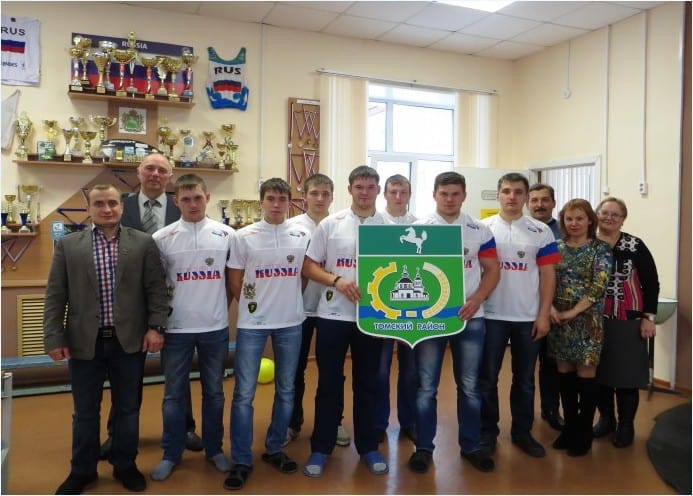 Surprisingly, they refused to go Indonesia by bus. But there is an explanation for that – coach Alexei thinks that the guys may get tired and lazy on the road that they could turn into logs and that is not exactly the target he is aiming for! 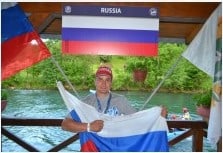 The Russian Rafting Federation is one of the largest at this World Championship, proven by the fact that this year it has teams in 7 out of 8 categories. What is certain is that with such a great, young team they have a great future. We are really honoured that these young people are part of the IRF. We wish them a good stroke and to have get nice and warm in the high Indonesian temperatures, before returning to Siberia. ;)

Rafting and the Olympics: The Road Ahead
1 reply