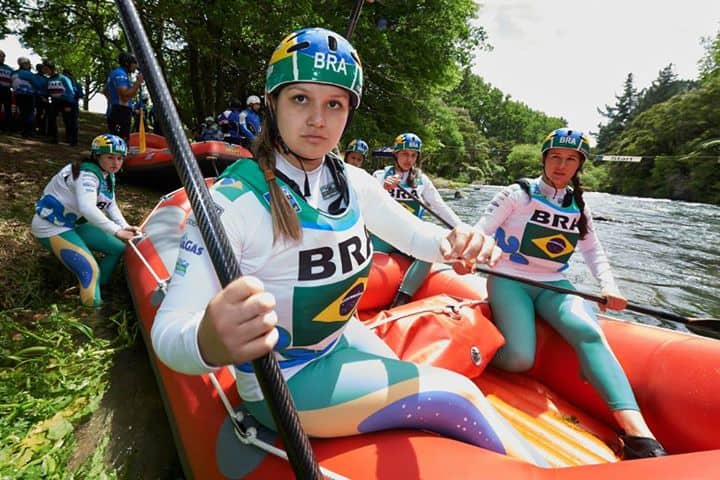 On Sunday, 13 September, we received the sad news that Fernanda Caroline Cardias, a competitor in the Brazilian U23 and Open Women’s rafting team, died after major surgery to remove a tumour which was diagnosed only a few days before when she suddenly fainted. She was only 19. 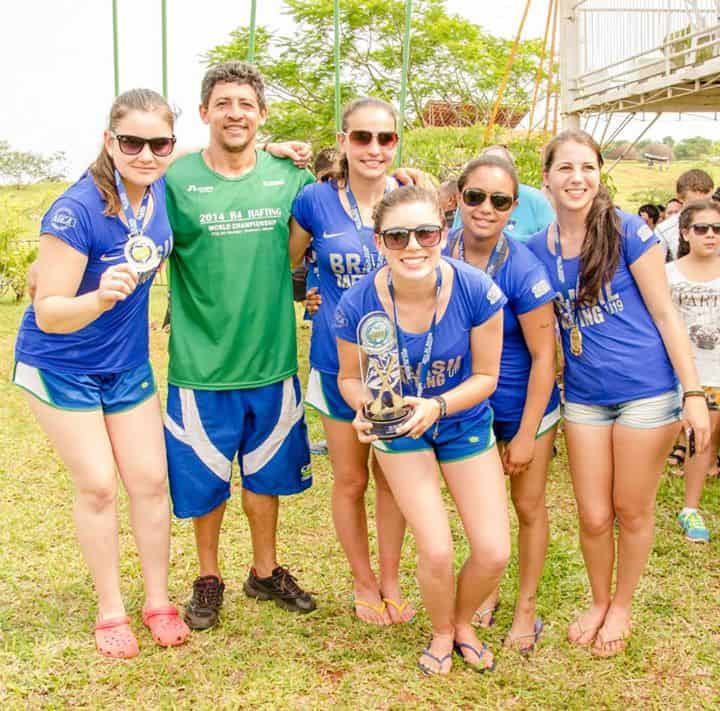 Fernanda was a successful athlete who participated in the 2013 WRC in New Zealand and the 2014 WRC in Brazil where her team won medals for her country. Her cheerful spirit captivated people around her. This sad news leaves us with a great sadness in our hearts. We will miss her smile and cheerful spirit. 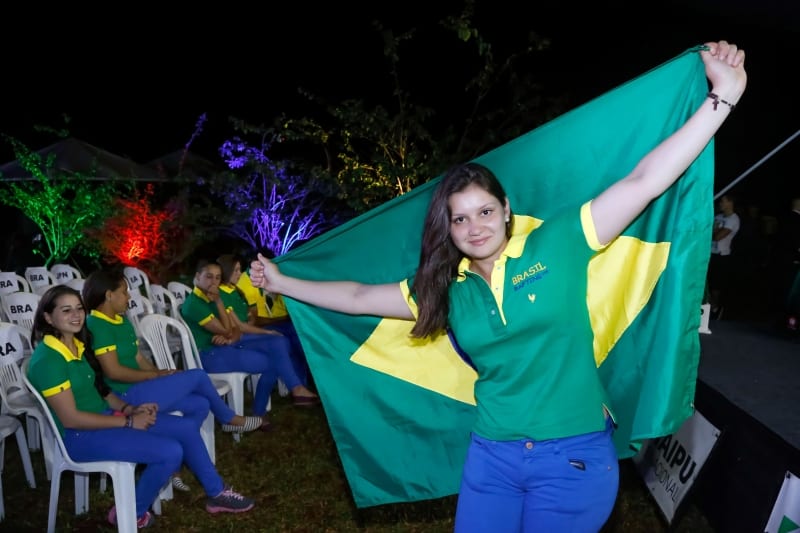 The International Rafting Federation and all its members are deeply saddened by the sudden passing of this young athlete and sends their condolences to her family and friends.​