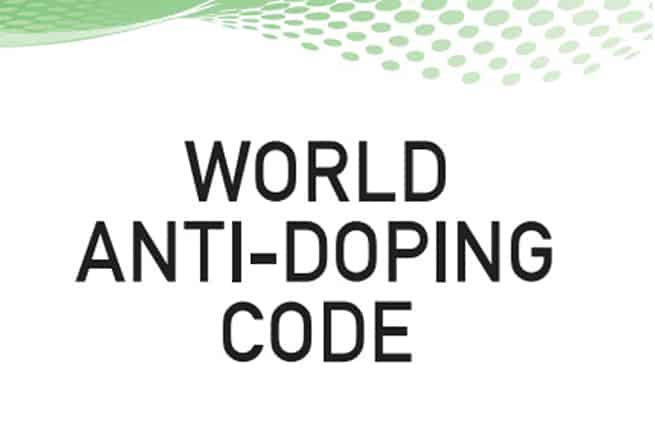 The World Anti Doping Agency ( WADA) has adopted new international anti doping rules and regulations (The WADA Code), which will be initiated on 1 January 2015.

The Code sets out the international rules on doping and apply to competitive athletes in all parts of the world.

PrevPreviousThank you NZ – what a great location for a World Champs!
NextDRD4 – Italy’s U23 Men’s teamNext