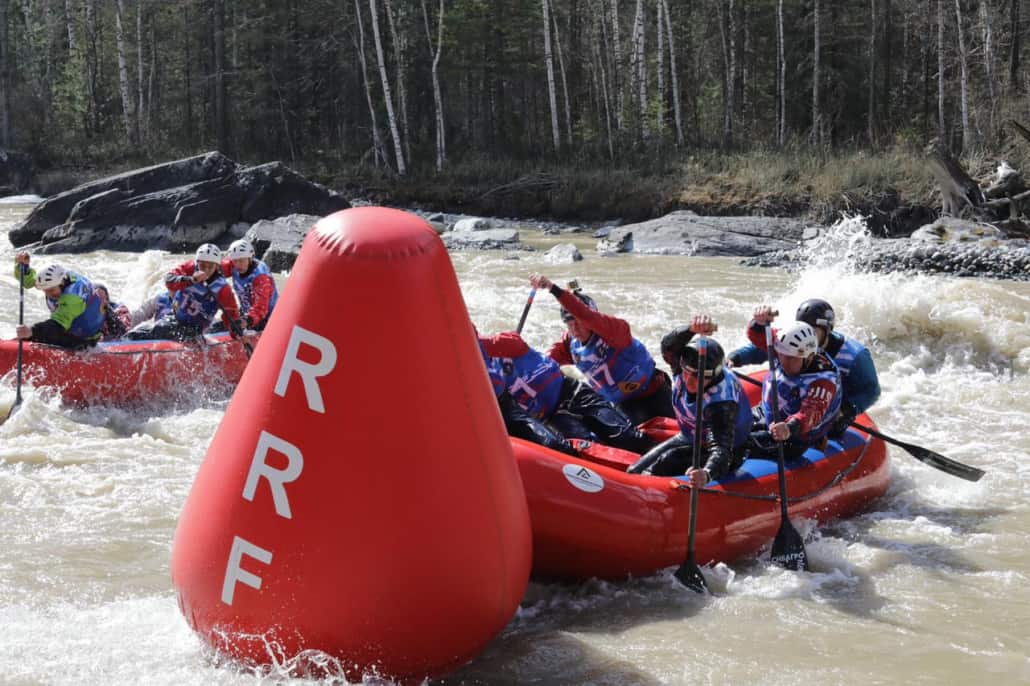 From the 07 to 10 May the world-famous Chuya River, in the Altai Republic of the Russian Federation, saw the traditional rafting competitions of the All-Russian Rafting Competition, the Altai Republic Championships, but most importantly of all, the infamous Chuya Rally. Let us remind you that the first World Rafting Championship was held here – the Chuya Rally of 1989! 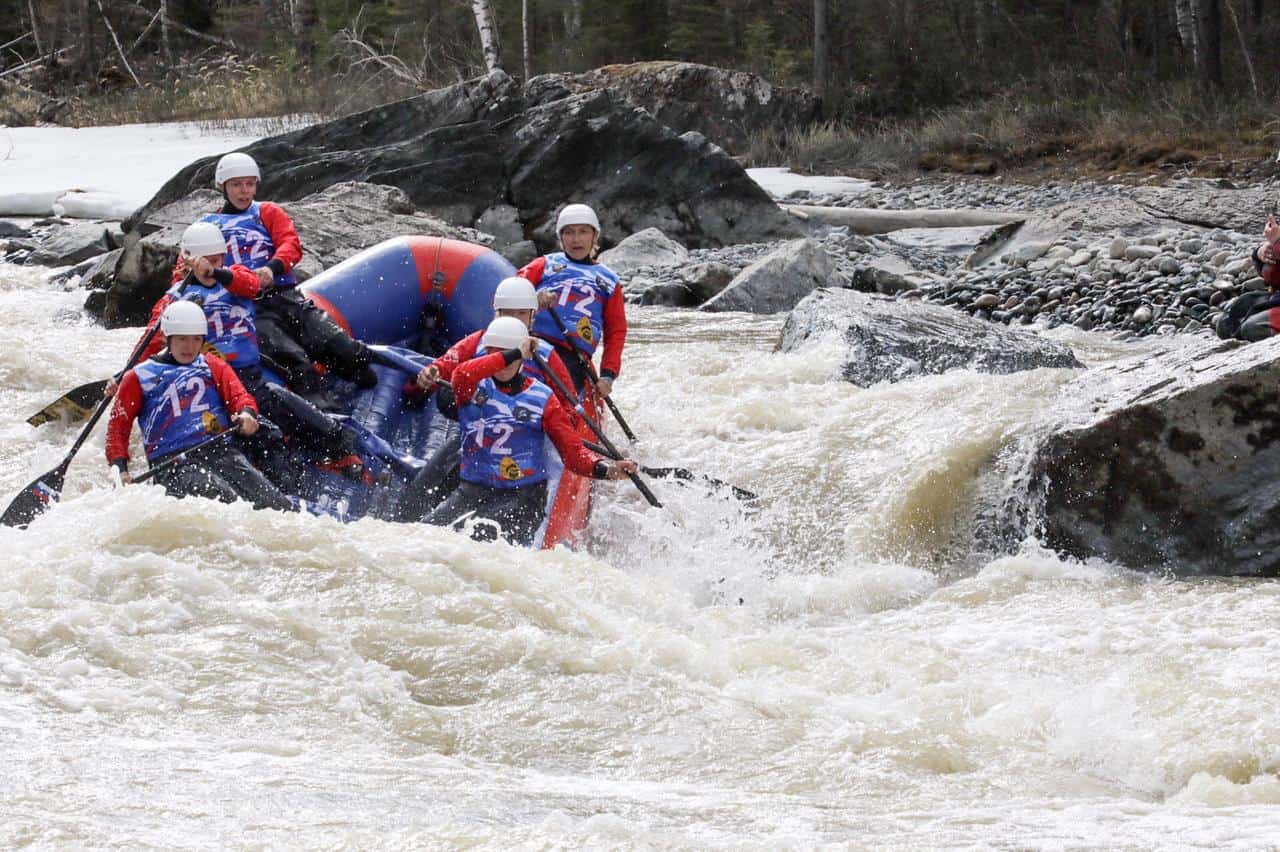 The almost summer water level of the Chuya offered more opportunities, but for safety reasons the section from the Begemot threshold was excluded. But the well known rapids of “Hippopotamus”, “Dark”, “Petrel” and “Slalomny” were plenty to entertain all.

The competition always enjoys great success among all Russian rafters and is considered one of the most difficult rafting competitions in Russia. Usually these competitions bring together the best Russian athletes. This year’s competition was no exception and 120 athletes from all over Russia gathered on the banks of the Chuya River.

During the four continuous days of competition, races were held not only in the traditional disciplines of Sprint, Head to Head, Slalom and Downriver, but also in separate competitions for practising rescue tactics and emergency situations on the river. In addition, races were also held in the ever-popular Russian class of boat, the 2-man catamarans.

The weather was very hot, and the water level in the river grew rapidly. The rapids of the Chuya River were broiling! But the Russian rafters completed the entire competition program. The winners in P4 and P6 categories for men, were the legendary GAGU team from the Altai State University, Alta Republic. And for the women it was the legendary TSK Irbis of Yeniseyushka team from Krasnoyarsk.

It is this exciting and famous location that the Russian Rafting Federation are bidding to hold the IRF’s World Rafting Championship in 2024. Getting rafters from all over the whole wide world back to this cradle of the WRC is a dream of many, and to see the Chuya River hosting a World Championship again!

In less than a month it is the Russian Rafting Championships which will be held on the Belaya River, in the Republic of Adygea. This important sporting event runs from the 09 to 13 June. Athletes in the regions are actively preparing for this competition as teams to represent Russia will be selected based on this events results. 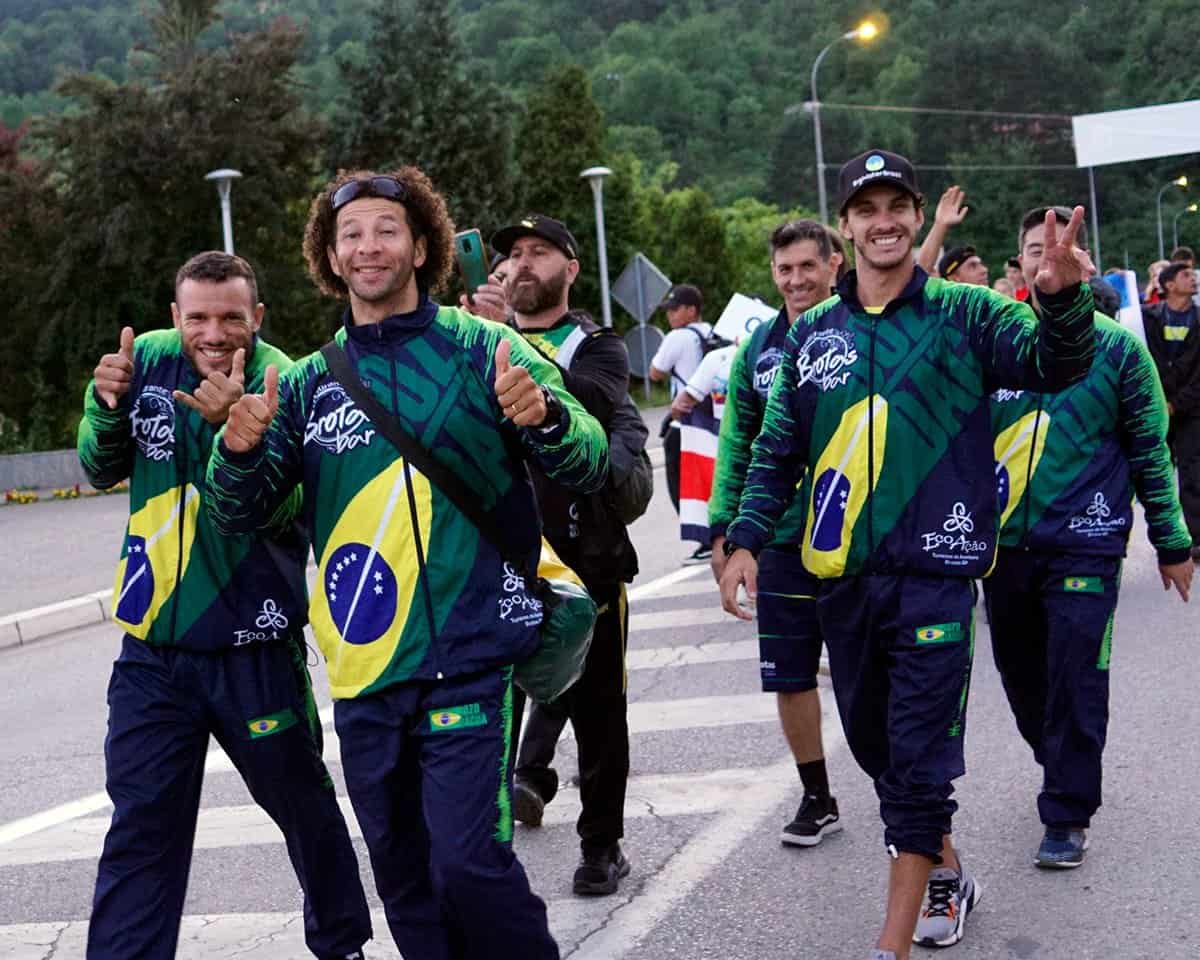 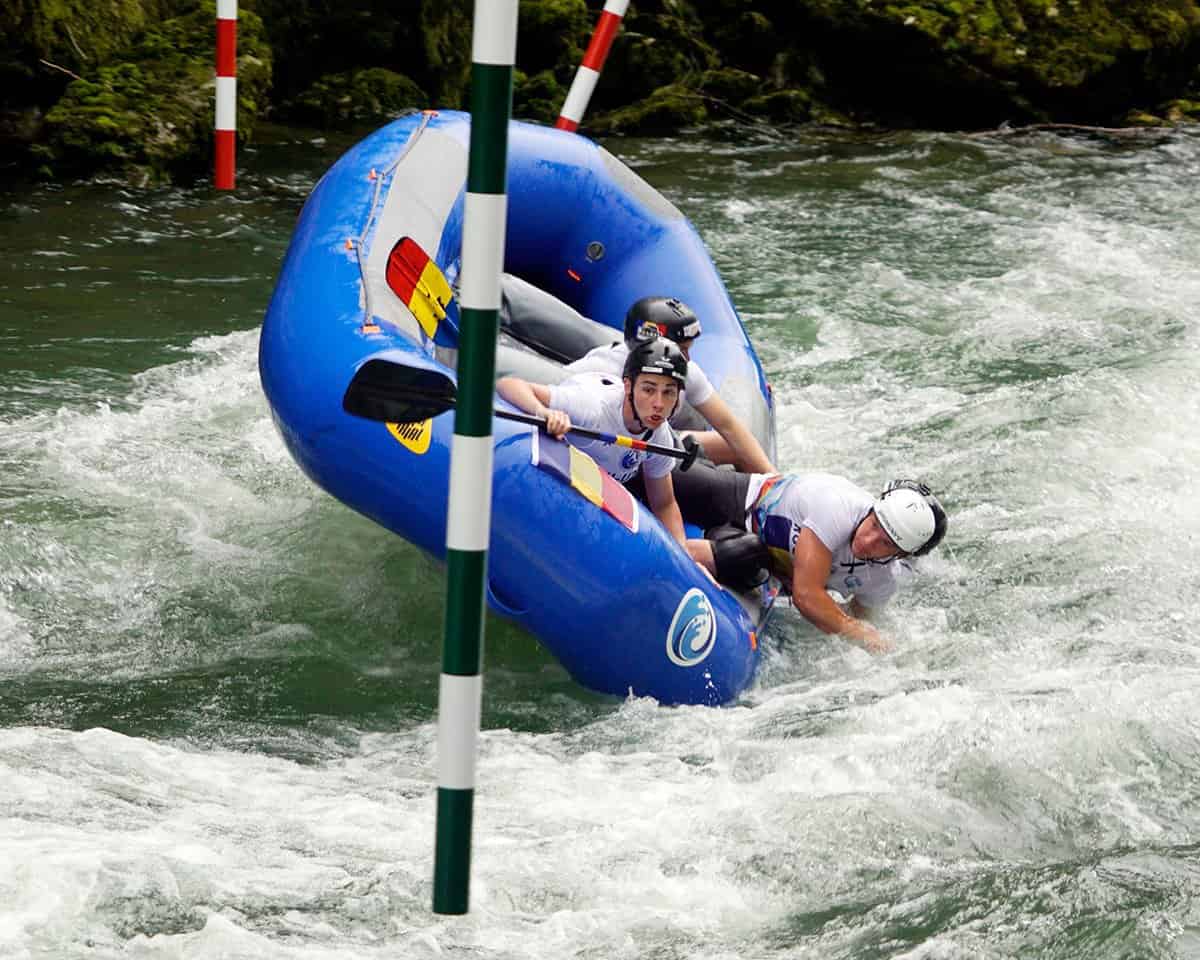 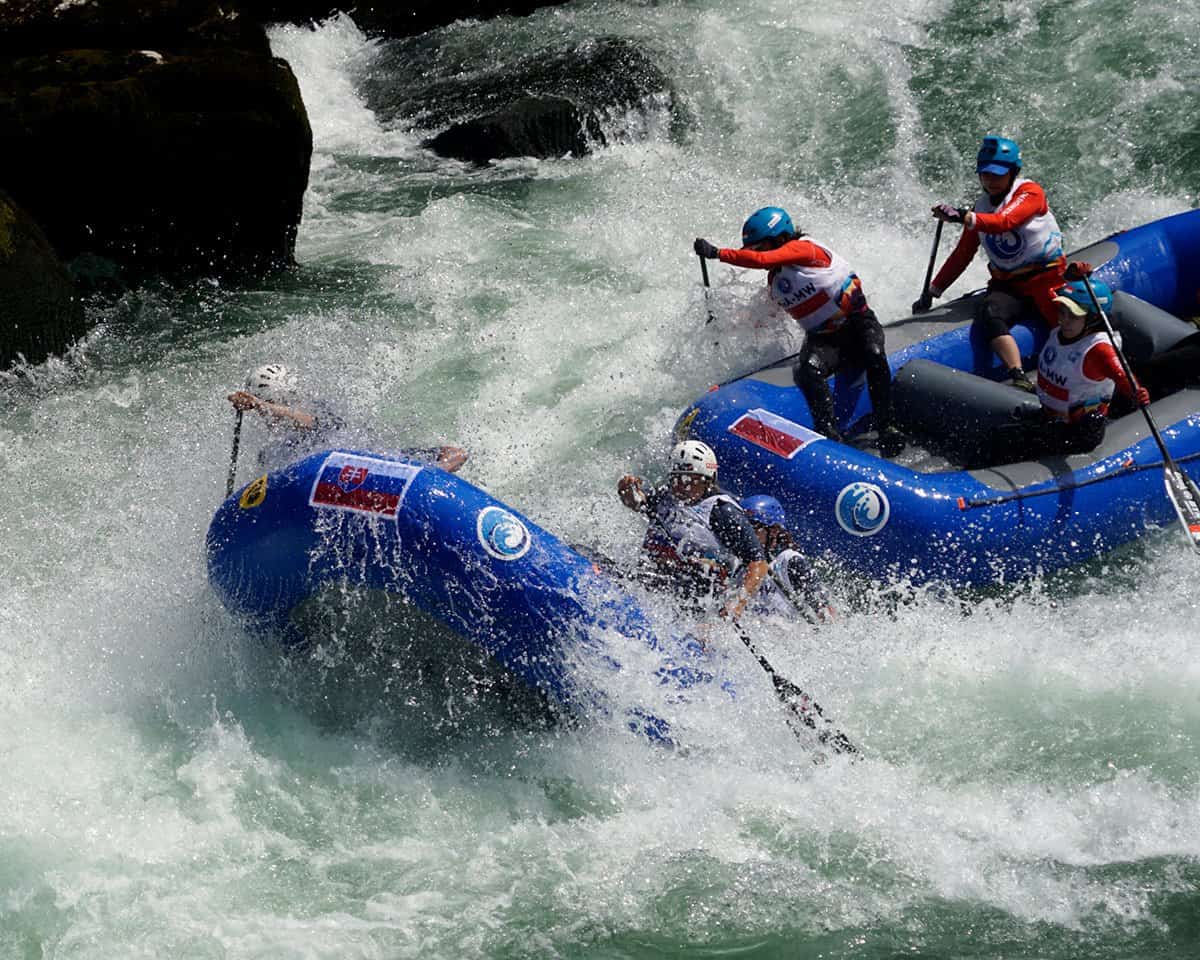 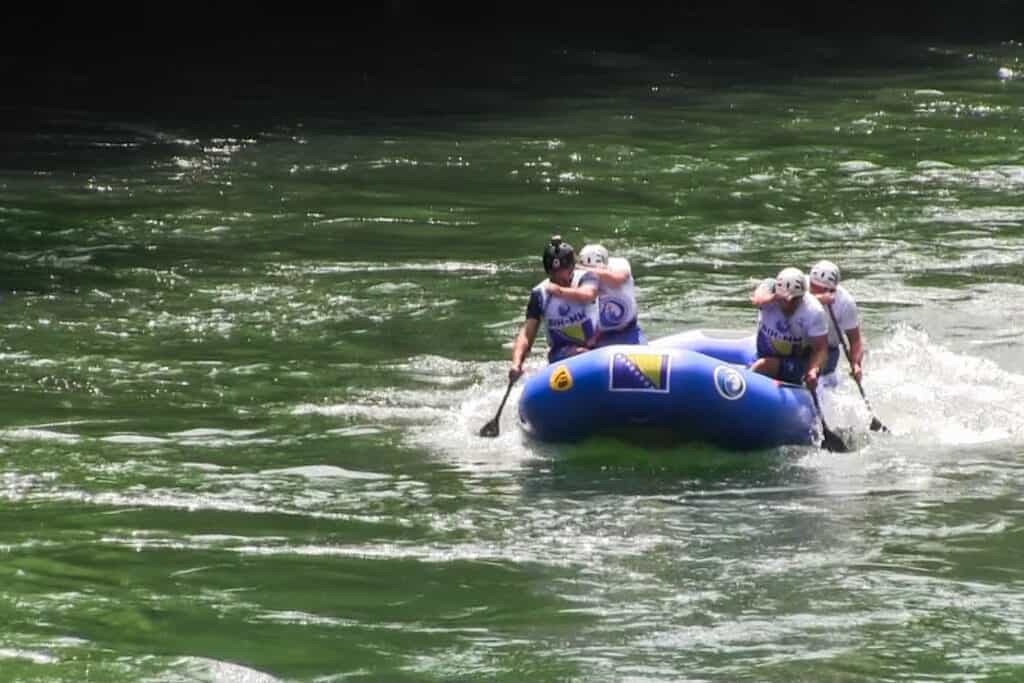