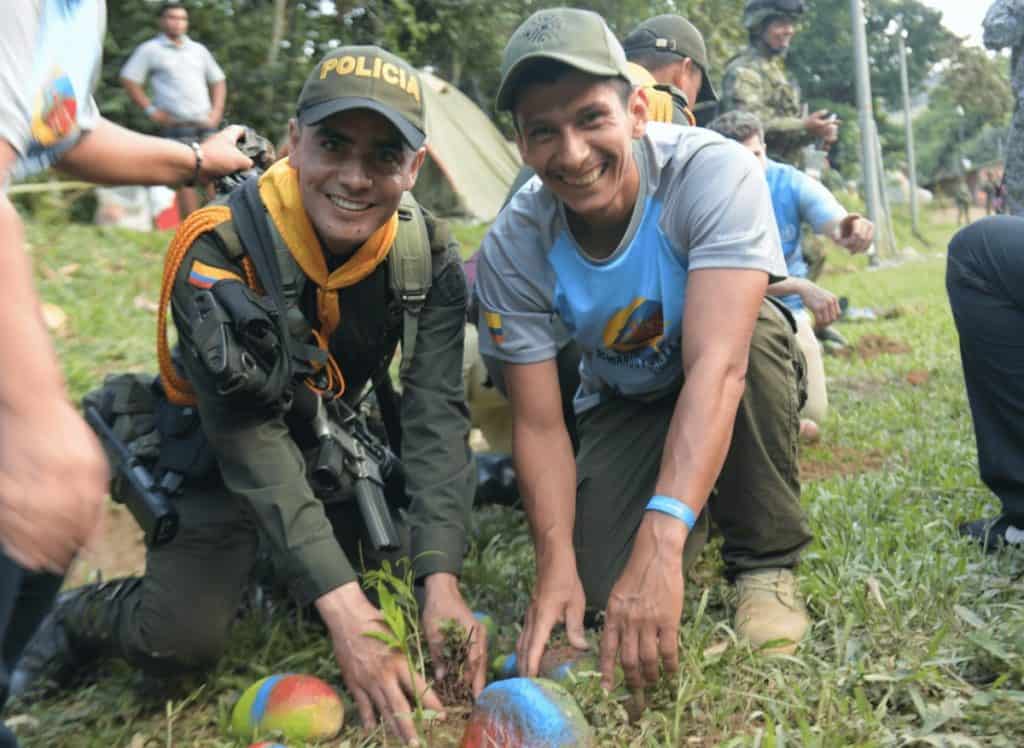 Colombia’s Rafting For Peace raft team made a big impression on all who attended the 2019 World Rafting Champs in Australia earlier this year (see Rifles for paddles).

They were touched by their amazing story and admired the strength these paddlers showed in not only taking on learning to raft, but to also step away from their previous lives and make a difference for their future and by so doing, inspiring so many others.

Recently this team and their village of Miravalle in San Vicente del Caguán hosted the Colombian National Rafting Championship on the Pato River. This area was previously a strategic rearguard of the Farc. This event was also a selection for the IRF’s 2020 World Rafting Championships which are to be held in China in August. The top teams in each category will be invited to compete at that event.

At this championship there were police and ex-combatants, who were former enemies, paddling in a team together and competing.

“I can’t explain how symbolic it is to have ex-combatants and the Public Force paddling together, and with the community organizing an event like this.” said Mauricio Artiñano, member of the Verification Mission of the United Nations Organization. 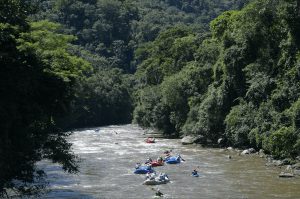 The coffee served at the event was produced by ex-militants of the Farc, as were the medals, which were made out of reused wood by a collective called Artisans for Peace.

As part of their reinstatement process, these ex-combatants started Caguán Expeditions which is a tour operator in San Vicente del Caguán, in Caquetá. Their aim is to promote tourism through rafting. 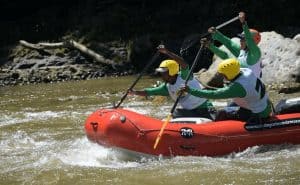 To see more about these amazing peace ambassadors and the results from the event:

To read more about this in Spanish: www.elespectador.com/colombia2020/pais/