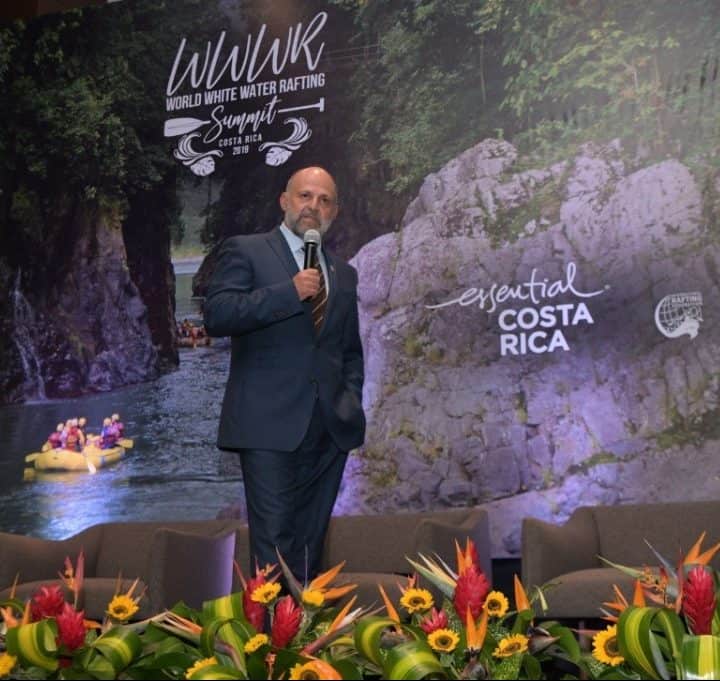 Carlos Manuel Rodriguez, Minister of the Environment and Energy for Costa Rica

The message from several international speakers during the World White Water Rafting Summit 2019 was loud and clear: river guides and rafting companies should be the guardians of the world’s rivers. Not only does their livelihood depend on clean and healthy rivers, they spend a considerable amount of time on rivers and, with clients in their rafts, are perfectly positioned to spread positive conservation messages.

Carlos Manuel Rodriguez, Minister of the Environment and Energy for Costa Rica, delivered a powerful message to Summit participants on Oct. 9 that no more dams should be built in Costa Rica. Instead, he pointed to solar energy as the future power source for the country that currently generates 97% of its electricity from renewable sources (primarily hydroelectric dams).

The following day, Ian Ponce, representative of the UN Climate Change Commission, spoke at the Summit to ratify the participation of the IRF in the Framework of Climate Action for Sport. According to Ponce, sports organizations need to play an active part in achieving the objectives of the Paris Agreement, that is, climate neutrality by 2050.

Both Ponce and Rodriguez were at the Costa Rica Convention Center attending the PreCOP25 international meeting that precedes the United Nations Framework Convention on Climate Change (COP25) in Chile in December.

The World White Water Rafting Summit did its part in helping preserve the environment and was awarded the Ecological Blue Flag of Costa Rica in the category of special events. The Summit achieved a perfect score of 100 for implementing all the requirements for a sustainable use of resources. 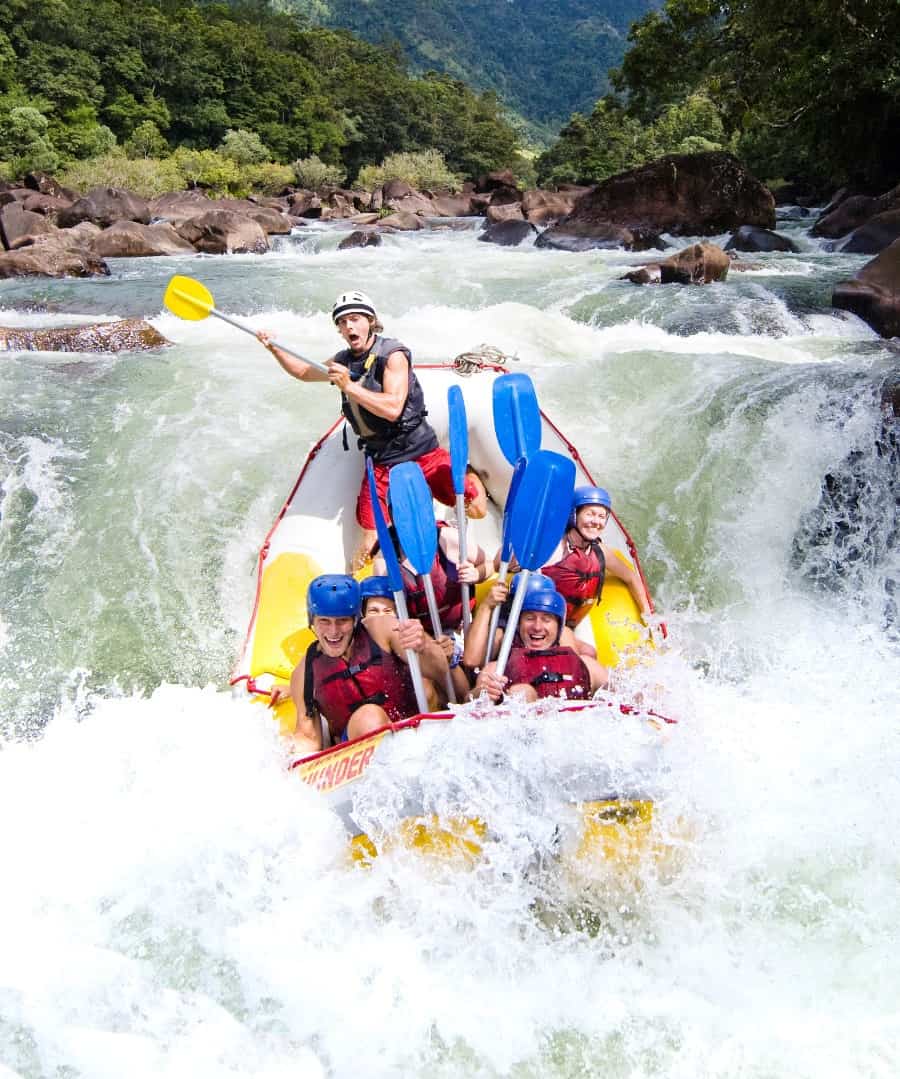