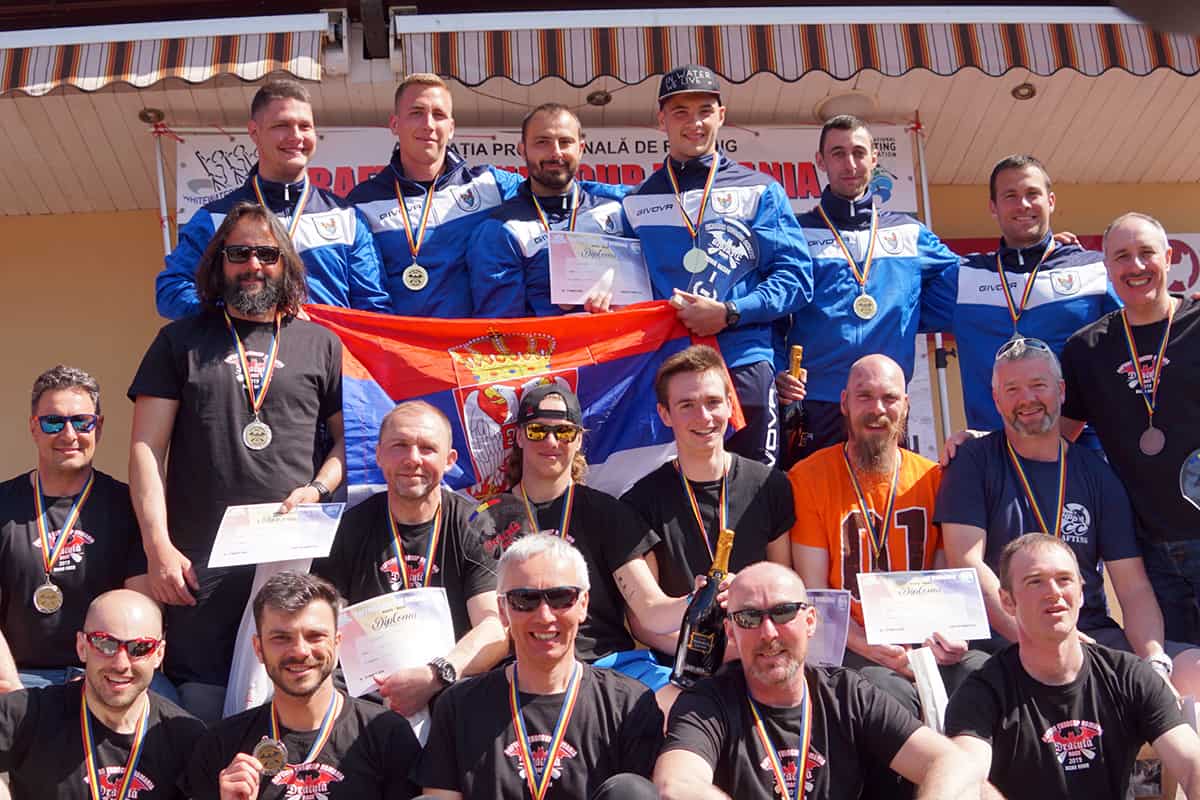 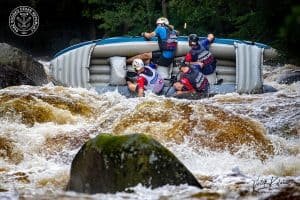 Did they or didn’t they? Somehow they actually managed to save this and not flip!!!

The final Euro Cup Series events took place earlier this month, and with that the 2019 series has drawn to a close and the Euro Cup champions can be declared!

The EC R4 was very popular this year with a total of 108 teams taking part in a total of 5 events.

Raft Club Hodonin of Czech Republic came out on top in the Open Men’s category, with a total of 1598 points, having attended Wildalpen and Trnavka events. Well done to them – the Euro Cup Series 2019 Open Men Champions! Second place was taken by AKV Augsburg of Germany with 1490 which they gained at Wildalpen and the Lee Valley events. Third place was a close call between Nektar Dayak of BIH who had 1465 from Wildalpen and Serbia, and just beat PRSI Team from Czech who had 1461 points! 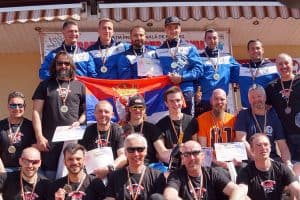 In the Open Women’s category it was also a Czech team out front, Raft Club Troja – Čoromoro, with a great total of 1653 points, having attended Wildalpen and Trnavka as well. Well done to them – the Euro Cup Series 2019 Open Women Champions! Interestingly enough, it was also Germany who took second in the Open Women! AKV Damen secured second with 1359 points from Wildalpen and Lee Valley. This team are new to the Euro Cup circuit having only started as a team earlier this year – Wildalpen was their first ever competition! Third place went to Euro Cup regulars and all round great team, Hungaroraft with 1240 which they also scored at Wildalpen and Lee Valley. 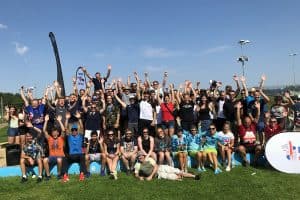 EC R6 was a smaller affair this year – many R6 teams focusing on the R6 World Champs in Australia in May, so 37 teams in total.

It was HPPCC Rafting from Great Britain, that are the new 2019 Euro Cup Series Open Men’s Champions with a whopping total of 1761 points which they scored at the Dracula, Nottingham and Roudnice events (the later being lowest score so dropped off as only two count). Team “Vir” of Serbia took second with 992 points scored at the Dracula event, and Masters of Rubber from Great Britain took third with 944 points.

Thanks to all the Euro Cup organisers for their great events! We’re seeing a great range of locations and water conditions to put teams through their paces. It was great to get back to Serbia where we saw 33 teams compete in the Priboj memorial EC race. We’re also seeing a rise in the number of teams competing proving that Rafters truly are awesome when we work together! 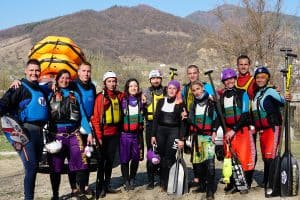 If you are a new team, we encourage you to come along to a Euro Cup near you and have a go – or just spectate and find out what it’s all about! We look forward to welcoming all teams to all the Euro Cup events next year!

Wallace!!! The story behind The Dirt Bag Paddlers

A fond farewell to Uncle Vláďa