Please Note: Proposals to be put before Congress:

Who can put proposals in? Each IRF Member (Full, not Provisional), IRF Executive Officers, and IRF Committee Chairs have the right to submit proposals (which must include detail with reasons and supporting documents) and reports to the Ordinary IRF Congress.

Authorized proposals: Proposals originating from an IRF Member must be signed by their president or authorized representative.

Provisional Proposals: To ensure all members have sufficient time to examine and discuss all proposals Provisional Proposals are now requested ahead of time – these need not be fully detailed yet but are to give the Exec Com enough information so that they can decide whether it complies with IRF Bylaw requirements (more detail below) and so can be included in the Agenda:

Provisional proposals may NOT be included in the Congress agenda if they:

Please contact IRF Admin if you have any questions. 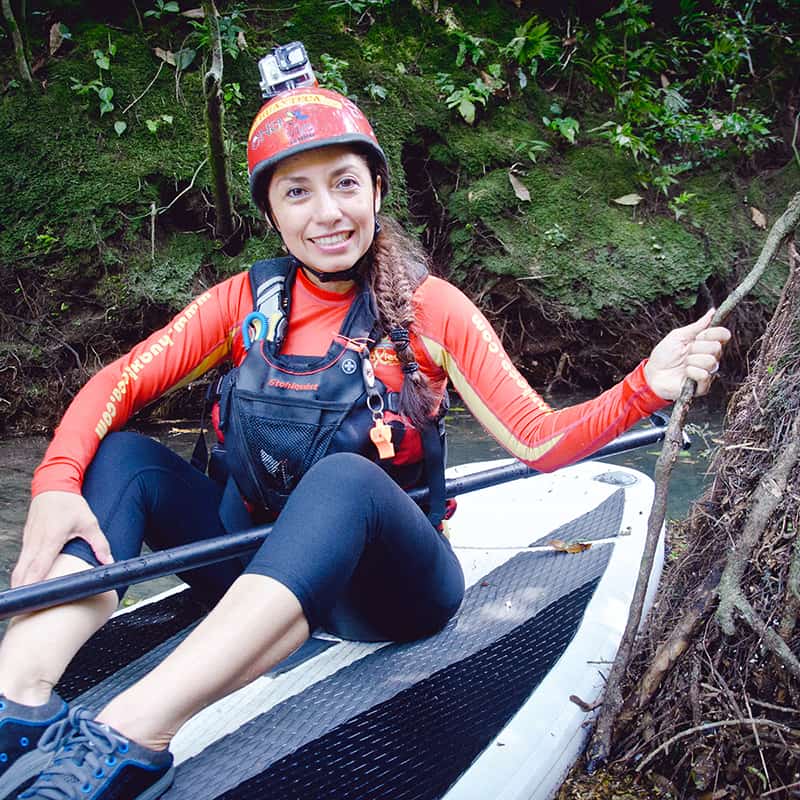 Drugs and alcohol in rafting – is there a line?