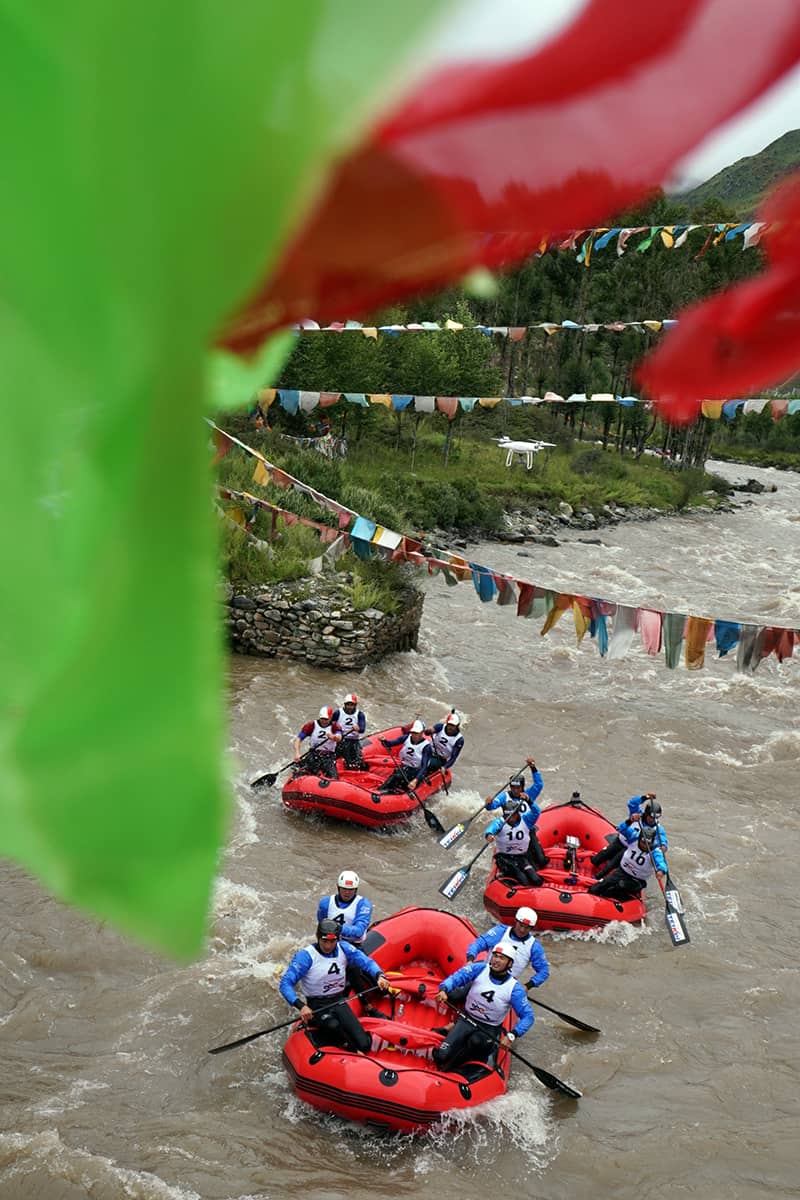 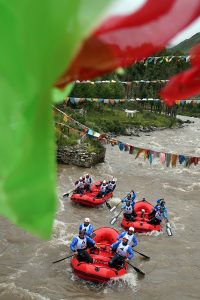 It’s only mid January and we have 18 raft race events already in the diary (at the time of publication). This number will increase in the coming weeks as organisers confirm dates for other events. 2019 is shaping up to be the year that your team get their name known on the IRF European and World Cup circuits (and of course the European and World Championships if eligible).

Euro Cup series
As it stands, this year’s Euro Cup series is already more than ten events across the continent from as far west as the United Kingdom to Georgia in the east. Popular favourites Wildalpen, Devil’s Stream and Trnavka feature again, as does the burgeoning new favourite Dracula Race in Romania (who can’t love a race where you need to wear garlic at night or dance the night away to stay safe!). We welcome back Georgia with a challenging R6 in late summer on the Tskhenitskali and newcomers Rafting Association of Serbia on the River Lim. No strangers to racing on the international circuit, Great Britain (United Kingdom) finally join us in hosting two Euro Cup events this year. 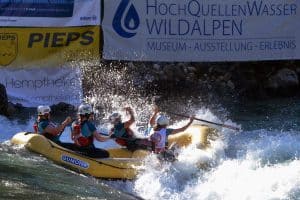 Each event in the series is a stand alone event with medals awarded as normal for Category C races. To make the series more exciting, teams will amass points scored at each event and at the end of the series, the teams with the most points will be awarded the title Euro Cup Champions! So even if you aren’t the national qualifying team, you still stand a chance at being crowned a Euro Cup Champion – just get out there and participate in as many of these events as you can!

We look forward to welcoming teams new and old to our IRF Euro Cups this year! 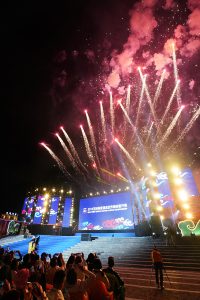 IRF World Cup series
To kick the season off, we’re heading to Altai in Russia for the Great Altai Cup in what is scheduled to be an epic race in the truly majestic northern region of Russia. Get ready for thrills and spills bigger than you have seen before.

Later in the summer, we’ll head back to China for the Ziyuan World Rafting Cup which will no doubt again wow and thrill both spectators and competitors.

But to kick the year off, we’re heading back to Africa for the the Nile River Festival on the Nile River in Uganda later this month – this year we’re trying something new – Rafting Freestyle! If you can join us…. it will be well worth the effort. We’re looking to make this an annual event. Still in negotiation for later in the year is a potential for another favourite African destination… but you’ll have to follow us on social media to get the latest on that one. 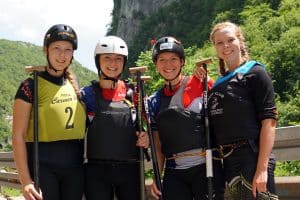 The IRF European Rafting Championship takes us back to the River Vrbas in Republika Srpska, Bosnia and Herzegovina. Home to the first ever slalom under floodlights at the IRF World Rafting Championship 2009, this is a popular destination. The hospitality of this region is second to none and this year’s competition is looking ready to blow your waterproof socks off!

The IRF was founded more than 21 years ago on the principles of a rafting fraternity – but a fraternity is an immature word that endears only those new to something. We have grown with you into a mature and respected organisation – we are a family. A river family.

Don’t miss out on your adventures with us… keep checking our events listing for all the latest IRF events. For social media people… we will of course be sharing all details across Facebook, Instagram and Twitter.

A good day for Russia in the Slalom

Save the Zambezi!
Scroll to top