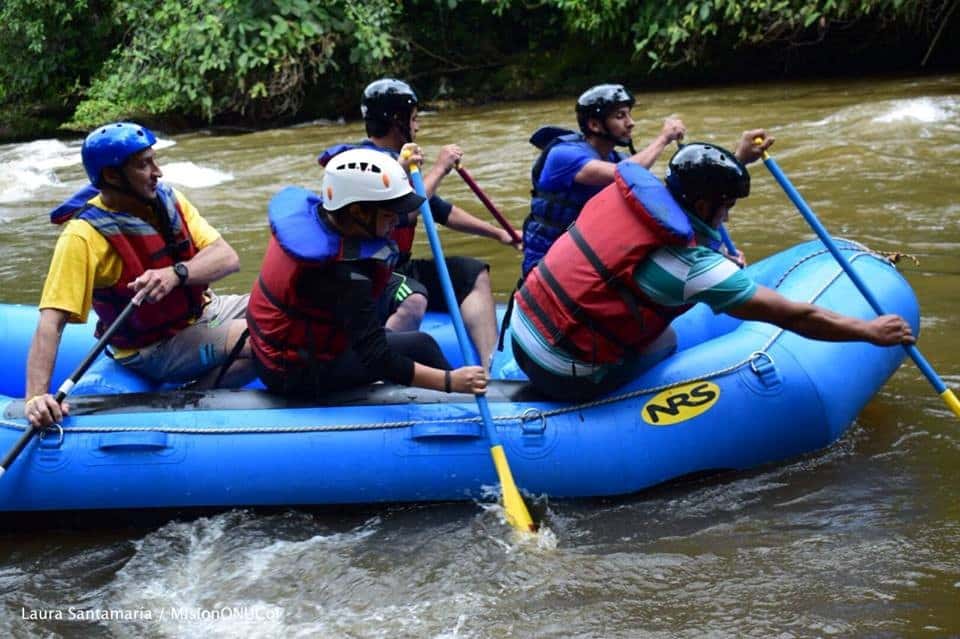 However, a project supported by the United Nations at the Miravalle Territorial Area for Training and Reincorporation (TATR) in the Municipality of San Vicente del Caguán, Caquetá Department, is encouraging ex-guerilla fighters to trade their guns for rafting paddles in a new sustainable ecotourism endeavor.

Rafael Gallo, honorary president of the International Rafting Federation (IRF), traveled to the Miravalle TATR at the beginning of August with a delegation of the UN Verification Mission in Colombia to assess the viability of developing a commercial rafting operation on the Pato River.

“Going rafting in the Pato River is very symbolic because you are part of the peace process in Colombia,” said Gallo, CEO of the Costa Rica adventure tour operator, Rios Tropicales. “Thousands of armed fighters have put down their weapons and are trying to reintegrate into a society from which they have been estranged for years, or sometimes their entire lives. The idea is to promote reconciliation and to help people adapt after such a long conflict through developing new income sources as a means to live.”

The UN Verification Mission is helping former members of FARC-EP make the transition to civilian life after 54 years of armed conflict with the Colombian government. On behalf of the UN Security Council, the Mission is in charge of verifying and accompanying the political, economic and social reintegration of former FARC-EP members and their families into Colombian communities in accordance with the 2016 Peace Agreement.

Located 180 miles south of Bogota, San Vicente del Caguán was once a feared, forbidden and secret place – a “red no-go zone” that was a FARC-EP stronghold. Now the 100 or so residents at the Miravalle TATR – where former FARC-EP members are able to live, work and reintegrate into the community – are betting on ecotourism to stimulate their economy and to generate jobs.

“It is precisely the ex-combatants who are behind one of these tourism initiatives, which they see as a way to embark on a new path in civil life. The former FARC soldiers have grown tired of hiding and today, thanks to the great natural beauty of the Pato River Valley, where the TATR is located, they have found a new opportunity in community tourism,” reads a March 2018 UN news report.

During Gallo’s expedition, he said they rafted down a 5 km jungle section of the Pato River in class 3 and 4 rapids to see if it would be suitable for tourists. The guides in training were ex-FARC-EP combatants who ranged in age from 18 to 30. They plan to call their adventure company Caguán Expeditions.

“They are very proud of their environment and to develop rafting there to show it to the world,” commented Gallo, who also shared with the group his more than 33 years of experience in running a sustainable business dedicated to environmental protection.

“The trainees told us how honored they felt that we had traveled so far to help them in their dream for a new future,” Gallo said. “Before, when they had to patrol the area, the river was always an obstacle in their way. But now that they have put down their guns, they say they can see the river as their friend. Learning to navigate its rapids in rafts to have fun is something they said they never dreamed would happen.”

Two years after peace accords were reached, opposing sides in Colombia’s five-decade-long civil conflict are playing in football teams together, collaborating on start-ups, and now river rafting and developing ecotourism. They are a sign of how far Colombia has come since the historic moment in November 2016. Still, Colombia’s pursuit of peace – now to be led by new president  Iván Duque – is being complicated by emerging illegal armed groups and deeply-ingrained fears and prejudices among a populace struggling to let go of memories and to forgive and move forward.

In the face of such a monumental effort, Gallo said it is precisely the sport of rafting that could help to make a difference. He said that he and the IRF will continue to help the fledgling rafting and ecotourism project in Colombia’s Miravalle TATR.

“This struggle for peace and reconciliation is not new to me,” he said. “I participated in Project RAFT (Russians and Americans for Teamwork) and we saw how rafting could overcome the biggest differences between people.”

The “Russians and Americans for Teamwork” initiative was created by Russian and American rafters to override the dangerous political animosity between the two nations at the time. People came from all over the world in 1989 to the first event on the Chuya River in Siberia to compete and join together in the sport of river rafting.

“People can see that rafting can be a model for peace,” said Gallo. “In rafting, it does not matter what your political, economic or religious beliefs are. You have to paddle together to get through difficult rapids. You have to work together as a team regardless of your beliefs. It doesn’t matter who you are when you are part of a team.” 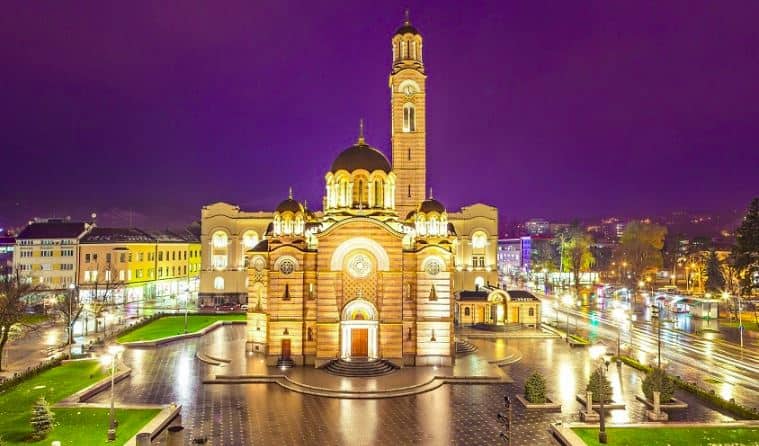 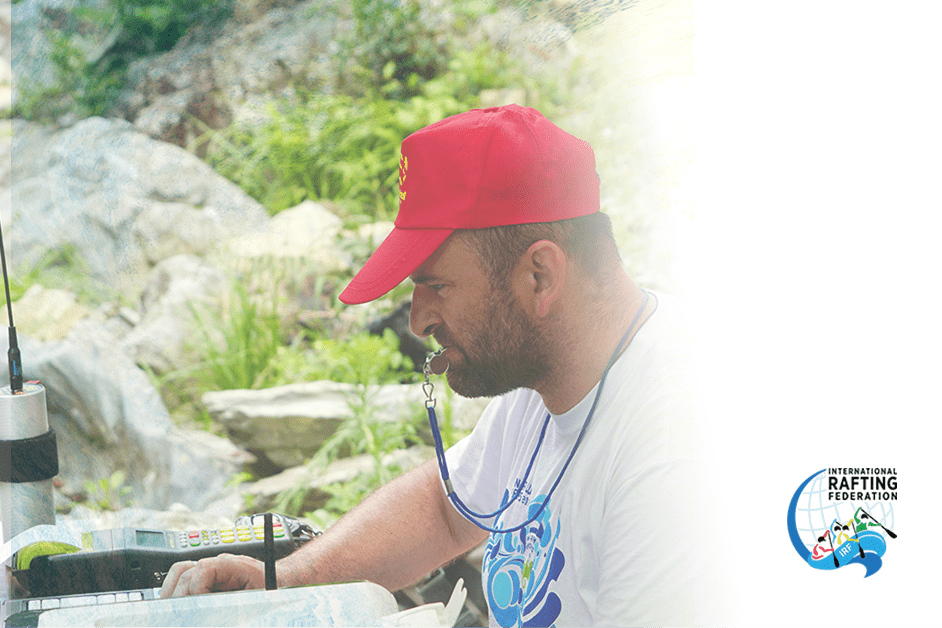 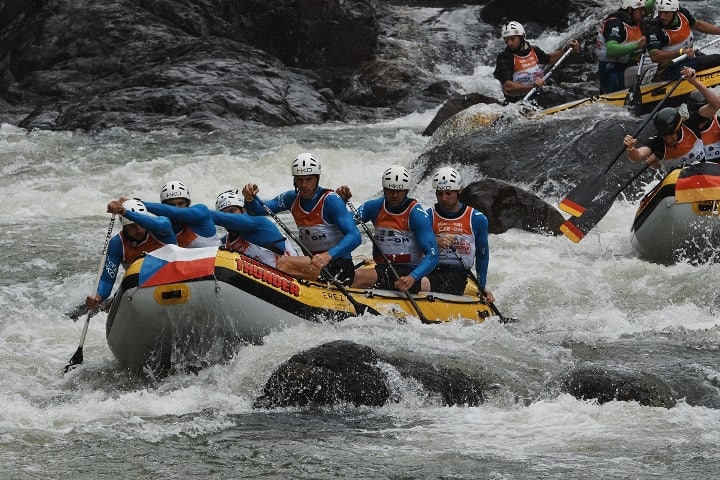 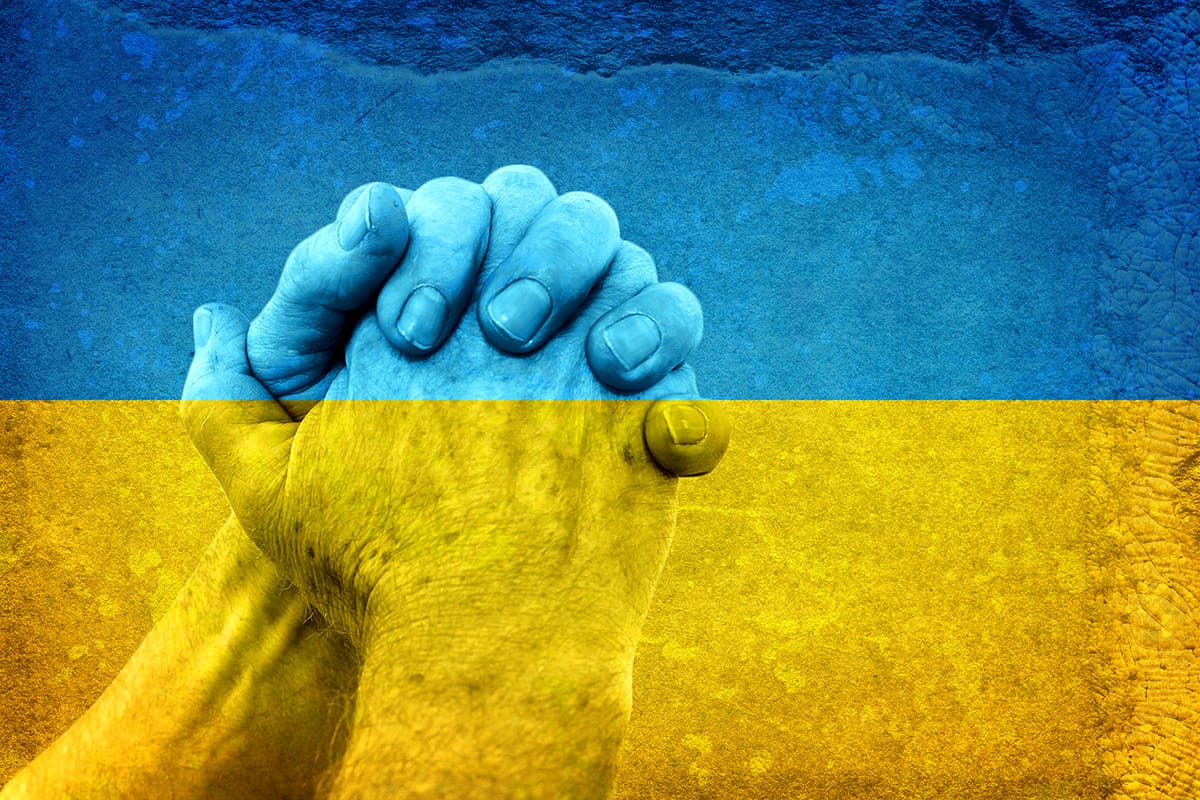