Another wonderful sunny day in the Koboke Gorge on the Yoshino River. The last day of the competition was reserved for the king amongst all of the disciplines – Downriver. It has the most points available for the Overall ranking, and so can greatly affect the final championship positions.

The Open and Masters paddled a section in the morning with some challenging class 3 and 4 rapids. The Juniors and Youth were in the afternoon on a section that did not have class 4. The start was a flying start in groups of 5 to 7. This made it very interesting for spectators as the teams battled at the beginning for a good start position.

Japan Open Men had a bad start which put a lot of pressure on them to catch and overtake some teams. But they never caught Brazil who took first place with Argentina doing a great time in the second group to secure 3rd. Brazil are once again crowned Open Men World Champions taking a clean sweep of all the Gold medals and making them the most successful team in the IRF’s history.

Japan Open Women shot out front and stayed there all the way to the end. New Zealand tucked in behind enjoying their good lines. Czech came blistering through in the second group to take third. This result delighted the locals as their team are now Open Women World Champions!

Once the tussle for places settled after the start it tended to stay that way. The Japan Masters Men have proved they could have been top contenders even in the Open Category by putting down the fastest time of the day of 39:58,82, beating Brazil Open Men’s time of 40:10,18, and also having the best of all times in Slalom too. Second was Czech Republic and third New Zealand. Japan takes the Masters Men crown with a full sweep of Gold medals!

New Zealand proved that their Masters Women are still strong, taking the Downriver win and so the Overall win as well. Japan used their local knowledge to secure second with Czech third.

The top 3 places Overall for Open and Masters are:

The afternoon saw the Youth and Juniors pitting the endurance and water reading skills against the upper stretch of the Yoshino River.

It was a very good start for Junior Men, a tough fight until the first rapid. After that there were no more surprises. Russia dominated and so secured themselves the World Champions crown. Argentina secured overall second with their second place in the Downriver. Indonesia did a great downriver to claim third, but overall 3rd went to New Zealand.

The Junior Women saw no major changes after the start seeing Czech take the win and the Overall title with Russia second and Great Britain third for both.

The Great Britain Youth Men led the first group after the start and they were constantly attacked by the Turkish team. The Turkish team eventually overtook them and finished well ahead to take first and be Youth Men World Champions. Argentina paddled the race with only 5 members, with the knowledge that they would receive 50 penalties for it, because one member was sick, leaving them in the last place. Bad luck for these young guys. The Japan team stumbled on a stone and in an attempt to move the raft off they flipped. Second was Indonesia with Great Britain in third.

The Indonesian and Japan Youth Women were stranded at the same time on different rocks at the last rapid, but Indonesia managed to get off after hard work to claim third. Second was New Zealand and first in Downriver and Overall was Russia.

So, once more a successful International Rafting Federation World Rafting Championship competition is behind us. The Champions will all be crowned at the closing ceremony in Miyoshi Ikeda General Gymnasium in the evening. 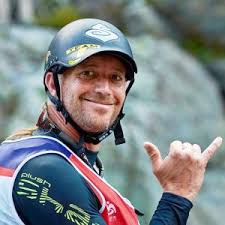 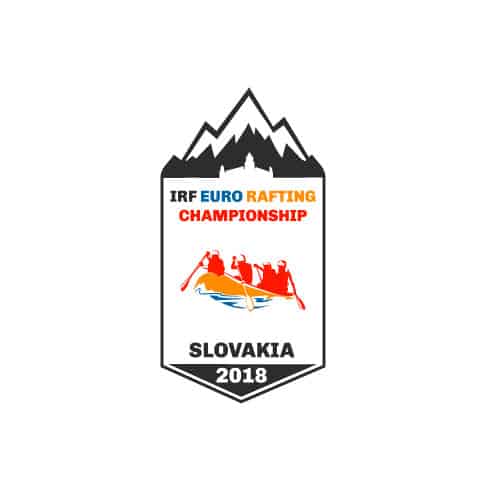 Rafting on the roof of the world. An IRF Instructor workshop at 3500m in the...
Scroll to top