71 teams ready themselves for the white water of the Yoshino River outside Miyoshi City.

Teams from all around the world are preparing themselves, for the R6 (six-man rafts) World Rafting Championships which are being held on the Yoshino River, near the city of Miyoshi, in the Shikoku region of Japan. Teams register on the 2nd October and the official training follows over the next few days with the first two disciplines, the Sprint and Head-to-Head, being held on the 6th. The other disciplines are Slalom and Downriver. The divisions are U19, U23, Open and Masters (40+), and each has a men’s and women’s category.

22 countries will be represented at this event, coming from as far afield as Mongolia, UAE, New Zealand, Brazil and Canada as well as a big contingent from Europe. “The racing is obviously a very important factor for these teams, but they also love to paddle and explore new rivers while being introduced to new cultures” says Sue Liell-Cock, IRF Secretary General.

Hosts, Japan, are always one of the favourites and so we expect big things from them at this event as they race on home ground and are inspired by the local crowd  to do their best. They were Overall World Champions in the Open Men’s category in 2011, both Open categories in 2010, and both their Open teams achieved Silver in Overall in 2009. They achieved three 3rd places Overall last year and their Open Women took the Gold in Slalom, their Masters Women took Gold in Sprint. They will be keen to defend those titles as well as win Gold in Overall so as to be crowned the new World Champions. 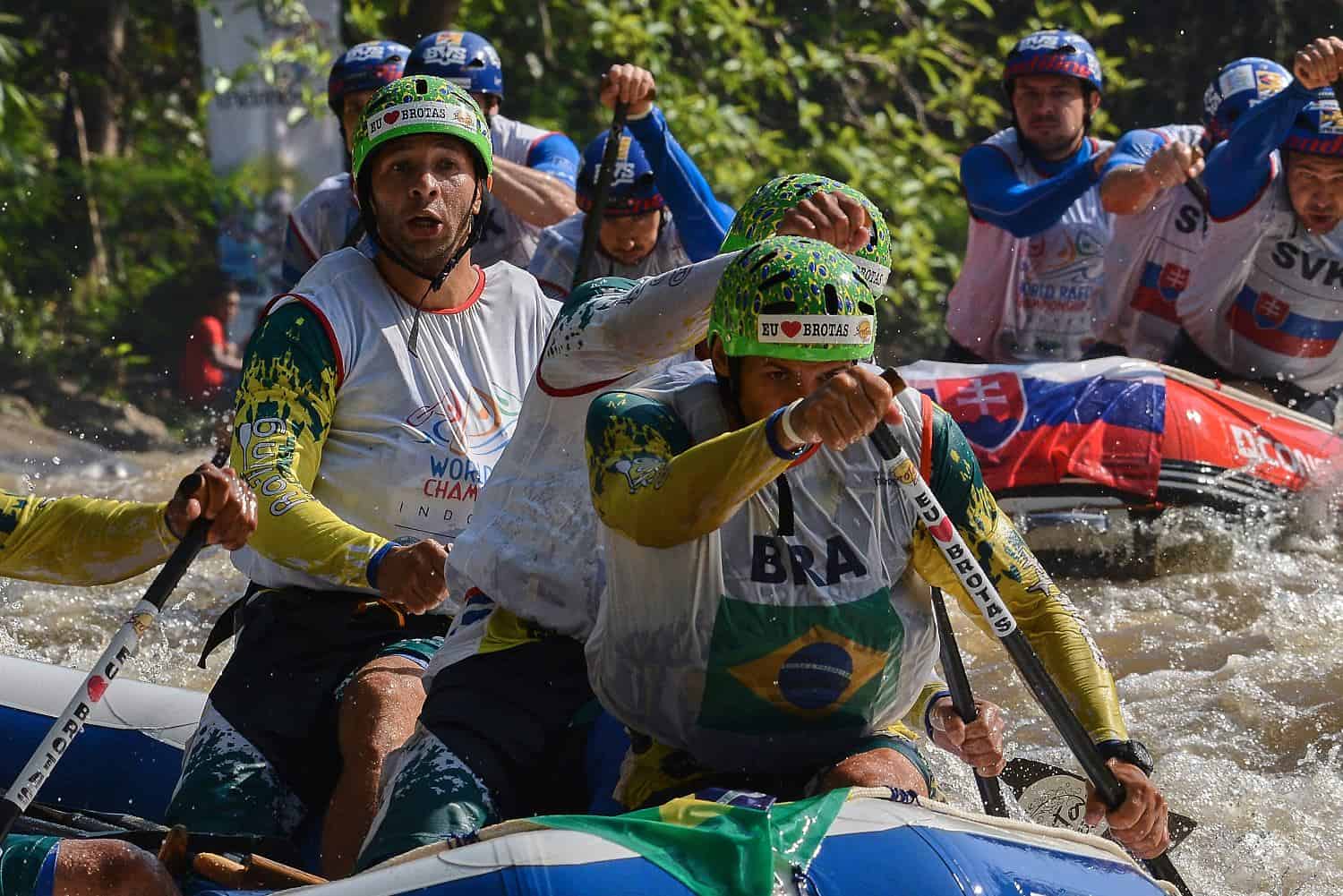 The R6 defending champions at this event are Brazil in Open Men and U23 Men and Women, Czech Open Women, Russia in U19 Men and Womne, New Zealand in Masters Men and Women. Other medal favourites are Great Britain, Indonesia, Germany and Argentina who are hosts for the 2018 IRF World Rafting Championship.

The Yoshino River will be supplying some great action. A pool-drop, Class 3 / 4 river, it has some good challenges for the teams and only experienced paddlers are allowed to compete. The scenic valley will provide a great back drop for all this action which will be live streamed for all around the world to enjoy.