A real refreshment in the Euro Cup series this year has been the Romanian Open Women’s team. They took part for the first time at the R6 European Championship 2015 held in Banja Luka, Bosnia, with a mixed team of four men and two women. It was the starting point of an idea that has become reality, a RUM Open women’s team. 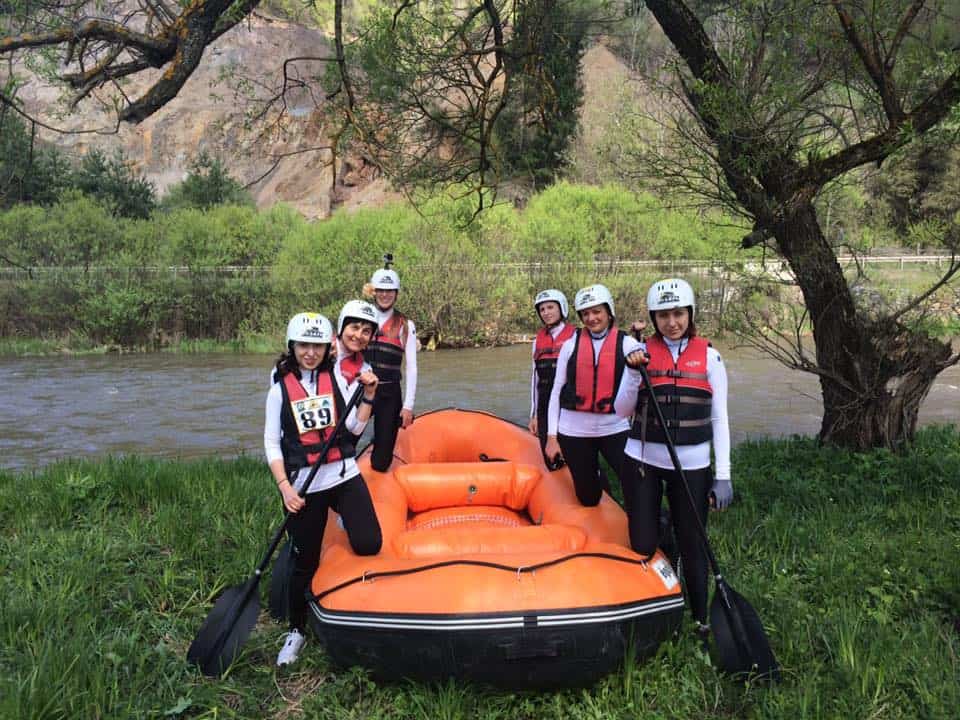 One year later Romania participated at the Euro Cup in Georgia with the “Outdoor Events Ladies Team”, composed of Raluca Bancoş, Bianca Aitean, Ioana Daia, Andreea Tănăsescu, Ramona Ştefan and Sînziana Ioana (captain). I hung out with them in Georgia and so we can hear their story from the moment when the idea of creating a women’s team formed.

Ioana, every beginning and the start of something new is a real challenge, and not an easy task, so tell us something about it.

“Yeah, the beginning was not easy, but step by step we found each other and we managed to become a real team, held together by the same aspiration. Georgia has been for us the country where for the first time we were confronted with the rigours of a big competition. We were impressed by the quality of the competition and its organisation. It was a much more serious competition than we expected and we felt the pressure deeply. Mtkvari River impressed us by its configuration and water level. During the training we also had our first flip together, that actually helped us get rid of emotions.”

For  beginners your performance was excellent. The place where you flipped during training was deceptive. The water level was higher then than during the race and that place was challenging. 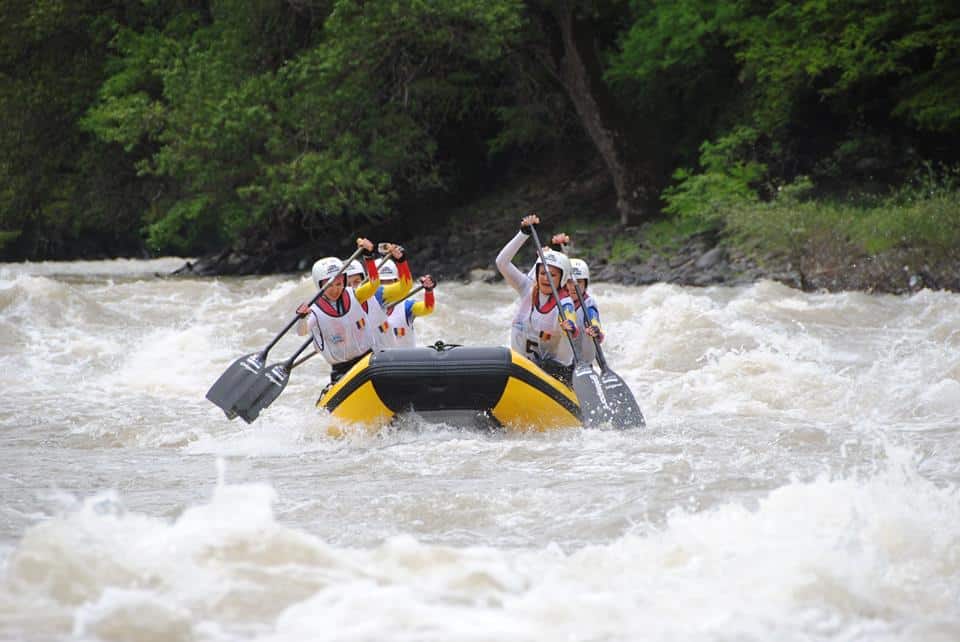 But, were you satisfied with your first performance?

“The result we got in the end, 5th place out of 10 teams in the general ranking, was a very good one for us and made us hope for more.”

Most experience that is obtained during competition results in new plans to improve the performance of the team. What did you conclude after the EC Georgia?

“We realised that sustained training in Romania (on flat water and on our home river Buzău) is important, but not enough. To make progress, enthusiasm alone is not enough. We need commitment, hard work and ambition. That is why in the future we intend to collaborate even more with our neighbours from Serbia and Bulgaria and plan some training sessions. We are happy to see our much more experienced neighbours open to helping us, so we want to thank them here too.” 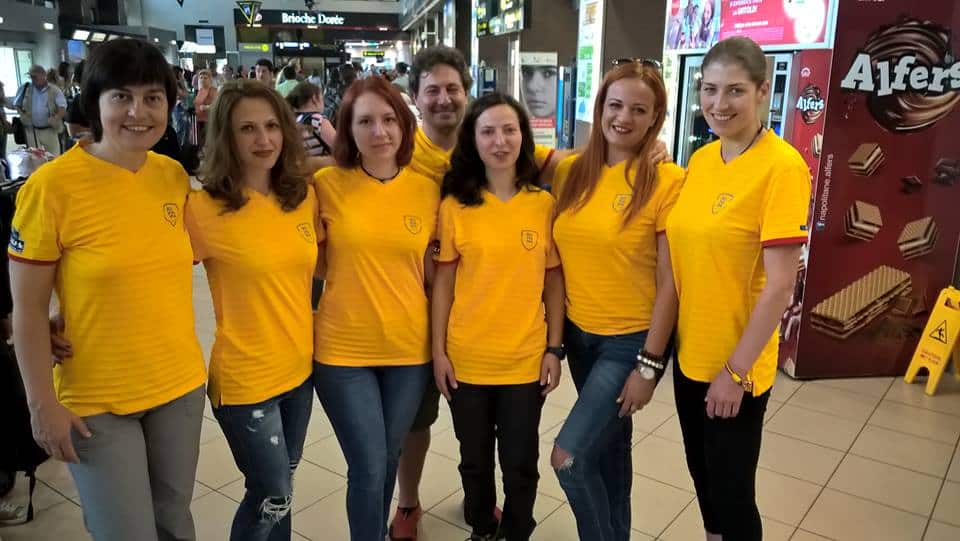 Ioana, after Georgia, you participated in the EC in Bulgaria, tell me more about it?

“The second participation of the Outdoor Events Ladies Team in an international competition was Bulgaria Euro Cup 2016, where Romania was present with two teams, men and ladies respectively. The Georgian competition and the experience gathered there had a big impact on our results, so we won the first place in the Sprint race. Our much more experienced competitors from Bulgaria won the general competition, and we got the second place. The most beautiful moment of the contest was the H2H course, as at the end of it our direct competitors from Bulgaria confessed in the six years Bulgaria has been organising this Euro Cup it was the first time they had such a close confrontation in this discipline, encouraging us to wish for more.” 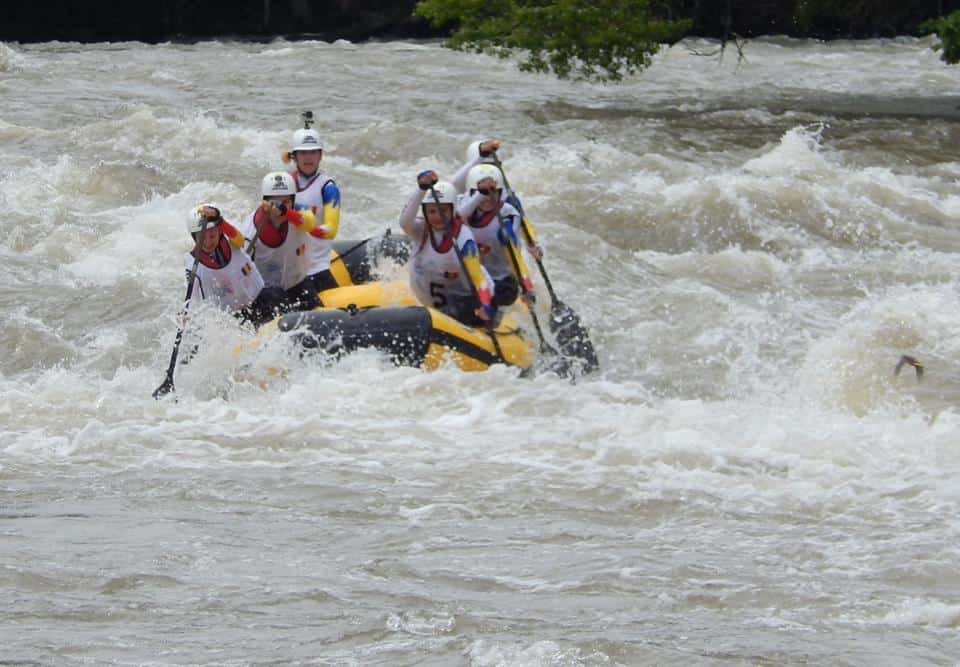 What are your plans for the future after this season EC?

“The development of sports rafting in Romania in the future is possible only by participating in international competitions, but we also need a strong National Championship.”

That’s true. We hope that others in Romania will be motivated with your experience and participation in rafting competitions and join you.

Maybe we can help them by you telling them what it is that you like the most in this sport?

“We love doing sport, spending time in nature, travelling and meeting new people and rafting is all about this. We are trying to bring more and more people to get in touch with the free spirit of rafting.” 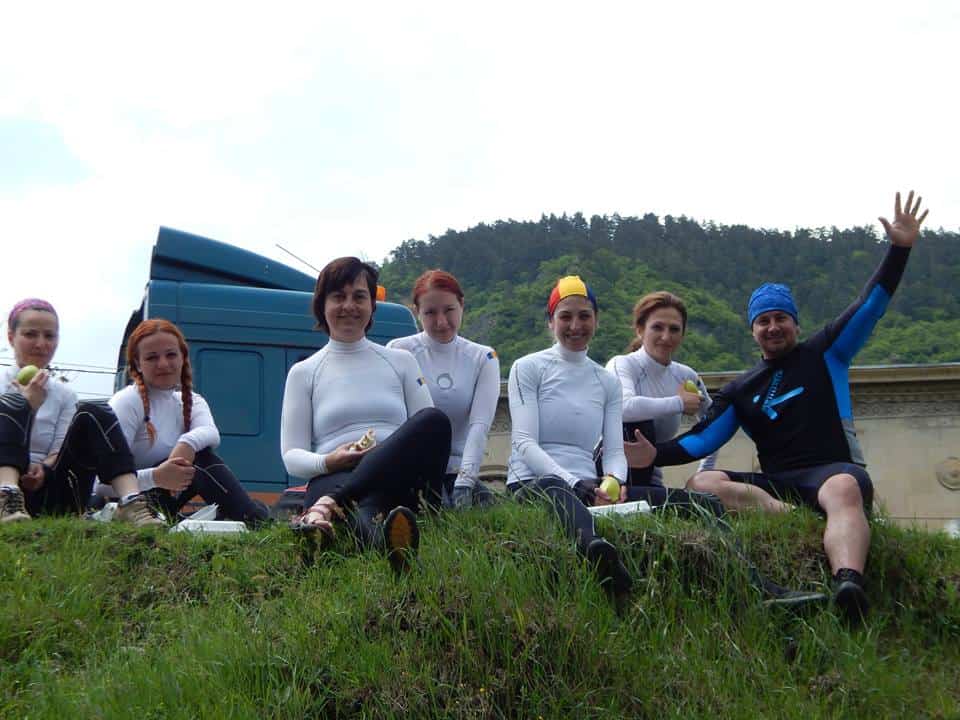 Are you considering going to the WRC R4 UAE?

“WRC R4 UAE – we feel like we need to get more experience, with more training and continental competitions.”

Do you have someone you want to thank?

“We thank our trainer Mihai Mares and our sponsor Outdoor-Events.ro for all the support and advice. We would have not gotten here without it.”

Thanks for your time Iona.

These lovely ladies just started to build their career in the rafting sport and we wish them much success in this. Based on their beginning it can be concluded that they have great potential, it just needs some honing and it will surely shine like a medal. There is plenty of time before the start of the next EC season and so they have plenty of time for that, and we look forward to monitoring their work and progress. 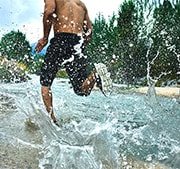 Tranining with crocodiles – Australia U19 teams

Ex-FARC Guerrillas in Colombia train to be Raft Guides