New Zealand scoop up Slalom medals in all categories

All the teams say they love Slalom. It is the most challenging of the disciplines, demanding team work, water reading skilsl as well as stamina and endurance. Getting one’s six paddlers working well together gives them enormous satisfaction, even if they don’t win medals. 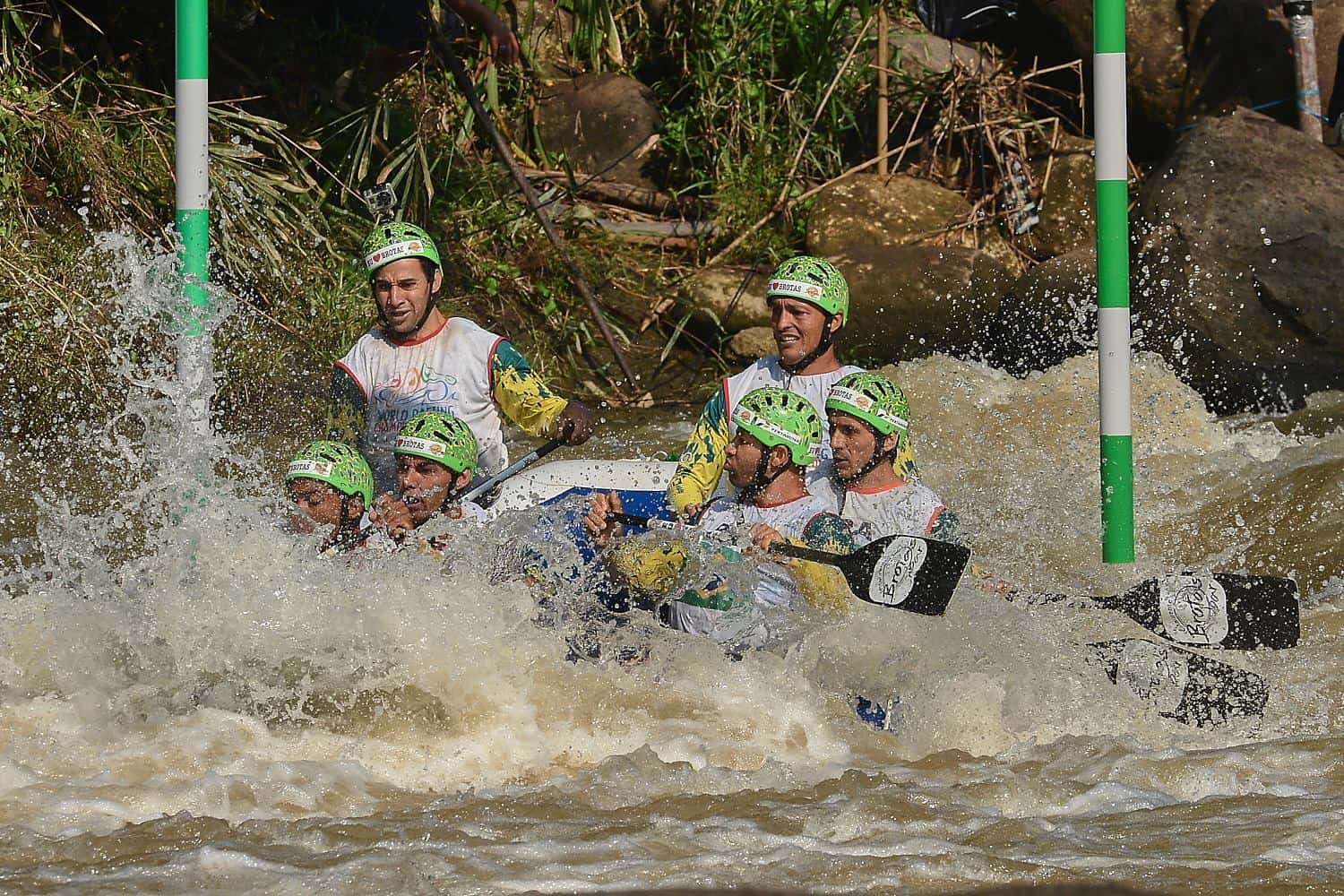 The course was excellent with great challenges – the most notable being Gate 8, which many teams missed in one or the other of their runs or even in both. This was the make-or-break gate where not even raw power could get one through it if you didn’t position yourself just right.

Brazil continue to dominate the Open Men by taking Gold once again. New Zealand did an excellent job of keeping defending champions, Czech in third. And some more countries who are not usually this high in Slalom came next – Argentina, Indonesia and Bosnia and Herzegovina. Missing from the top 10 was Russia.

This leaves Brasil in a very strong position in the Overall rankings and, as they are defending champions for Downriver, it will be extremely hard to prevent them from becoming the World Champions again. 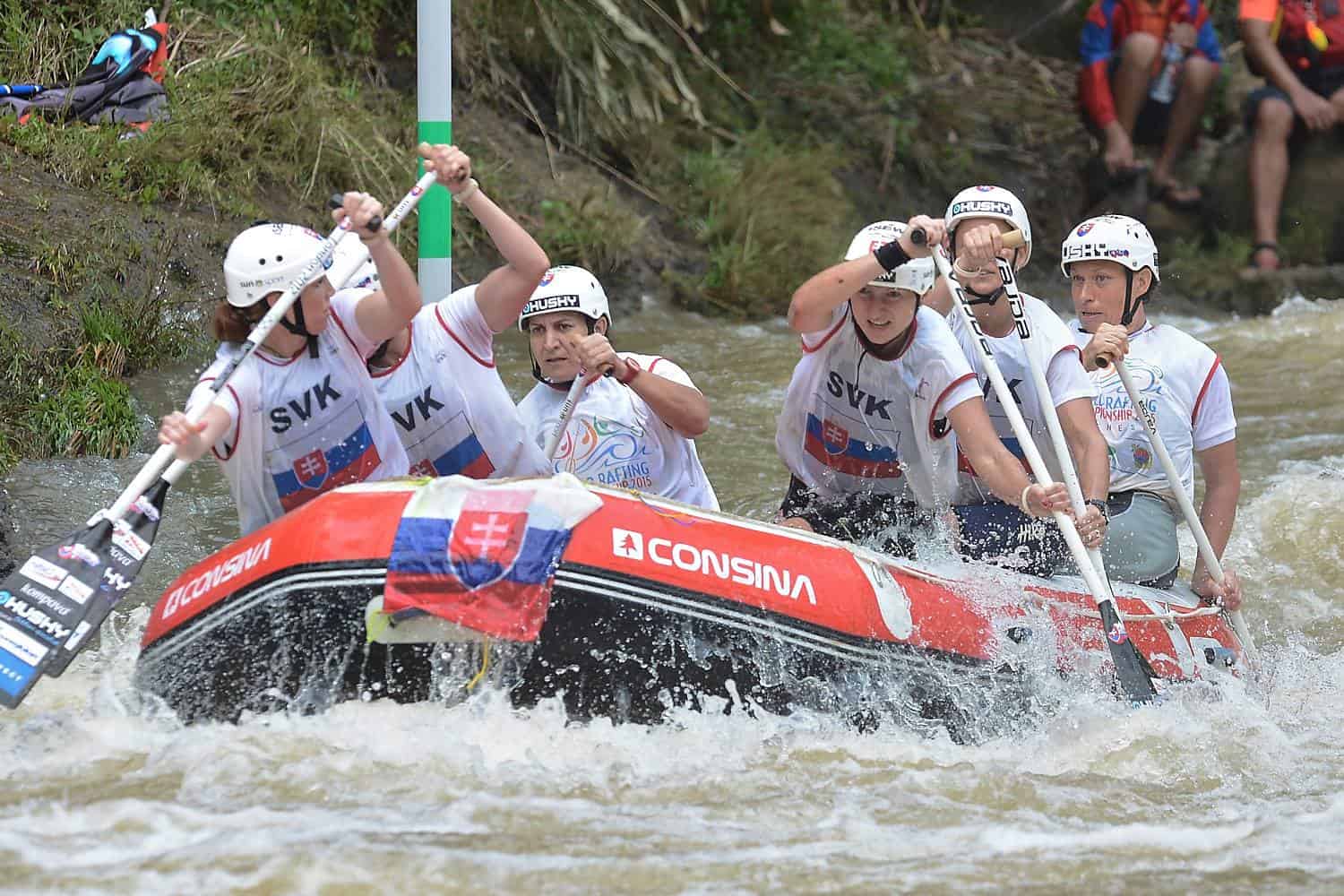 With the Open Women Slalom there were only 4 teams that didn’t get 50s in their best runs at Gate 8 and those are the ones you find in the top 4 places. Great Britain and Slovakia only achieved that on their second runs. Slovakia walked away with the Gold, New Zealand with Silver and Japan took the Bronze.

We now have Slovakia and Great Britain with the same number of points for the Overall rankings, but as Slovakia won the Slalom, the rules say they would be number 1. Japan is not at all far behind them. It all rests on the Downriver! 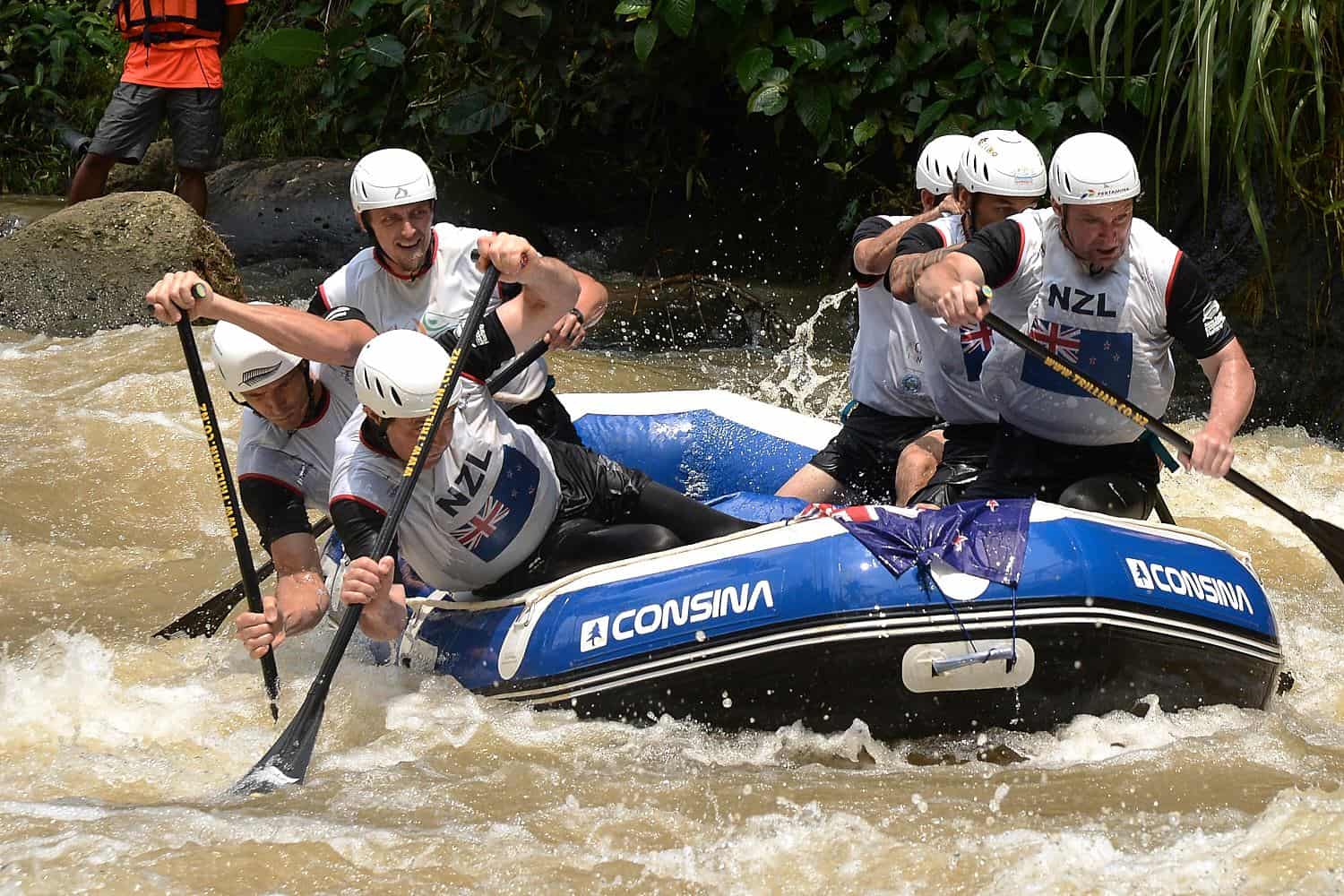 New Zealand and Czech are consistently in the top 3 of the Masters Men and this time it was New Zealand taking Gold, with Czech and Japan following on. New Zealand sits at the top for the Overall ranking, but Czech are very close behind.

Czech took the Slalom Masters Women Gold to go with their Sprint Gold. New Zealand came second, their favourite place so far this event! Norway claimed the Bronze. Czech also sit at the top of the Overall rankings at this stage. 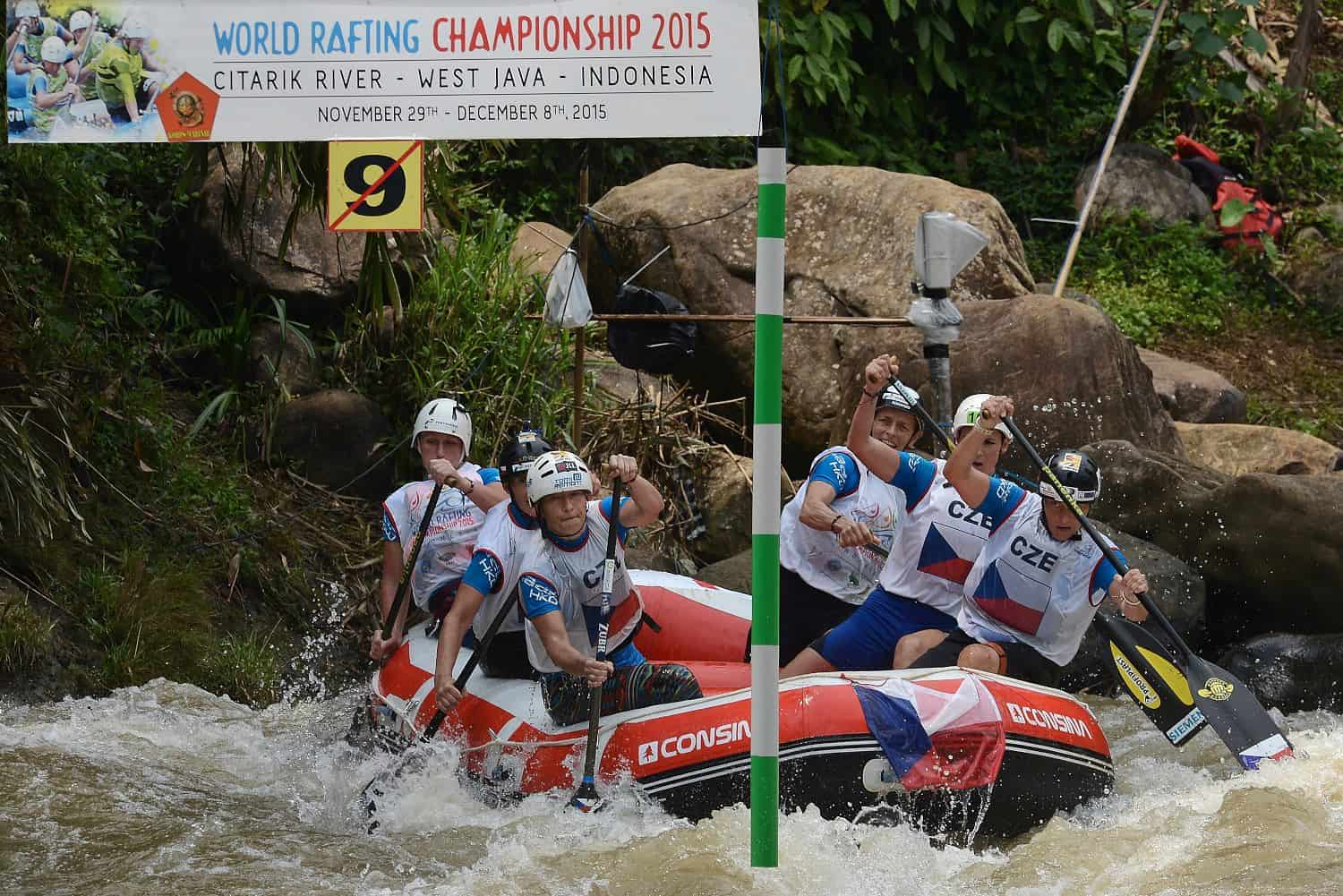 Tomorrow the teams will be practicing Downriver and so we will have to wait another day before we will find out who the new World Champions will be.