There are two Euro Champs this year – R4 and R6. In previous years there has been only one with both R4 and R6 together. But with the new divisions of U19, U23 and Masters this would have meant that each country could send 32 teams to the Euro Champs (4 divisions x men and women x 2 teams in each category x R4 and R6 = potential of 32 teams from one country at one event!) The decision was made to split it into R4 and R6 as this suited the two bids that were received. So each country can now send a total of 16 teams to each Euro Champs in 2014.

But what of the future? Do we do the same again in 2 years time? Or do we run R4 one year and R6 the following year? Or do we split Open and Masters teams into one event and U19 and U23 into another? These are questions that the IRF has been mulling and which a group of Euro representatives discussed during the IRF Congress in New Zealand in November last year – see Congress 13 – Euro Champs meeting minutes. But because not all Euro Members were represented there more discussions will be held during the early part of this year so as to decide what is to be done for the future. 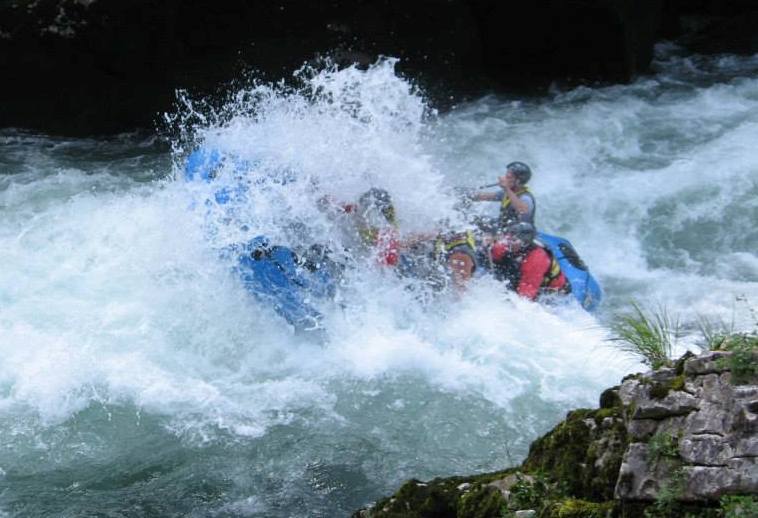 Obviously not all countries can or would send a full quota of 16 teams. Too many countries are only sending their one top team – whether its R4 or R6 its the same team – because they are not running separate selections, and far too often the teams that come second (eternally second) are not encouraged to or even aware that they can attend the Euro Champs. PLus when the top team cannot attend, many do not realise that the second or third teams then have the right to attend the event. And women’s teams? Here as well too many member federations are not working to develop their female category – all the energy is only focussed on the men.

The hardest part of all this for teams and member federations is trying to find the budget to send teams to all these events – this year is one of the hardest years with two Euro Champs and a World Champs – 3 major events to send teams to! For some hard choices have had to be made as to which events they would attend as its impossible to attend all without very solid financial backing.

Countries do need to start focusing on selecting their top R4 teams and their top R6 teams which is best done by running an R4 selection and an R6 selection, instead of just one selection. It is healthier for the sport if these teams are different.