News
You are here: Home1 / News2 / Development3 / Rafting and the Olympics: The Road Ahead 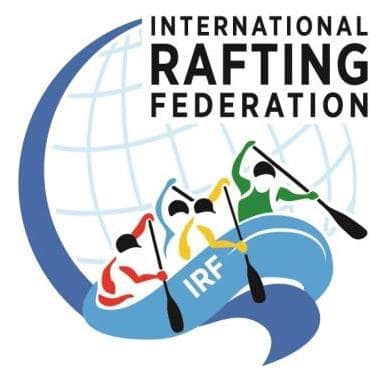 Most of you are aware that the newly created World Rafting Federation (WRF) and certain people in the International Canoe Federation (ICF) signed a cooperative agreement shortly after we (the IRF) filed our application for GAISF/Sport Accord membership.  Although the details have been kept secret, the IRF is happy to comment on the agreement should those responsible release it publicly.

GAISF/SportAccord and the International Olympic Committee (IOC) require that only one internationally recognised body may represent a sport.  By creating a second international body, the leaders of the WRF have delayed IOC recognition of rafting and therefore delayed rafting’s introduction into the Olympic Programme.

In planning our application for membership with GAISF/SportAccord, we have factored in an expectation of objection or query as to the authority of the IRF to represent the sport of rafting. We are not threatened by objections, and we welcome the opportunity to demonstrate how we (you included) have built our sport over the decades.

Many paddle sports have been challenged or hindered on their route to GAISF/SportAccord and IOC recognition by ICF attempts to claim ownership of all paddle sports. These are tactical attempts to prevent independent recognition of these sports and their eventual acceptance into the Olympics.  Rafting is no different.

Some recent examples of challenges have been:

We vehemently reject the proposals stated in the recent ICF press release for its members to sign up to the WRF. Splitting the sport of raft racing is clearly detrimental to the aims and objectives of everyone involved in rafting – recreational, conservation, guiding and racing.  We are stronger together.  With over 20 years of experience and heartfelt passion behind us, the IRF will continue to promote and defend our authority over the sport of rafting worldwide against all pretenders – guiding, recreation, conservation and of course racing.

The IRF remains open to discussion and/or agreements with the ICF but to date we have received no response to any of our communications since we first approached ICF leaders in early June last year (long before the formation of the WRF) to discuss a cooperative agreement.

Our next steps are to ensure rafters all around the world and those who vote for their federation’s leaders, understand the complexity and difficulty of getting a sport added to the Olympic Programme; and that they are not misled by incorrect information or false promises.

This is where we need your help. We need you to engage with your members, supporters, sponsors and friends to get the message out that the IRF (your federation) is aggressively defending our position as the global leader of rafting, and that we will continue to actively pursue our goal, and surmount any obstacles necessary, to take rafting to the Olympics.

Shortly we will be issuing press releases.   We ask you to spread and share them far and wide, and to translate them for your own websites, newspapers, and national sport media outlets! 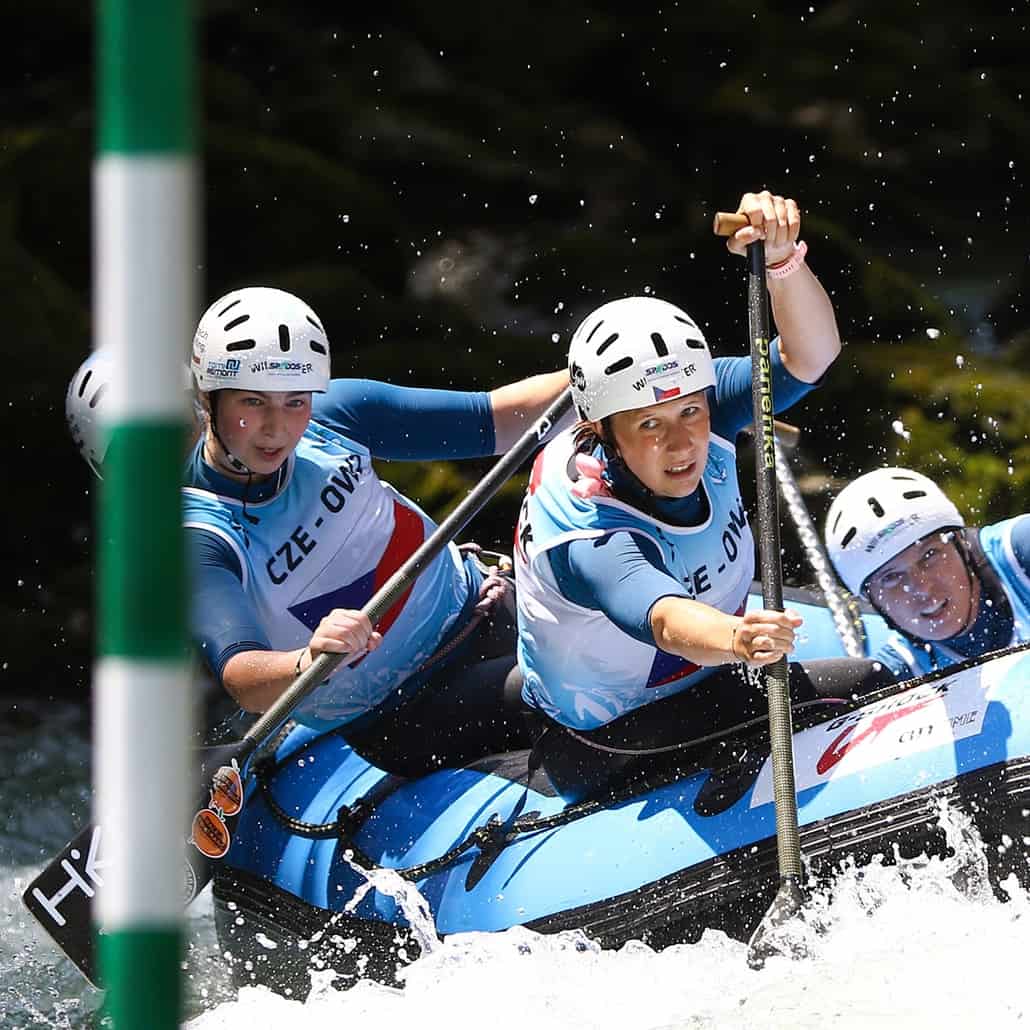 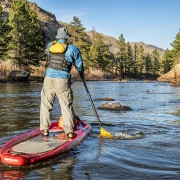 Top 3 Non-Rafting Activities in 2020 (water based) 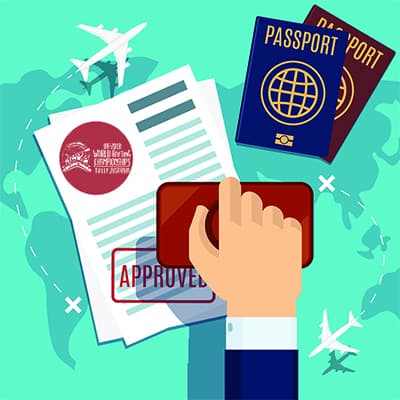 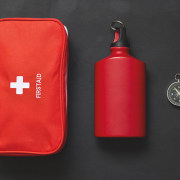 Are you visa ready for Australia?