This first day of the IRF’s 2017 World Rafting Championship (WRC), on the Yoshino River, Miyoshi City, Japan, got under way today with 12 Youth (U19) teams, 16 Junior (U23)  teams, 14 Masters (40+) and 29 in the Open division. Each of these divisions has the male and female category as well. 71 teams from 22 countries are competing for the honour of being World Champions. 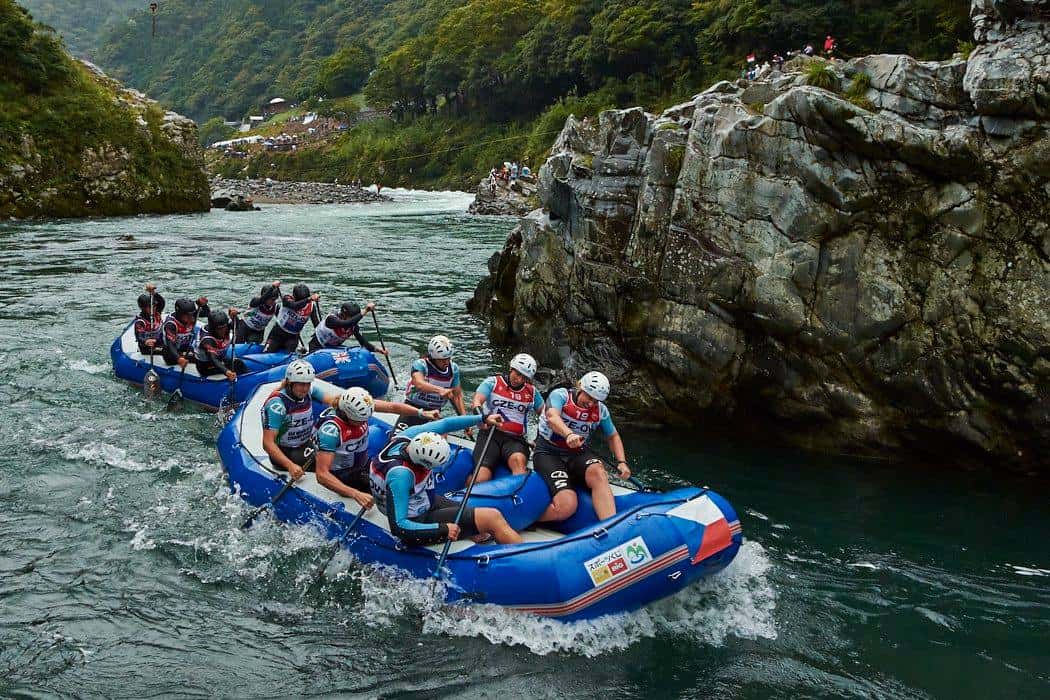 The Mongolian Open Men’s team were the first to do the Sprint run – a fitting team to start since it is the first time Mongolia has ever been represented at a World Rafting Championship. The Open category was followed by Youth, Junior and finally Masters. First with Sprint then Head to Head (H2H).

The start and end of the Sprint course was flat, but the tricky rapid in the middle which has a series of standing and lateral waves affects the speed of the teams so that whoever could read the river the best passed through the fastest.

Russia, always strong in the Junior Men’s category took the Gold in the time of 01:24,89. Czech showed they have a strong up and coming women’s team by taking Gold with a time of 01:32,79.

The delighted local spectators were treated to a win by the Japan Masters Men’s team in a time of 01:22,91, beating out defending champions New Zealand. Master’s Women saw the strong team of New Zealand defending their title.

After the Sprint concluded it was time for the Head to Head (H2H), which is 2 rafts racing in a knock out format. Sprint has a total of 100 points towards the Overall title, whereas H2H has 200. It is the most exciting of the disciplines as the two rafts provide great entertainment as they fight their way to the finish line.

Two rafts are released simultaneously and so clashes are common and as the Great Britain Open Women found, they can be costly! As they clashed with the Netherlands team one of their paddlers lost their grip and fell out the raft and cost them precious time as they hauled her back in and continued, giving the Netherlands the chance to get ahead.

The Nepal team stood out as they took many by surprise since it is their first ever international competition, and they secured a very, very respectable 4th in the H2H. Brazil showed they are still the team to beat though as they once again took Gold.

​The predicted rain was fortunately light until the end of the day but did not dampen spirits.  Tomorrow is Slalom for all the Youth and Junior teams.

Event Organiser, Taku, showed how multi-talented he is by multi tasking running the event and looking after his child. He and his team can be proud of what they have achieved – the event ran smoothly and efficiently!

And best wishes to Charlie Sutton of the GBR who turned 19 today and his proud parents wish him happy birthday.

High resolution versions of above photos: 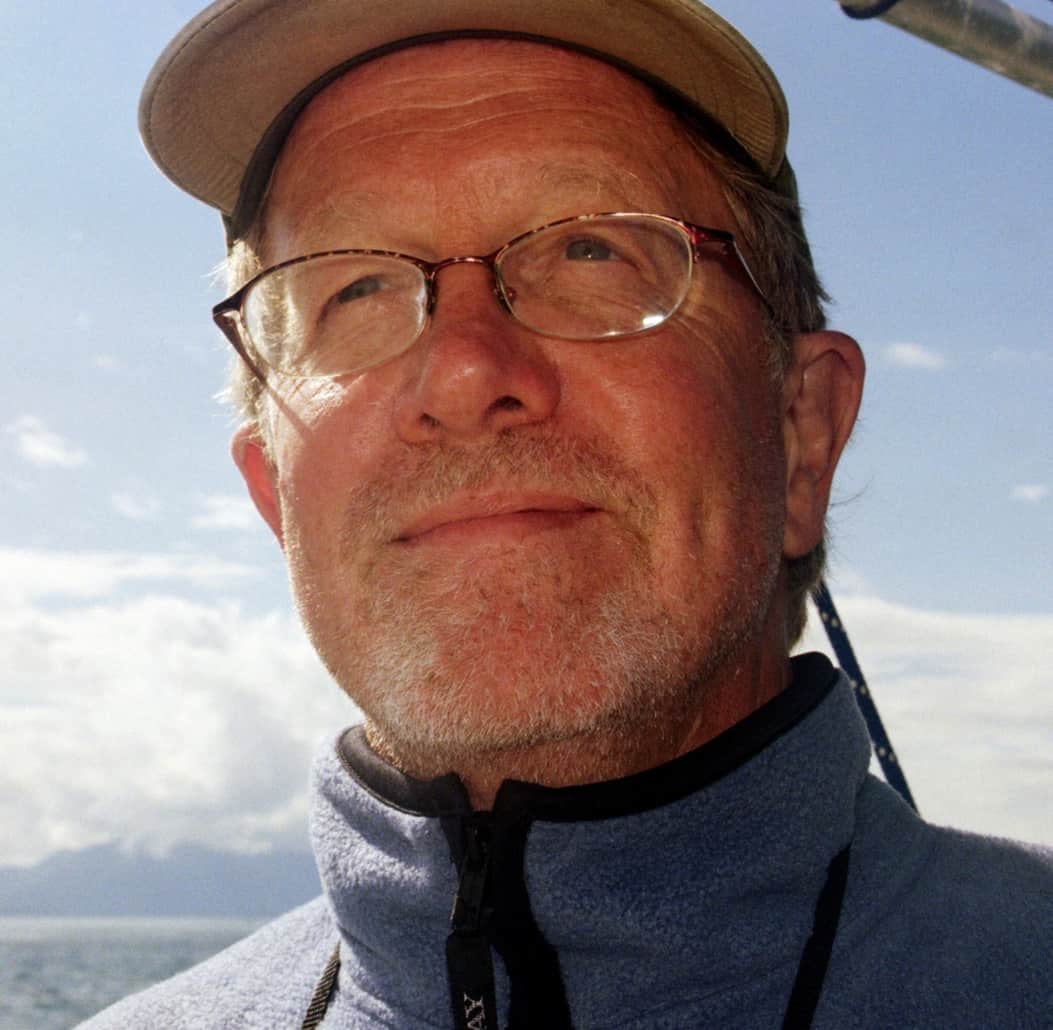 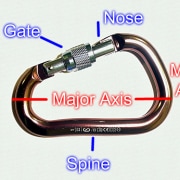 A Boater’s Guide to Carabiners 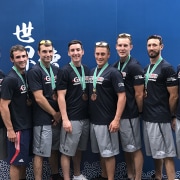